What is the legal status of Moonlighting? 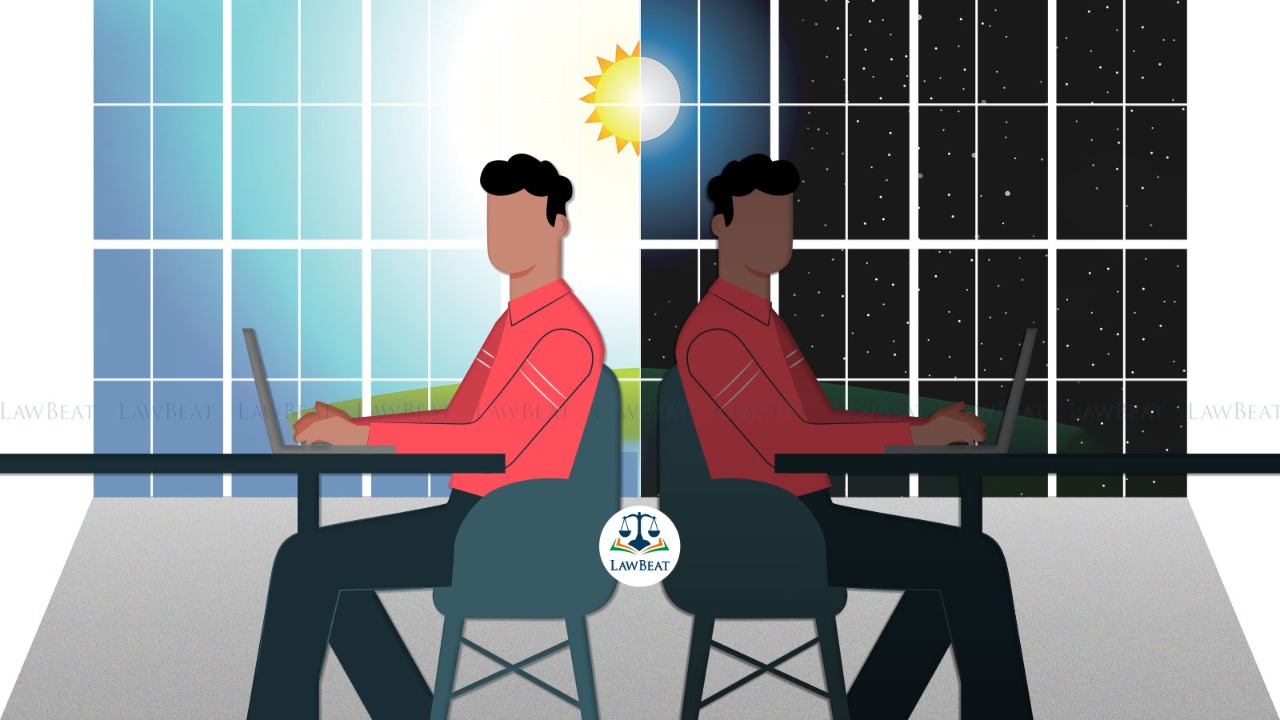 Wipro recently sacked 300 employees after it found them working with rivals outside their primary employment with Wipro. However, Wipro is not the only company that has raised concerns against 'moonlighting'.

IT major Wipro recently sacked 300 employees after finding them working for its competitors. Leading IT firms including Tata Consultancy Services, Infosys, and IBM have condemned moonlighting, calling it cheating. The question is what is moonlighting and whether we have a law that regulates it.

Moonlighting refers to pursuing more than one job at a time and remote working has helped employees take up this option. While moonlighting has been prohibited for various reasons- to prevent a breach of confidentiality, conflict of interest, poor efficiency etc, it has been criticized a lot. Recently, Minister of State for Electronics and IT and Skill Development Rajeev Chandrasekhar speaking at the Public Affairs Forum of India (PAFI) event said that the days when workers joined up with major IT companies and spent their whole life at work were long gone. The minister backed moonlighting and called it "the Future of Work".

The question that everyone is asking is, “What is the legal status of Moonlighting”? Is it not morally and legally wrong to have a negative covenant regarding prohibiting moonlighting in the employment agreement when freedom of profession, trade or business is one's fundamental right? The answer is rather complicated, and this is precisely why it has been a matter of discussion for so long.

As per section 27 of the Indian Contract Act (hereinafter referred as Act, for brevity), agreement in restraint of trade is void. Meaning thereby that any term in the contract that restrains the employee from exercising a lawful profession, trade or business of any kind, is not enforceable by law. In Vancuver Math Co. v. Vancuver Ltd, 1934 PC the court held that public policy requires that every person shall be at liberty to work for himself and shall not be forced to deprive himself of his labour, skill or talent by any contract he enters into. Every man should have unfettered liberty to exercise his powers and capacities for his own and his community’s benefit.

Unlike English law, where an agreement in restraint of trade is valid if the restraint is reasonable, India does not allow partial restraint. In a much-celebrated case, Nordenfelt v. Nordendelt Guns and Ammunition Co Ltd, 1894, the English court held that restriction shall be valid if it serves the interest of parties and public at large. However, in India, we do not have such criteria. Here, all agreements in restraint of trade are void. Thus, there is no need to look into the “reasonableness” of restraint in Indian context.

The reason being that the word “restraint” is not supported by any prefix or adjective or qualification and therefore includes both partial and absolute restraint. It means any kind of restriction or restraint is not allowed under law, partial or absolute- there cannot be any agreement by which any party is partially or absolutely restrained from exercising their right to trade and the same was held in Madhub Chander v. Raj Coomer, 1874.

Moonlighting-an exception to S.27 of the Indian Contract Act

There are two kinds of exceptions in law- Statutory exceptions (ones that are provided by the statute itself) and judicial exceptions (one provided by the judicial precedents). Apart from exceptions explicitly provided under the statute like the Sale of Goodwill (S.27 exception 1 of the Act), Section 11, 36, 54 of the Indian Partnership Act, there have been certain modifications/exceptions enunciated by Courts. There are certain circumstances where some restrictions are put on the manner of trade in order to regulate it in a better way. Agreement not to serve during employment (Moonlighting) is one such regulation. In plethora of judgments, like Gujrat Bottling Co. v Coca Cola Ltd, 1995 SC, the courts have held that a negative stipulation restraining the franchisee from dealing with competing goods was for facilitating the distributor of goods and could not be regarded as restraint. It is a trite law that ‘During the Course of employment’ restrictions are generally valid and ‘Post Employment’ restrictions are generally void. A restriction during the course of employment is generally not void under section 27 unless the contract is unconscionable. An agreement entered into during employment can have a negative covenant declaring that an employee is not permitted to work anywhere else during the course of employment as long as it is not “unconscionable”. Unfortunately, what is unconscionable is a question of fact and depends upon circumstances.

Section 27 was enacted when trade was at its nascent stage. Thus, the section was enacted to protect the trade in infancy from restraints. Therefore any kind of restriction with respect to trade was not allowed. However, with changing times we had case laws that allowed moonlighting as an exception to this rule. The problem is we cannot put every moonlighting restriction under the exception. Today, society is changing and so are we. We need a law that also evolves with time. We need to have a law that allows moonlighting to some extent. We need to check moonlighting on the anvil of reasonableness. We need to amend our existing laws and provide ‘moonlighting’ as a statutory exception of S.27 of the Contract Act, along with its limitations.