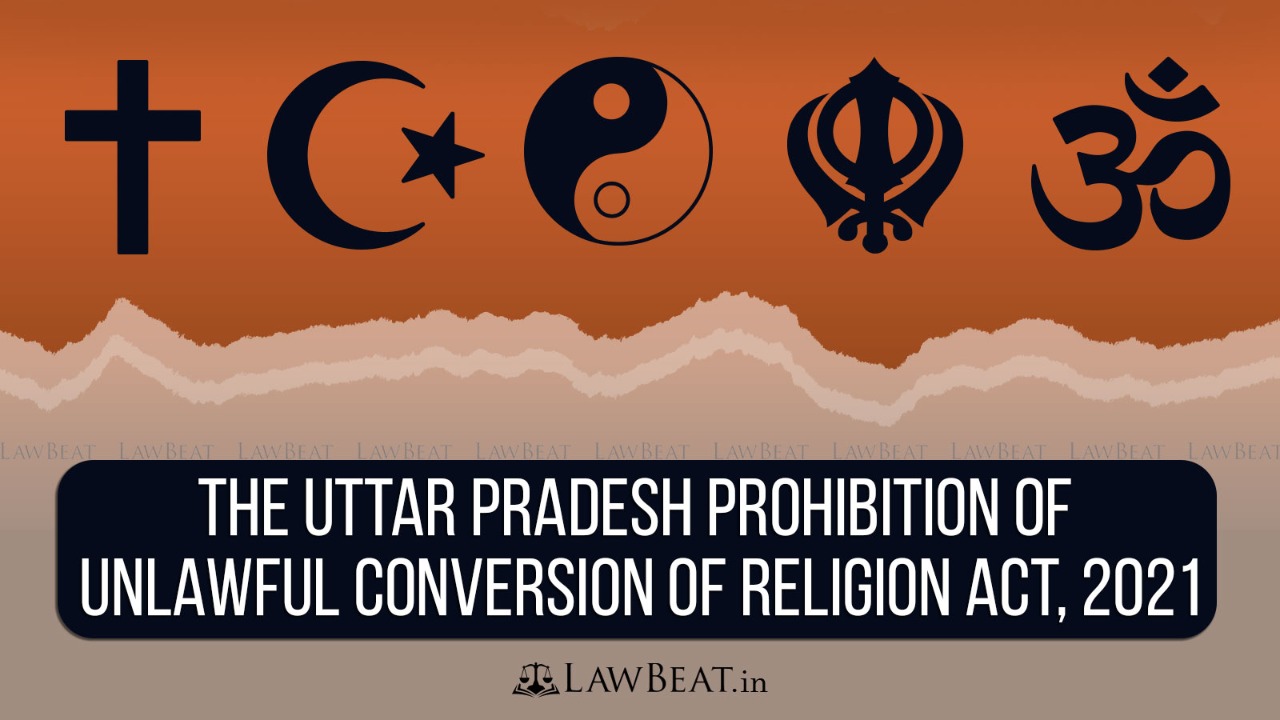 Court found that Afzal enticed away the minor Hindu girl while introducing himself as 'Arman Kohli' and subjected her to sexual assault besides forcing for religious conversion.

A court in the Amroha district of Uttar Pradesh has convicted one Afzal, a 26-years-old driver, under Section 3/5(1) of The Uttar Pradesh Prohibition of Unlawful Conversion of Religion Act, 2021 for deceiving a minor and forcing her to convert her religion in order to get married.

Additional District Judge Kapila Raghav observed that Afzal misled the Hindu minor girl by concealing his identity while posing himself as Arman Kohli to entice her away from her father's legal guardianship. Moreover, court noted that it was proved that the minor was molested and subjected to sexual assault under a death threat.

Taking into account the statement of the victim, court opined that there was no reason to disbelieve her testimony as it was natural and inspired confidence.

Court stated that though conversion from one religion to another is not prohibited under law, an unlawful conversion by means of misrepresentation, force, undue influence, coercion, inducement or by any fraudulent means or marriage is prohibited as well as has been made punishable.

Accordingly, court convicted Afzal under Sections 363, 366, 506 of the Indian Penal Code, 7/8 of the POCSO Act and 3/5(1) of The Uttar Pradesh Prohibition of Unlawful Conversion of Religion Act.

The police arrested Afzal a year later from Delhi. Initially, only a case under the provisions of IPC was registered against Afzal, however, upon a subsequent complaint filed by victim’s father alleging an attempt of forceful religious conversion, the provisions of UP Prohibition of Unlawful Conversion of Religion Ordinance, 2020 were also invoked.

The victim also supported the case of the prosecution in her statement recorded under Section 164 CrPC. She stated that Afzal made a promise to marry her and took her to Delhi where he molested and sexually assaulted her while forcing her to change her religion.