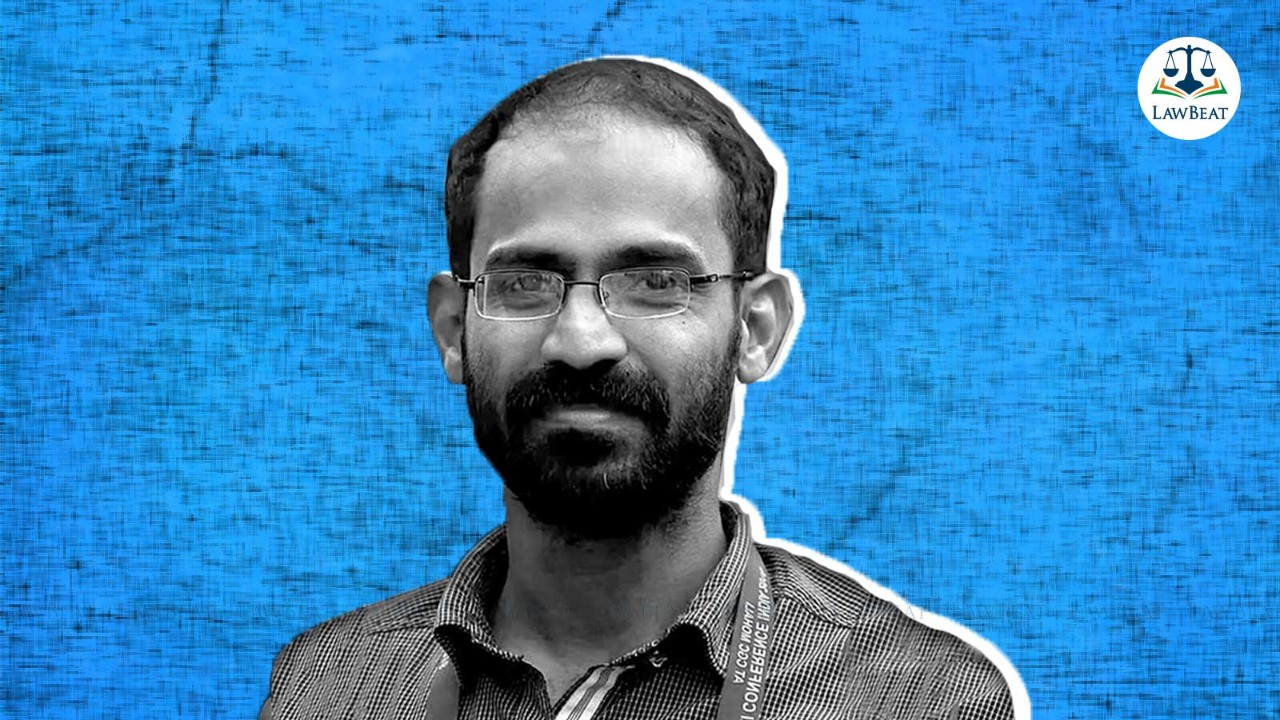 The court noted that prima facie it appeared that Kappan's counsel had not been given opportunity to be heard by the trial court.

The Allahabad High Court recently quashed the order of the NIA court framing charges against accused Siddique Kappan in the UAPA case. Court ordered the trial court to hear afresh Kappan's discharge application first and pass orders on the same.

The bench of Justice Shree Prakash Singh observed that from the material on record, prima facie it seemed that no opportunity for a hearing was granted to Kappan's counsel when he appeared before the trial court in Kappan's application for discharge.

"...an application for discharge was moved by the present applicant on 19-12-2022 and from perusal of the order dated 19-12-2022, by virtue of which charges were framed, it reveals that the discharge application dated 19-12-2022 was neither accepted nor rejected by the court. Further, the noting on the ordersheet discloses that the counsel for the applicant was present in the court, but, it prima facie seems that he was not heard, " the court noted.

Court also highlighted that one Rama Shanker Dwivedi, Advocate, was also appointed as Amicus Curiae on December 19, 2022, when the order framing charges against Kappan was passed. "...though there was no occasion for such appointment, " Court, however, opined.

Kappan was arrested in October 2020 in the alleged 'Hathras conspiracy' case while he was en route to meet the family of the victim in Hathras gang rape. Allegedly Kappan intended to disturb harmony in Hathras in collusion with the other co-accused, funded by the Popular Front of India (PFI). He was booked for the offences under Unlawful Activities (Prevention) Act (UAPA) and later under the Prevention of Money Laundering Act (PMLA) by the Enforcement Directorate (ED).

In the case lodged for the offences under UAPA, the Supreme Court in September last year granted him bail which had been denied by both the trial court as well the high court.

Subsequently, in the UAPA case, Kappan moved an application under Section 482 (inherent power) of Code of Criminal Procedure (CrPC) before the high court to quash the order dated December 19, 2022 passed by the special NIA court (trial court) in Lucknow.

Through the same application, he also sought direction to the trial court to decide his discharge application moved on December 19 on merit, after affording opportunity of hearing.

His counsel submitted before the high court that the trial court had passed the impugned order without providing the prosecution papers in compliance with section 207 of CrPC.

He also alleged that though Kappan’s counsel before the trial court was sitting inside the courtroom, however, the Judge while sitting in his chamber, passed the impugned order, without hearing him.

The counsel contended that the trial court erringly proceeded to frame charges against Kappan despite the fact that his application for discharge under section 227 of CrPC was pending the consideration of the court.

The single-judge bench observed, "This court is of the considered opinion that after the application of judicial mind on discharge, the trial Judge shall enter into the next proceeding i.e. framing of the Charge....the procedure of Section 227 of Cr.P.C. is of much importance and that cannot be skipped by the trial court".

Court stressed that "it is settled proposition of law that the trial court has to make every endeavour to keep the trial fair."

Therefore, noting that in the impugned order of framing of charges, certain illegalities and ambiguities were apparent, court, therefore, held that order dated December 19, 2022 unsustainable and set it aside.