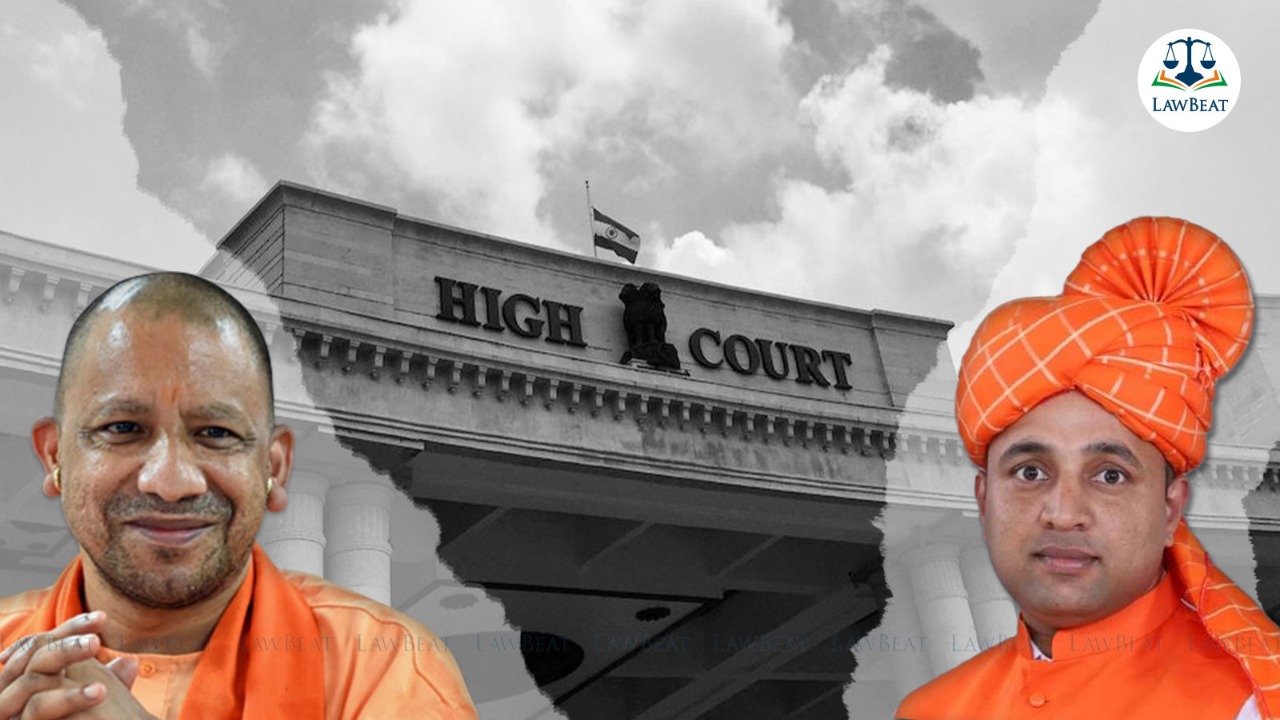 Allegedly, people deposited money on the website named after UP Chief Minister, however, accused Kuldeep Sharma used the money for himself.

Allegedly, Sharma who claims himself to be an international Hindu Leader and head of Yogi Sena, misused the popularity of Uttar Pradesh Chief Minister Yogi Adityanath to befool people.

As per the prosecution case, Sharma got two websites developed- one using the chief minister's name and the other projecting Sharma as a Hindu leader and people were befooled to deposit the money in the account indicated on the said website, however, he used the money for himself.

Pressing for Sharma's bail before the bench of Justice Krishan Pahal, his counsel opposed the allegations leveled by the prosecution and submitted that Sharma is absolutely innocent and has been falsely implicated in the present case.

He stated that Sharma had undertaken several social assignments and even organized several camps regarding blood donation etc. Moreover, he informed the Court that Sharma has stated that he undertakes not to use any of the websites in the future as they have already been closed by the Investigating Agency.

Apart from that, he contended that Sharma is languishing in jail since December 2020 and he is a law-abiding citizen, therefore, he should be granted bail.

On the other hand, the State counsel argued that the accounts mentioned and the websites were being used even after Sharma's arrest. He further submitted that the mobile numbers indicated in the F.I.R. were being used with malicious intent by Sharma.

However, he did not contest the submissions that Sharma has no criminal history and he is in jail for more than 1-1/2 years.

Considering the overall facts and circumstances of the case, and incarceration of Sharma, and also the larger mandate of Article 21 of the Constitution of India along with the dictum of Apex Court in the case of Dataram Singh Vs. State of U.P. and another (2018), Court opined that it was a fit case for bail.

Accordingly, Court allowed Sharma's bail plea and directed that he be released on bail on his furnishing a personal bond of Rs. 1 Lakh and two sureties each.