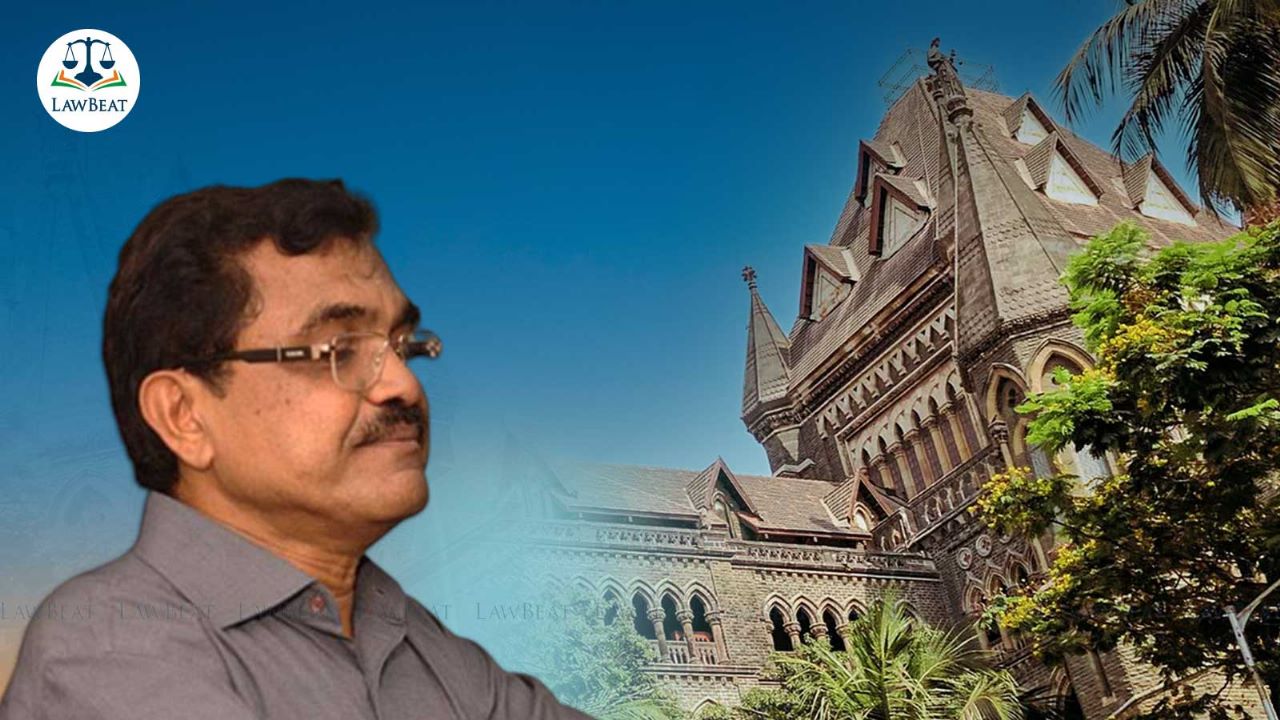 Teltumbe has been granted bail by the High Court after the NIA court's rejection of his bail plea.

The Division Bench of Bombay High Court comprising Justice AS Gadkari and Justice Milind Jadhav on Friday granted bail to Dr. Anand Teltumde accused of being involved in the Bhima Koregaon-Elgar Parishad violence which occurred on 1st January 2018. Teltumde has been granted bail on a PR bond of Rs 1 lakh and two like sureties.

However, the court stayed the execution of bail for a week for the National Investigation Agency (NIA) to challenge the order before Supreme Court.

The bench noted that offences under sections 38 and 39 i.e., membership and supporting terrorist organizations were only made out for which the maximum imprisonment is 10 years and the accused had already served the imprisonment for two years. The division bench also said that the offences of unlawful activities, terrorist acts, and punishment for conspiracy were not made out.

However, Advocate Sandesh Patik for the National Investigation Agency prayed for a stay on order for a week to appeal before the Supreme Court, which was allowed by the bench.

Senior Advocate Mihir Desai prayed before the court that Teltumde should be released on cash bail instead of surety, which the bench agreed to.

Teltumde's plea was earlier rejected by the NIA Court on the grounds that he was a member of the banned organization i.e., the Communist Party of India. Tultemde had made an appeal against the order of the NIA Court before the High Court.

The counsel for NIA had earlier argued that Teltumde had made speeches at the event which led to the violence and he was also one of the convenors of the event. Further, records and evidence were placed before the court which allegedly showed his involvement in the crime. He also argued that the said event was organized with the banned organization Communist Party of India.

Senior Advocate Mihir Desai had argued that the NIA Court had wrongly stated that he was a part of the banned organization and that the charge sheet runs into 1000 pages. Further, the examination of the witnesses will take years for the trial to conclude.