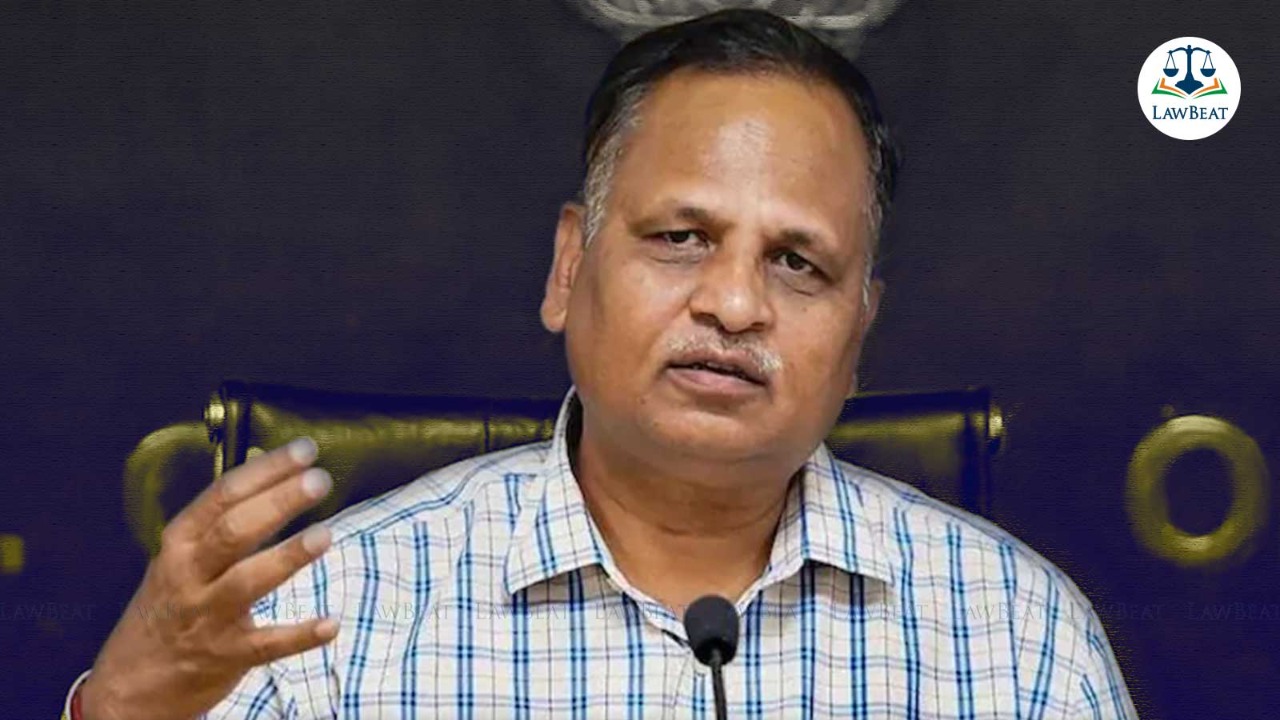 The court was hearing a contempt petition filed by Jain, alleging that the Directorate of Enforcement leaked the CCTV footage from the jail on the national news channels.

Special Judge Vikas Dhull of the Rouse Avenue Court, Delhi allowed the withdrawal of the application, with liberty to approach the appropriate forum.

The court was hearing a contempt petition filed by Jain, alleging that the Directorate of Enforcement leaked certain CCTV footage on the national news channels.

Jain last week appealed before a Delhi Court for a fair trial. Senior Advocate Rahul Mehra appearing for Jain contended that “We just want a fair trial. Even Ajmal Kasab was given that. I (Jain) am surely not worse than that”.

During the hearing, Mehra contended that “Even today, before the ED’s reply in the contempt plea, is presented before the court or is served to us, it has been leaked and their response is being circulated on the national news channels”. He even showed the court the screenshots of the news being run on channels. Mehra also stated that even last time, the affidavit of the Tihar Jail was leaked.

On the other hand, opposing the contempt plea, Public Prosecutor Zoheb Hossain appearing for ED contended that there has been no leak from the agency and submitted a list of jail authorities of Tihar who have either been transferred or have been suspended. He added that the list includes top authorities as well.

Mehra alleged that ED’s response being leaked and circulated in the national news channels has been done by the agency itself, as this could not be done by the jail authorities. He requested the court to transfer the case to the High Court and also requested to conduct a free and fair inquiry into the leakage of the videos and reply of the investigating agency. Mehra suggested that a retired judge be assigned to conduct the inquiry. Furthermore, he argued that prejudice is being caused to us (Jain) every second.

Hossain also submitted that Additional Solicitor General (ASG) SV Raju will be leading the case, and due to personal difficulty is not available this week. Hossain requested the matter to be heard next week sometime.