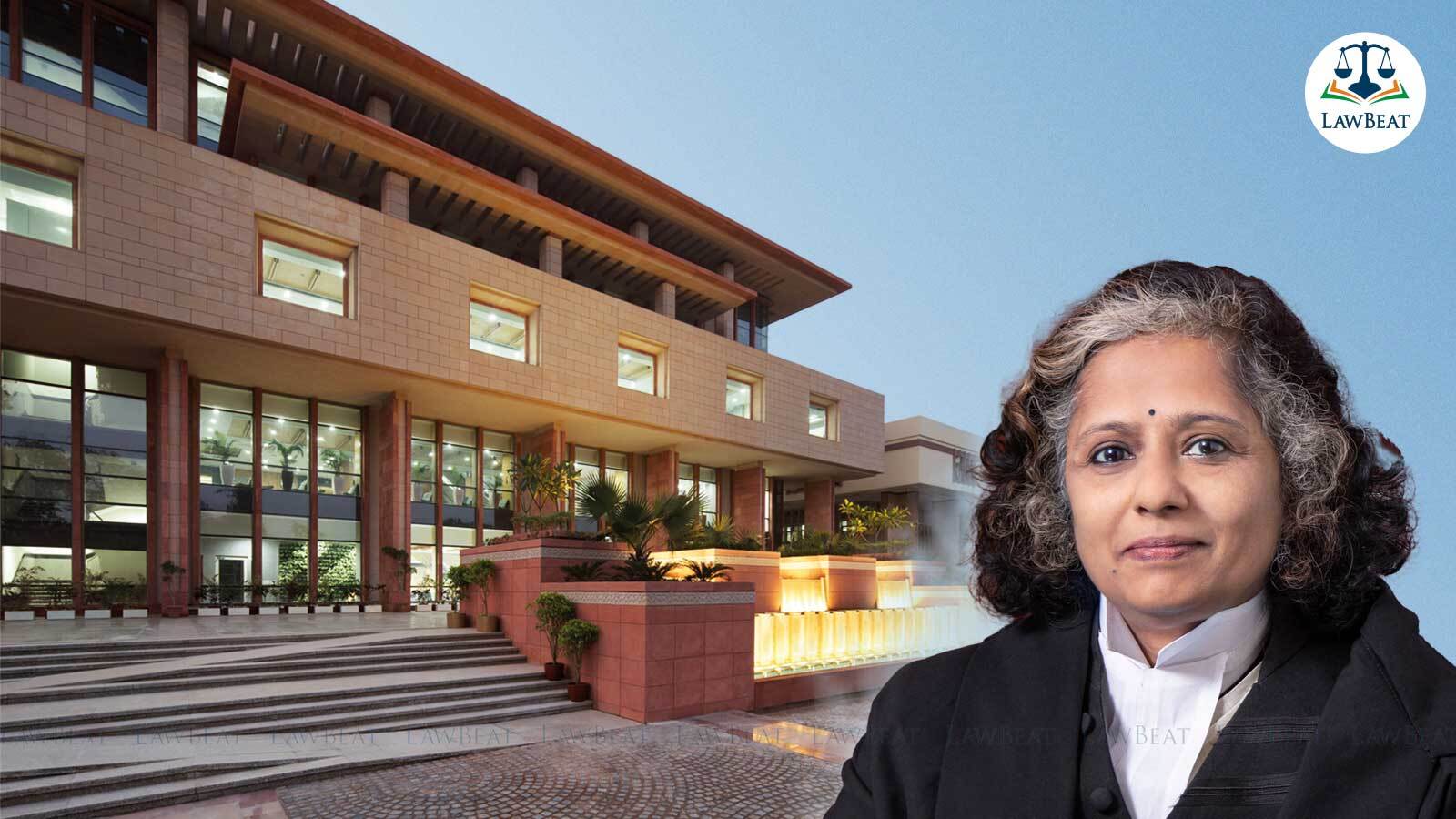 The High Court was hearing a petition by Decathlon Sports India Pvt. Ltd seeking to quash an FIR registered under Section 188 IPC relating to an alleged incident of Covid-19 protocol violation on December 30, 2021.

The Delhi High Court on Thursday directed the police to take prompt action in all pending cases involving violations of COVID 19 protocols and orders issued under the Disaster Management Act of 2005 by filing complaints as required by law before the courts.

The bench of Justice Asha Menon further directed that the courts should resolve these cases without further delay.

Court was hearing a petition by Decathlon Sports India Pvt. Ltd seeking to quash an FIR registered under Section 188 IPC which stated that on December 30, 2021, the police during patrolling had found the showroom open at 8:50 pm with 8-10 people at the reception.

Taking note of petitioner's grievances, Court observed that the offence under the DM Act had been made cognizable solely to allow the police to take immediate action, including the arrest of anyone found disobeying orders issued for the maintenance of law and order and the protection of public health.

Court added that the purpose cannot be changed into one that subjects the offender to unnecessary harassment and violates Article 21 of the Indian Constitution, which guarantees the right to life, of which liberty is an inalienable aspect.

Court further stated that it is undeniably true that the police must enforce orders, particularly in the interests of public health and law and order.

However, it added an offence under Section 188 IPC cannot be equated with theft, mischief, cheating, criminal breach of trust, or causing bodily harm, such as culpable homicide, etc. "There have been numerous cases of people being caught violating the 'hours' governing business activities or even being in public places without wearing a mask. These are all actionable wrongs that must be dealt with firmly, but also effectively," Court said.

“To drag such matters over months instead of dealing with them expeditiously, by converting the information received into a complaint by the competent public servant, to be placed before the court concerned and disposed of summarily, the registration of the FIR, the issuance of Notices under Section 41A CrPC, to appear before the police station, and the subsequent necessity of filing a Section 173 Cr.P.C. report, has only resulted in complication and a colossal waste of time and human resources”, the Court further added.

Court noted that during the Covid-19 pandemic, various orders were issued to regulate public activity to prevent the spread of the deadly disease, and the Delhi Government, in its order of December 28, 2021, allowed shops/establishments selling non-essential goods and services to remain open between 10 am and 8 pm on an odd-even basis.

After analyzing various provisions of the Code of Criminal Procedure, the Court opined that if a complaint is also filed with the High court, the existence of an FIR does not preclude the taking of cognizance.

The court will take cognizance of the complaint of a public servant, not the report that may forward such a complaint, Court held.

Court suggested that the police should adopt simpler procedures in similar cases, where they are dealing with ordinary citizens who have no criminal history or obvious proclivity to commit a crime, and if there is here is disobedience, consequences must follow and effectively and immediately.

“A citizen's solemn duty is to respect the law and follow the rules. Only then will the law intervene to protect him”, the court added.

Moreover, Court noted that even after seven months, there has been no resolution, even though disposal should have taken no more than seven days.

Therefore, Court disposed of the instant petition and directed the SHO to issue a fresh Notice under Section 41A CrPC and ensure that the complaint is immediately forwarded to the concerned Magistrate’s court.

Furthermore, Court noted that these instructions apply only to cases under Section 188 IPC relating to disobedience of order dated December 28, 2021, or other similar orders issued by the Government of NCT of Delhi under the Disaster Management Act, 2005 and related to the Covid-19 pandemic.