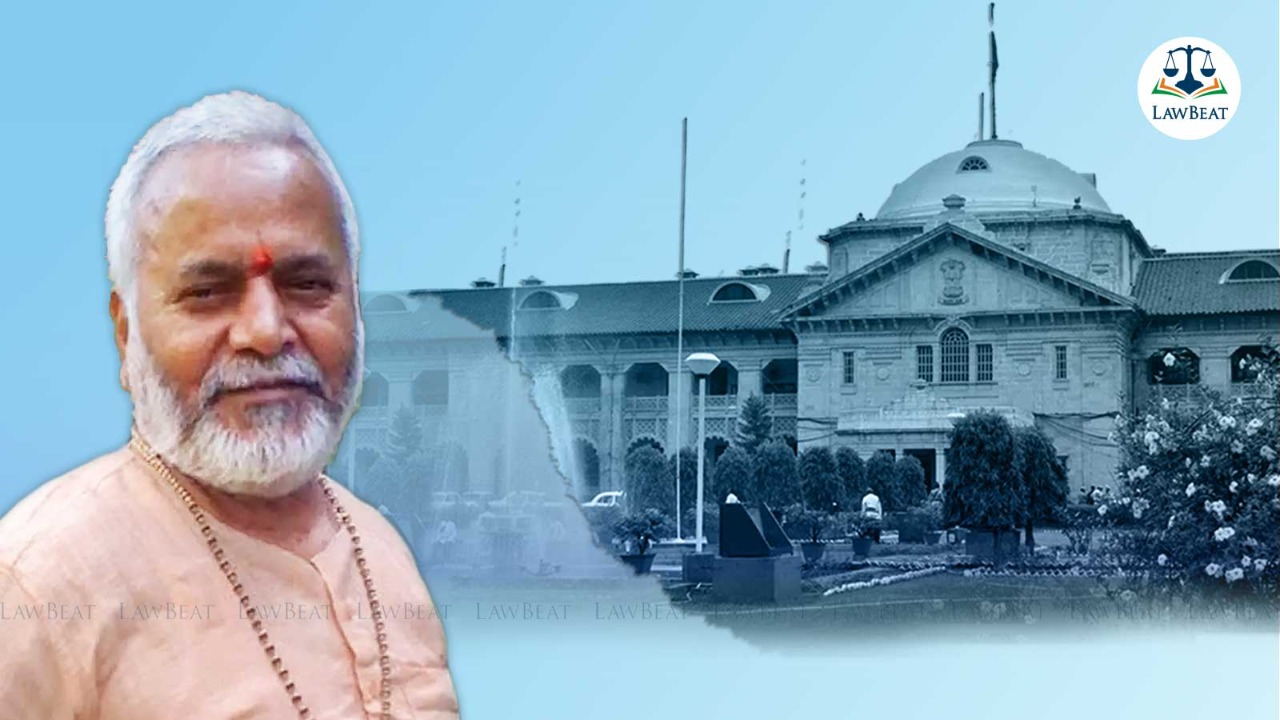 Chinmayananda is accused of sexually exploiting a law student of a college of which he was the director. The state government had applied for withdrawal of prosecution, which was rejected by the trial court in Shahjahanpur. Against this order and to quash the entire proceedings in the case, the instant plea was moved in 2018 u/S 482 CrPC.

The Allahabad High Court last week reserved judgment on the plea filed by former Union Minister Swami Chinmayanand Saraswati to quash the entire proceedings in the rape case registered against him in Shahjahanpur district of Uttar Pradesh in 2011.

The instant plea was moved by Swami Chinmayanand Saraswati in July 2018 after the trial court rejected the application moved by the State Government under Section 321 CrPC for withdrawal of prosecution.

Challenging the order of the lower court, the charge sheet and the entire proceeding pending before the court of Chief Judicial Magistrate, Shahjahanpur, Swami Chinmayanand's counsel argued that the Magistrate rejected the public prosecutor's application under Section 321 CrPC on consideration of extraneous material contrary to the law laid down by the Supreme Court.

He argued that in absence of any ground to reject the application under Section 321 CrPC, the Magistrate could not have rejected such application under influence of a letter written by a stranger to the dispute and on consideration of evidence and other material which were not required to be examined, at that stage.

Hearing the argument at length advanced by all the parties involved, the bench of Justice Rahul Chaturvedi reserved the judgment on Friday, July 29.

Chinmayananda is accused of sexually exploiting a law student of a college of which he was the director. He was granted bail six months after his arrest in August 2019 by the Allahabad high court on February 3, 2020.

The case had triggered nationwide outrage and the Top Court had taken suo moto cognizance of the issue and had directed for constitution of a Special Investigation Team (SIT) to probe the matter.

The SIT has filed the charge sheet in the case which is pending before the CJM court, Shahjahanpur.