FIR against Judge was registered on misconception of facts and law, shall be withdrawn: AG Bihar tell Patna High Court 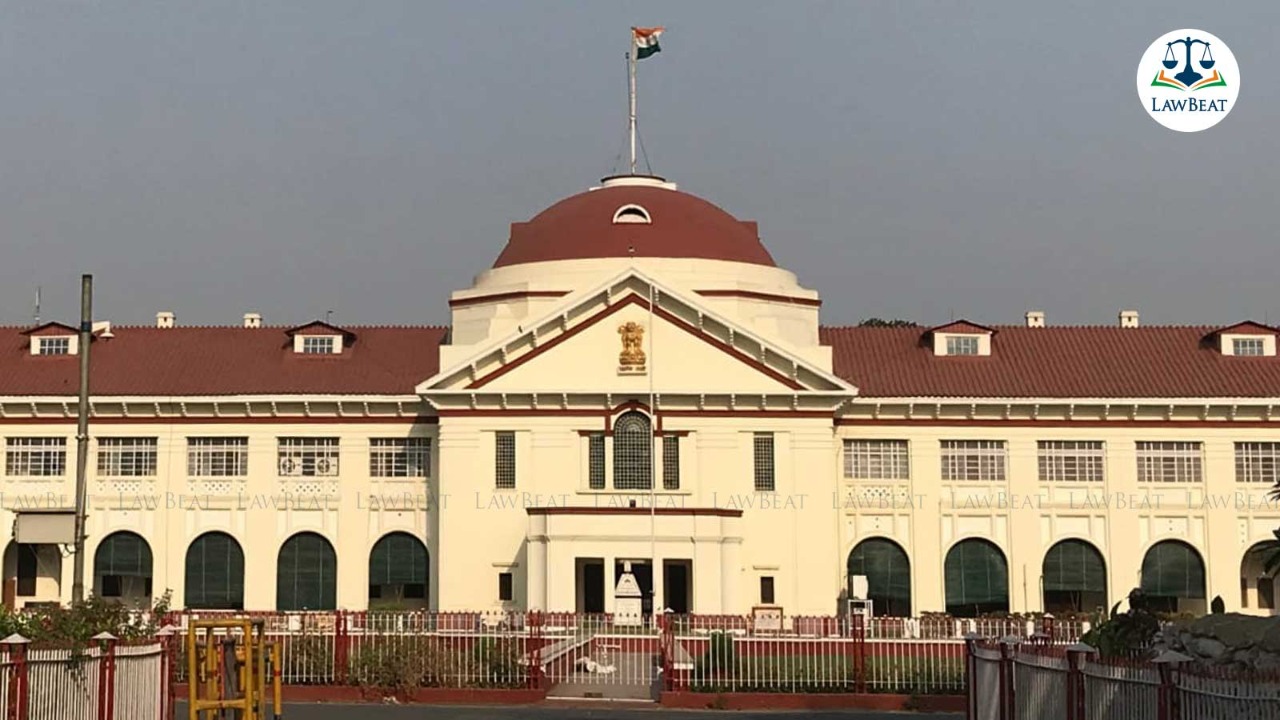 An FIR was registered in June 2022 against Additional District & Sessions Judge, Jhanjharpur pertaining to an assault incident that took place in November 2021 where allegedly two police officers had assaulted the judge in his chamber.

After a serious view taken by the Patna High Court of registration of an FIR against a judge, the Advocate General for the State of Bihar informed the court on Thursday that the proceedings in the FIR have been stayed.

Advocate General, Lalit Kishore, further assured the division bench of Justice Rajan Gupta and Justice Mohit Kumar Shah that since the FIR was registered on misconception of certain facts and law, the same shall be withdrawn. "Steps in that direction shall be initiated immediately," he submitted.

The High Court, on Wednesday, came down heavily upon State authorities after getting no clear answer for registering the FIR against Additional District & Sessions Judge, Jhanjharpur in an assault case.

Upon a report forwarded to the high court by the District and Sessions Judge, Madhubani dated 18.11.2021 alleging that the concerned Judge had been subjected to assault, suo moto cognizance of the matter was taken on the direction of the Chief Justice and the matter was put up for special hearing.

According to the report, at about 2:00 PM, certain police officers entered the chamber of the judge and started abusing him. On his protest, both police officers misbehaved and manhandled the Judge. Not only this, they physically assaulted him. They took out their service revolvers and wanted to attack the officer. However, the officer was saved by certain employees and Advocates of the Civil Court.

Finding this serious episode impinging upon the independence of the judiciary, the Court had directed the Director General of Police to look into the entire matter.

Slamming the State Government for not being able to provide a proper explanation as to how, in violation of the law laid down by the Apex Court, the FIR against the judge was registered, the court, on Wednesday, had directed the Director General of Police, Bihar, Patna to be present before the court the next day. In pursuance of the same, DGP, Patna appeared before the Court on Thursday.

The matter has been listed on August 24, 2022 for further hearing.

Case Title: Court on its Own motion on the letter dt. 18.11.2021 from the District and Sessions Judge, Madhubani. v. State of Bihar and Ors.