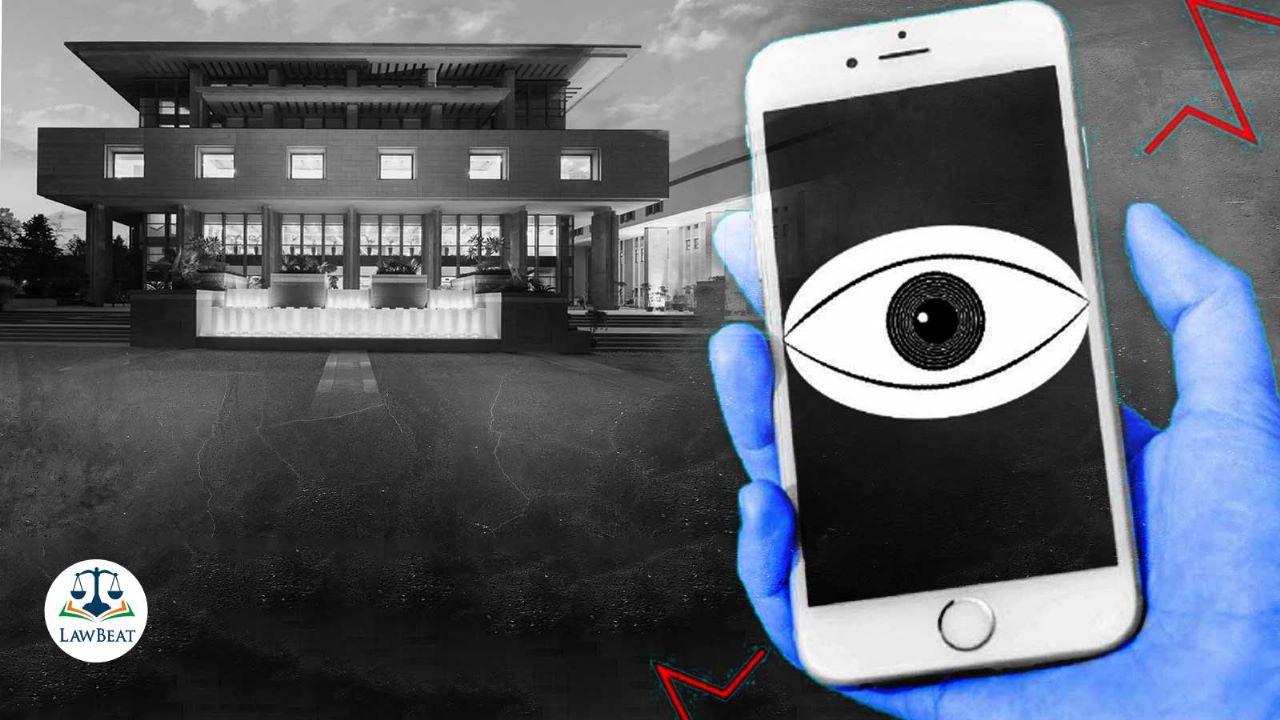 Adv Bhushan referred to a report by Justice Sri Krishna Committee where it had been observed that it was impossible to seek permission from the Home Secretary for so many tappings conducted by the Centre.

Advocate Prashant Bhushan on Thursday submitted before the Delhi High Court that 'generalized surveillance' of Indian citizens is going on by the Central Government.

He made the submission in a plea against the generalized system of surveillance put in place by the Government of India, allegedly in violation of the right to privacy of individuals.

A bench of Chief Justice Satish Chandra Sharma and Justice Subramonium Prasad allowed 6 week time to the Central Government to respond on the affidavit moved by the petitioner.

The bench was hearing a batch of petitions filed by Centre for Public Interest Litigation (CPIL) and Software Freedom Law Centre stating that the petitioner was aggrieved by the generalized surveillance system which involved the Central Monitoring System (CMS), National Intelligence Grid (NATGRID) and Network and Traffic Analys (NETRA).

Bhushan submitted that the Internet Service Provider Association of India in its press release stated that the Central Government has asked them to provide all the traffic which goes through the internet to their monitoring system.

"This effectively means everything including all our private communications, all our emails, all our phone calls, everything will be piped into the Central Monitoring System," Bhushan added.

Whereas, ASG Chetan Sharma informed the bench that similar matters are pending before the Supreme Court. Sharma further stated that without pointing out a single instance, a generalized carte blanche had been raised.

Bhushan submitted that the Indian monitoring systems have been put in place for getting substantial information about phone calls, SMSes, emails and others, which is against the Supreme Court judgement in Puttaswamy’s case.

Bhushan also referred to Justice Sri Krishna Committee’s report according to which around 7500-9000 phone tappings are conducted by the Union Government per month which is done after seeking permission from the Home Secretary.

Bhushan submitted that Justice Krishna had observed that it was impossible to seek permission from the Home Secretary for so many tappings conducted by the Centre.