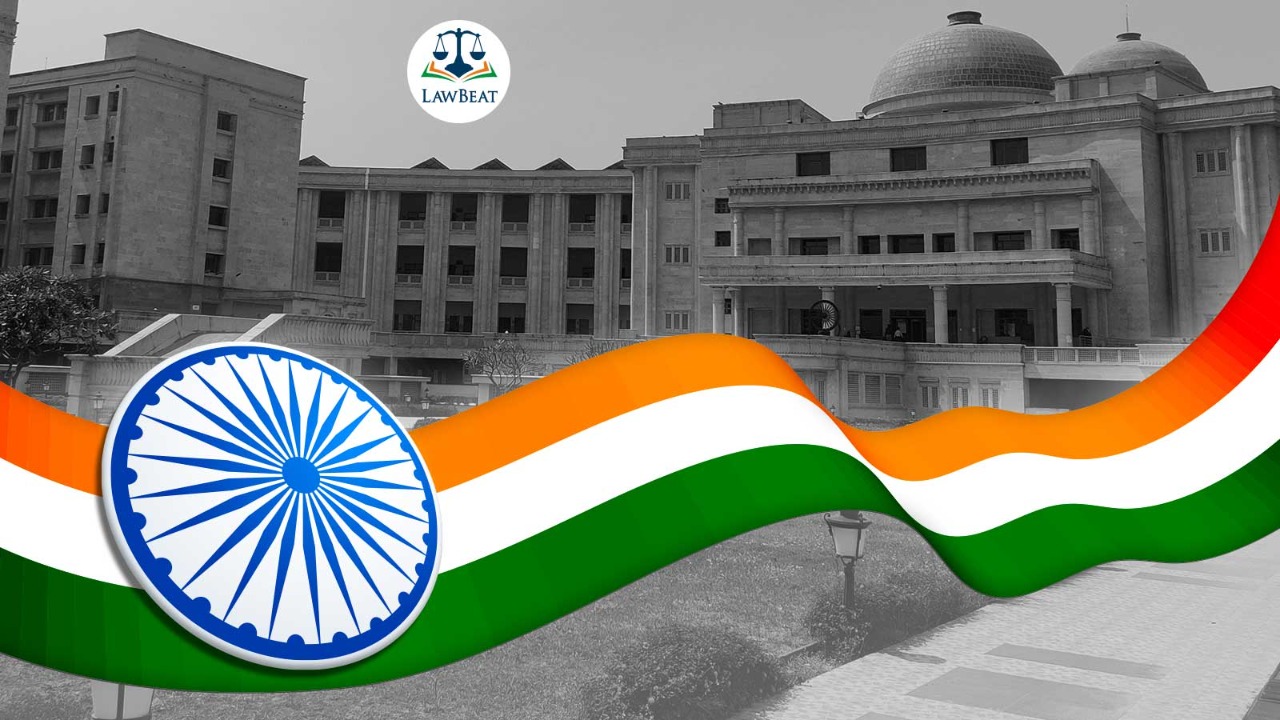 The observation came during the hearing in the PIL filed for issuance of appropriate Circular/Guidelines permitting the Gram Panchayats to hoist the National Flag every day on Gram Panchayat Bhawans.

The Allahabad High Court has clarified that Gram Panchayats in Uttar Pradesh are also permitted to hoist the National Flag from 11th to 17th August 2022 while celebrating "Azadi Ka Amrit Mahotsav" in terms of the State Government order.

The Ministry of Home Affairs issued certain directions for organizing "Har Ghar Tiranga" programme during "Azadi Ka Amrit Mahotsav" (a year-long celebration of 75th Year of Independence of India). In light of the same, the UP government also issued certain directions through an order dated June 1, 2022 giving instructions for hoisting the National Flag.  According to the same, from 11 to 17 August every household is not only permitted but also has been required to hoist the National Flag.

The State Government, on Monday, submitted before the High Court that the Circular dated June 1, 2022 will cover the Gram Panchayats also which shall be able to hoist National Flag on the specified dates.

The court was dealing with a Public Interest Litigation (PIL) filed for issuance of appropriate Circular/Guidelines permitting the Gram Panchayats to hoist the National Flag every day on the Gram Panchayat Bhawans.

The PIL plea, filed by the petitioner in person Chandra Bhushan Pandey, stated that since Panchayat Bhawan in every Gram Panchayat falls within the meaning of "Important Public Buildings' for the purpose of Part III, Section VIII of Flag Code of India 2002, therefore, they should be allowed to hoist the national flag on all 365 days of the year.

Part III, Section VIII of the Flag Code of India states that National Flag should be flown only on important public buildings.

To further press his argument, the petitioner relied upon the provision contained in Article 243G of the Constitution of India which provides that the Legislature of the State shall by law confer certain powers on Panchayats as may be necessary to enable them to function as institutions of Self Government.

"Since in terms of Article 243G, the State Government has to enact the law permitting the Panchayats to discharge certain functions which include preparations of a plan for economic development and social justice and also implementation of certain schemes of economic development and social justice, hence Panchayat Bhawan in every Gram Panchayat certainly falls within the meaning of "Important Public Buildings," the petitioner contended.

However, Court stressed that while considering the issues at hand, the State Government should also be conscious of two Central Legislations, namely, The Prevention of Insults to National Honour Act, 1971 and The Emblems and Names (Prevention of Improper Use) Act, 1950.