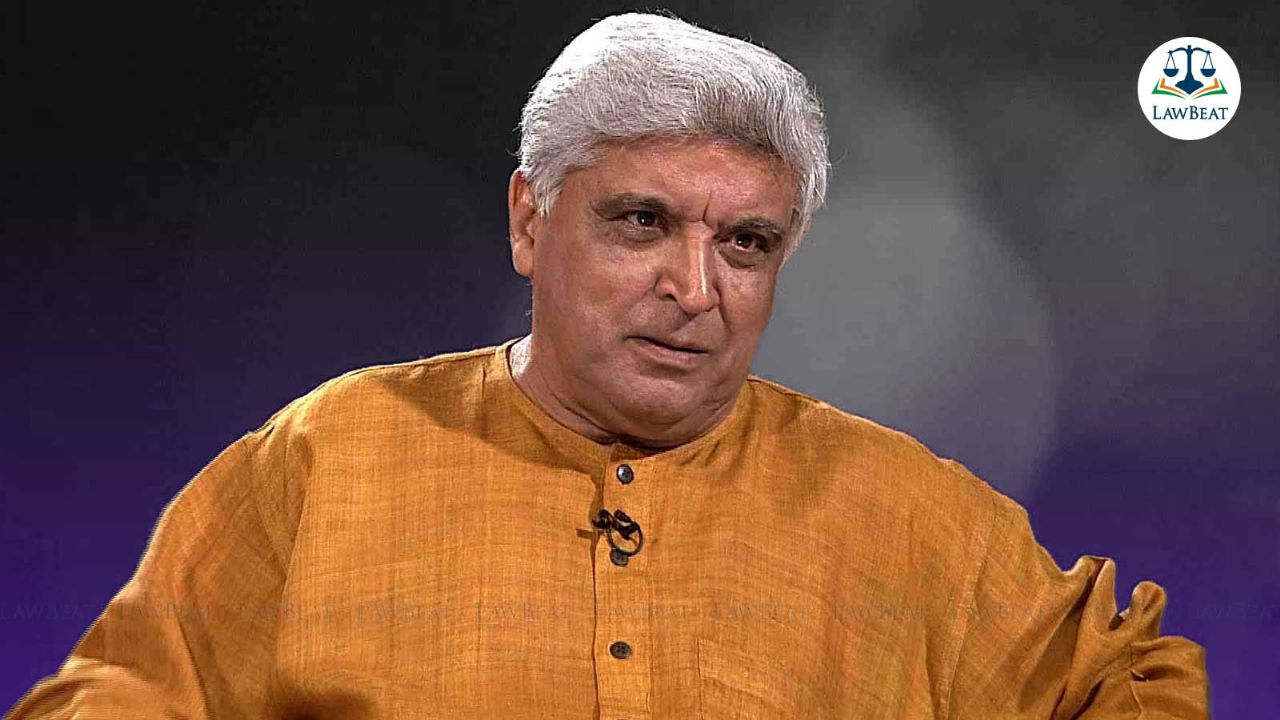 Akhtar has approached the sessions court against the summons issued to him by the magistrate court while stating that it was issued without conducting an inquiry.

Lyricist and Screen Writer Javed Akhtar has approached the Mumbai Sessions Court against the order of the Metropolitan Magistrate summoning him in a defamation case that was filed against him for his remarks against Rashtriya Swayamsevak Sangh (RSS).

In October 2021, the Magistrate Court had issued a summons to Javed Akhtar after a complaint was filed by one Advocate Santosh Dubey under Section 499 and Section 500 of IPC.

After recording the statement of two witnesses under Section 200 of the Code of Criminal Procedure, the magistrate had issued summons to Javed Akhtar in December 2022.

Subsequently, Akhtar filed a criminal revision against the summons issued to him through Advocate Jay K Bhardwaj before the Mumbai Sessions Court on the grounds that the summons was issued without an inquiry.

In his plea, Javed Akhtar stated that the summons issued to him were motivated and targeted. The plea read,

“Ld. Magistrate failed to appreciate that the entire litigation initiated at the behest of Respondent No. 2 is ill motivated and targeted at garnering 'reflective glory. Apart from this, the extortive intent of Respondent No. 2 can be easily deciphered from the legal notice wherein Respondent No. 2 claimed Rs. 100 Crores as damages/compensation. That even otherwise, a bare perusal of the impugned order would establish this beyond all reasonable doubts that the said order is cryptic, non-reasoned and mechanical in nature, passed in haste without considering the surrounding circumstances and the settled position of law.”

The plea also read that the magistrate summons was issued in a mechanical fashion.

“The Magistrate has failed to appreciate the fact that summoning of accused is a serious matter and same should not be done in a mechanical fashion”, the plea stated.