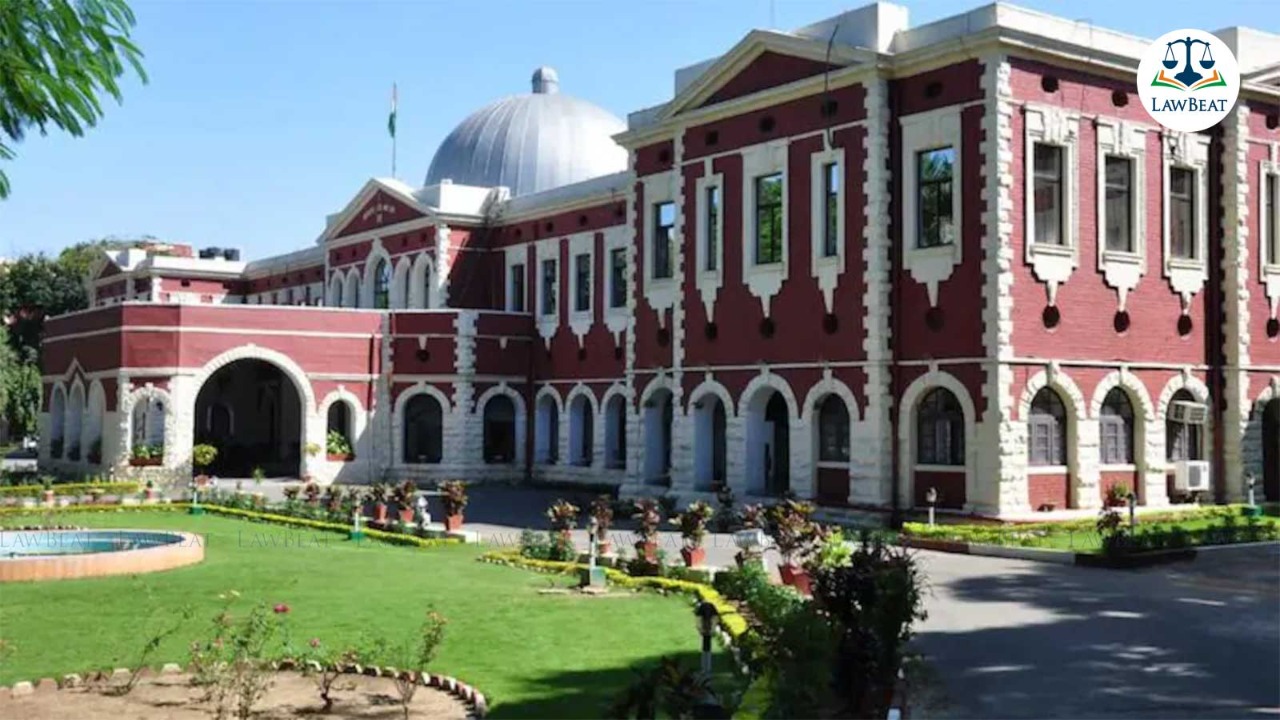 The accused was arrested along with three others during a police raid in a Jungle. Allegedly, the accused had gathered to plan an offence.

The Jharkhand High Court recently denied bail to an alleged member of extremist group-People's Liberation Front of India (PLFI). The accused namely Rakesh Kumar Paswan had filed an appeal against the decision of the Special Judge, NIA Court, Ranchi rejecting his bail application.

The division bench of Justice Rongon Mukhopadhyay and Justice Ambuj Nath held that it appeared from the material on record that the accused was actively involved with PLFI and was instrumental in collection of funds through illegitimate sources.

The bench also noted that the involvement of the accused in carrying out terror operations along with his associates could also be culled out from the record.

Therefore, the bench held that the acts of the accused certainly made out a prima facie case for denial of bail to him.

The FIR in the case was lodged on the basis of self-statement of Sanoj Kumar Choudhary, the officer in charge of Balumath Police Station. He had stated that on December 3, 2018, he received information that operatives of extremist group-PLFI had assembled in a jungle and were planning to commit an offence.

Thereafter, a raid was conducted and on chase, four persons including the present accused were apprehended. Initially, the allegations against the accused persons were confined to the recovery of ammunition and restricted literature but when the NIA took over the investigation, operational aspects of the terrorist organization got revealed.

Pressing for the accused's bail, his counsel argued that in the present case, mere possession of cartridges had snowballed into a major offence once the NIA came into the picture. Therefore, stating that the offences alleged against the accused did not make out a prima facie case, which is required under UAPA, the counsel prayed for bail keeping in view the long pendency of the trial.

However, the public prosecutor opposed the plea while stating that the accused was an active member of PLFI and also he used to extort levies from the contractors of the area who were engaged in construction works to fund the terror outfit.

The court though agreed that the accused had been in jail for a long period of time, in view of the allegations against him and the fact that the trial was progressing, decided not to interfere with the decision of the NIA court.