Length of Pregnancy Does Not Matter In Cases of Severe Foetal Abnormality: Bombay HC Allows Termination Of 33-Week Pregnancy 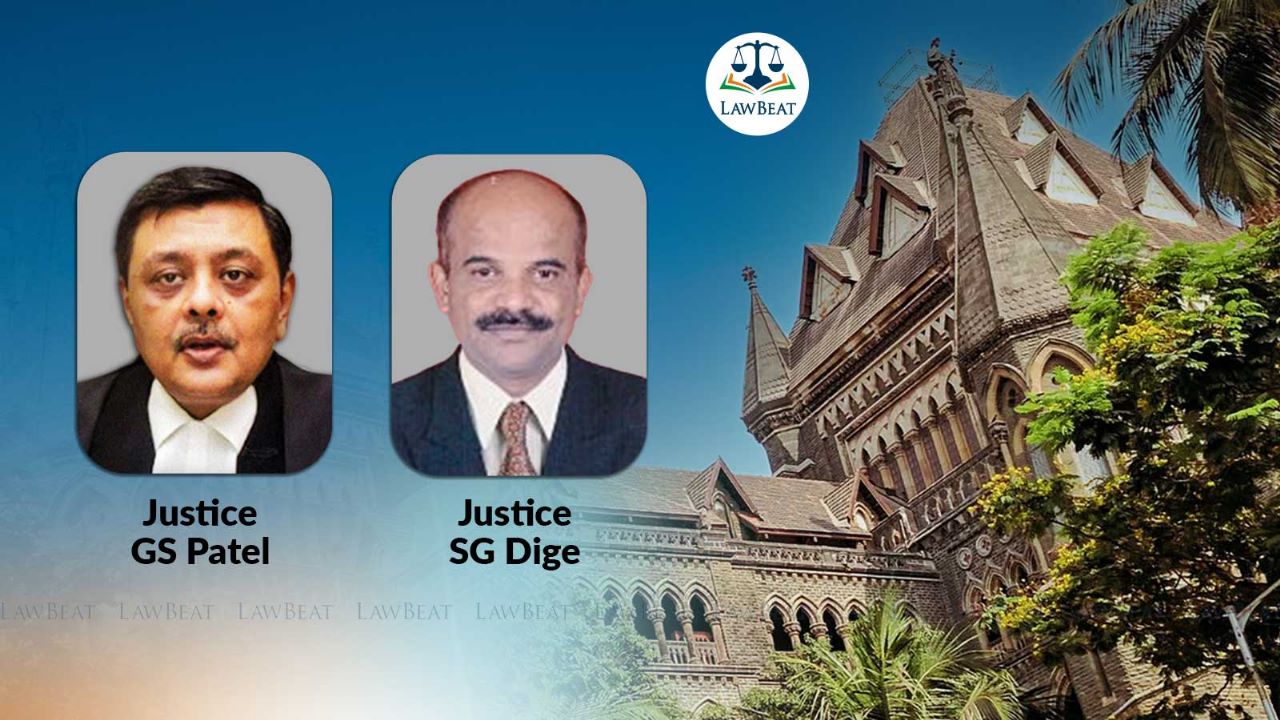 The High Court allowed the termination of 33-week pregnancy while noting that the medical board only considered that since it was late, therefore termination could not be allowed..

A Division Bench of the Bombay High Court comprising Justices GS Patel and SG Dige recently allowed the termination of a 33-week-old pregnancy that showed serious foetal anomalies and abnormalities after a medical check-up.

The High Court while recognizing the right to make informed choices observed,

“In cases such as these, we believe Courts must calibrate themselves to not only the facts as they stand but must also consider that what these cases present are, above all, profound questions of identity, agency, self-determination and the right to make an informed choice. We will not ignore the Petitioner’s social and economic condition. We cannot. We believe Ms Saxena is correct in her submissions. The Petitioner takes an informed decision. It is not an easy one. But that decision is hers, and hers alone to make, once the conditions in the statute are met.”

The court also observed that the right to terminate is the mother’s right and not the medical board’s right. It held,

The Division bench had sought the medical opinion of the Sassoon General Hospital with respect to the physical and mental health of the mother. Further, the bench had also asked the medical board to comment upon whether an infant born with such anomalies requires extensive and continuous or live long medical intervention and the possible costs associated with it.

The medical board in its report said that considering the advanced gestational age, the Medical Termination of pregnancy is not recommended.

While questioning the opinion of the medical board, the division bench said,

“What if after carrying this foetus to term, the Petitioner finds she cannot tend to it? Is she then to be forced to make the next decision, to give up a child in adoption? How is that to be done? More importantly, why should that have to be done?”

The High Court rejected the opinion of the medical board while observing that it did not consider the economic and social position. The Court said,

“It does not take into account the social and economic position of the Petitioner and her husband. It ignores their milieu entirely. It does not even attempt to envision the kind of life — one with no quality at all to speak of — that the Petitioner must endure for an indefinite future if the Board’s recommendation is to be followed.”

The bench also noted that the medical board rejected the idea of termination only because it was late. The order read,

“The Board really does only one thing: because late, therefore no. And that is plainly wrong, as we have seen. Given a severe foetal abnormality, the length of the pregnancy does not matter.”

The petitioner in her plea had stated that the court should not deny her right to determine the trajectory of her life and her marriage. The plea read,

“If my petition be dismissed, I am fated to deliver a child who has no prospect of a normal childhood or anything remotely resembling a normal life, one who will not live fully and in health, one who may not even survive beyond the age of 10. I found out about this very late in my pregnancy. No one is to blame. But at least cede to me the choice to determine what I — and I alone — may decide should be done with me and to my body. Do not deny to me my right to dignity, my various autonomies and freedoms. Do not deny me the right to determine the trajectory of my life and my marriage. Do not deny me my freedom of choice.”

The division bench in its order also lauded Advocate Aditi Saxena for her conduct and said,

“We should be remiss if we did not commend Ms Saxena for the manner in which she has conducted this case. We discern her profound engagement with the issue at its broadest level, and we believe we can gauge at least to some extent the depth and intensity of her concern. But she has most admirably tempered both emotion and passion, throughout maintaining the necessary reserve and addressing herself to the state of the law”.