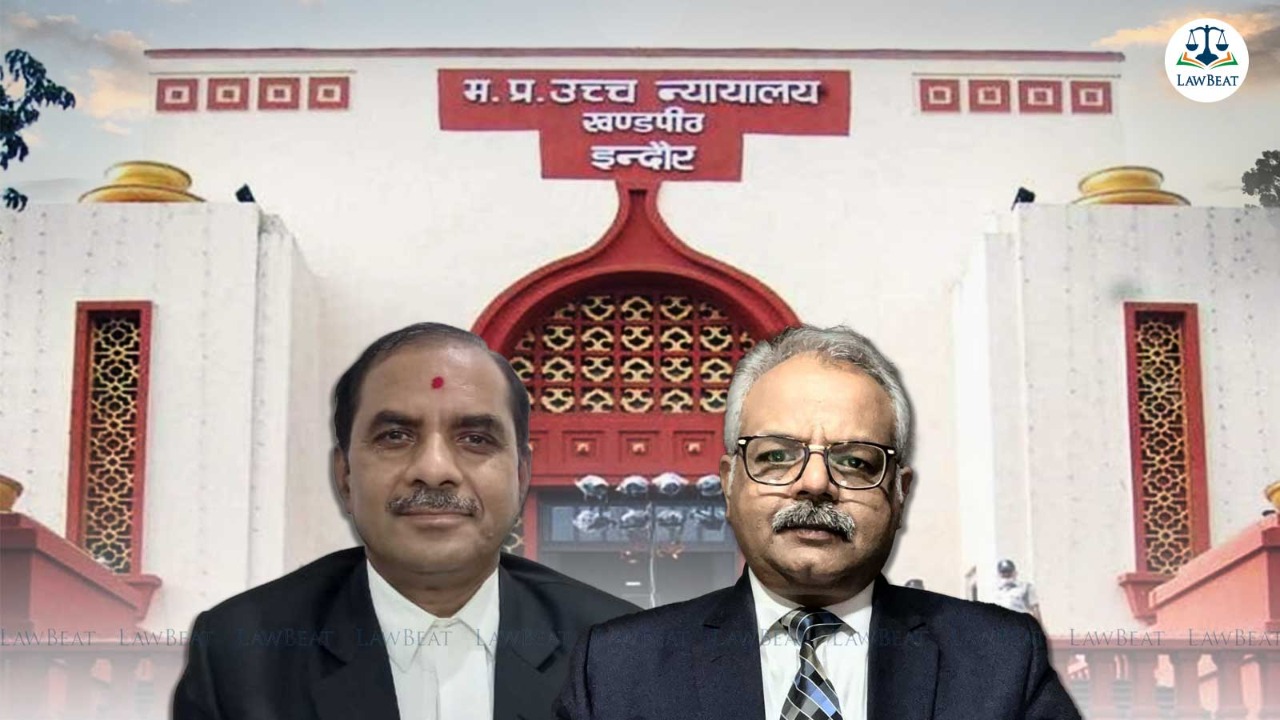 A Public Interest Litigation (PIL) was filed through a lawyer seeking that the provision of the Madhya Pradesh Vidhan Sabha Sadasya (Vetan Bhatta Tatha Pension) Adhiniyam, 1972, the Salary, allowance, and Pension of Member of Parliament Act, 1954 be struck down.

Plea sought directions to be given to the respondents to amend the provision and fix the tenure of their office at 5 years for the eligibility for a lifetime pension.

While dismissing the petition a division bench of Justice Vivek Rusia and Justice Amar Nath Kesharwani ordered that when an advocate files a Public Interest Litigation with the High Court, it is expected that thorough research on the subject has been conducted.

“As an advocate, the petitioner should have done research before filing such a petition. All of the issues raised in this petition have already been addressed by the High Court and the Supreme Court,” the court added.

The petitioner contended that there should be relevant Rules and Regulations for a minimum qualifying period for the grant of pension to Members of Parliament (M.P.) and Members of Legislative Assembly (MLA) on par with civil servants and judges of the High Court and Supreme Court.

It is also stated that after the elections, MPs and MLAs are entitled to a pension even if they do not serve for a single day.

The petitioner further contends that it is that taxpayers' money is being paid to those MPs and MLAs who have not rendered any services to the public or nation after their election and are receiving the pension solely because of their election, thus, the aforementioned provisions are unconstitutional and liable to be struck down.

Petitioner challenged Section 6A(1)  Adhiniyam of 1972 and sought direction that the legislature set a minimum tenure of 5 years as an eligibility period for a lifetime pension.

She also challenged the constitutionality of Section 6A(3) of the Adhiniyam of 1972 and sought directions that the legislature makes a provision that MLAs receive only one pension for the last office held by him or her.

Furthermore, she questioned the provision of Section 8A(1) of the Salary, Allowances, and Pension of Members of Parliament Act, 1954 and sought direction for the amendment to be made to the provision requiring MPs to serve for a minimum of 5 years before being eligible for a lifetime pension.

Similarly, it was contended that a suitable amendment to Section 8A(3) of the Act of 1954 prohibiting MPs from receiving more than one pension be made.

Court noted that following notice in the petitioner, the State of Madhya Pradesh, Department of Parliamentary Affairs, filed a reply in which it claimed that all of the issues raised by the current petitioner had already been answered and rejected by this Court as well as the Apex Court. As a result, the petition is “misguided” and was filed “solely for publicity”.

Court further noted that the constitutional validity of Section 6A(1) and (3) of the Adhiniyam of 1972 was challenged before the High Court in the case of Raghu Thakur v/s The State of Madhya Pradesh (1996), and the Court dismissed the writ petition, stating that the Adhiniyam of 1972 is “intra vires” and it is within the competence of the State Legislature under Article 195 of the Constitution read with Entry 42 of List II of Seventh Schedule of the Constitution to legislate on a pension of members of Assembly.

The division bench also placed reliance on Ashwini Kumar Upadhyay v/s Union of India & Another (2019) wherein the Apex Court held that the petitioner's contention that there should be a minimum eligibility period for grant of pension to MPs and MLAs as provided for pension rules applicable to Government employees / public servants is without merit.

Therefore, the Court dismissed the petition with a cost of Rs. 10,000 payable to the Madhya Pradesh State Legal Aid Services Authority.