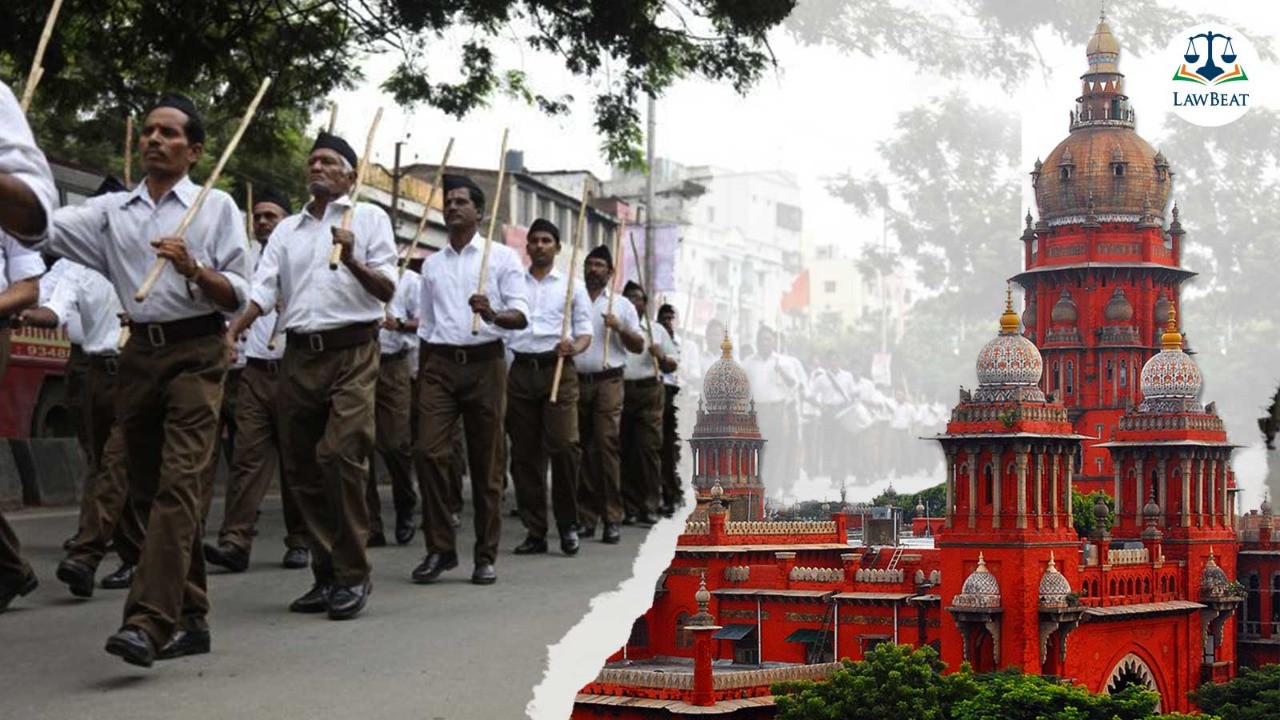 The Madras High Court on Thursday allowed the pleas moved by the Rashtriya Swayamsevak Sangh (RSS) office-bearers and directed the state authorities to grant permission for the route march as proposed by RSS on October 2, 2022, the Hindu reported.

While asking the State Public Prosecutor (SPP) to make sure that the conditional permission for the march is granted on or before September 28, Justice GK Ilanthiraiyan said that he would pass a detailed order later. The order is awaited.

In a batch of petitions, RSS members had sought permission for taking out a route march in their uniform led by a musical band throughout Tamil Nadu and thereafter conducting public meetings at 50 places on October 2.

Earlier, the counsel for the petitioner informed the court that a requisition for the march had been given to the local police a month ago, however, it had become a routine practice for the police to not grant permission for the march and keep the issue boiling till the eleventh hour.

On the contrary, the SPP contended that some of the office-bearers had not indicated the exact route and the police needed to take into consideration the Grama Sabha meetings also that are slated to take place in all village panchayats on October 2 in view of Mahatma Gandhi’s birth anniversary.

It was for these reasons, the police had not passed any orders so far on the representations seeking permission for the route march, he said.

Considering the submissions made by both the parties, Justice Ilanthiraiyan opined that the march could be permitted with reasonable restrictions.

Case Title: S. Shanmugasundaram v. State of Tamilnadu and Others