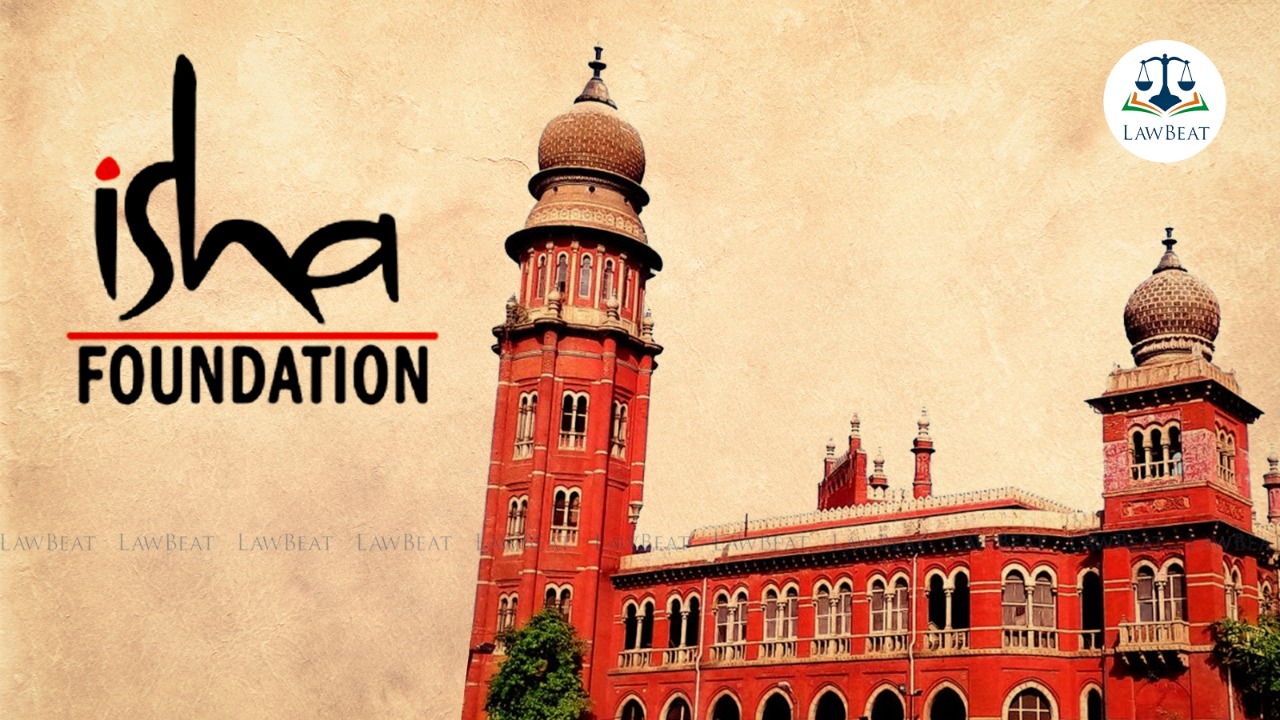 BSNL had raised bills amounting to Rs.2.5 crores against Isha Foundation for a period from December 2018 to January 2019.

In 2019, BSNL had issued a bill of Rs 2.5 crore for phone usage by Isha Foundation for a period between December 2018 and January 2019, despite Isha’s credit being only Rs 66,900 a month. It was contended by Isha that prior to this bill, the regular monthly bill of the centre was less than Rs 22,000 a month for the last 10 years.

Isha challenged the bills before the high court. The high court appointed Justice (retd) E Padmanabhan as arbitrator. The arbitration resulted in quashing of the two bills and setting aside BSNL’s contentions for such high bill.

The arbitrator further ordered Isha Yoga Centre to deposit an average monthly amount of Rs 22,000 a month for two months- December 2018 and January 2019. BSNL challenged this order before the High Court.

Appearing for BSNL, P Wilson, Sr. Adv, argued that once calls were made and recorded in the exchange located inside the Isha Foundation, it cannot deny its liability on the ground that it had not made the calls.