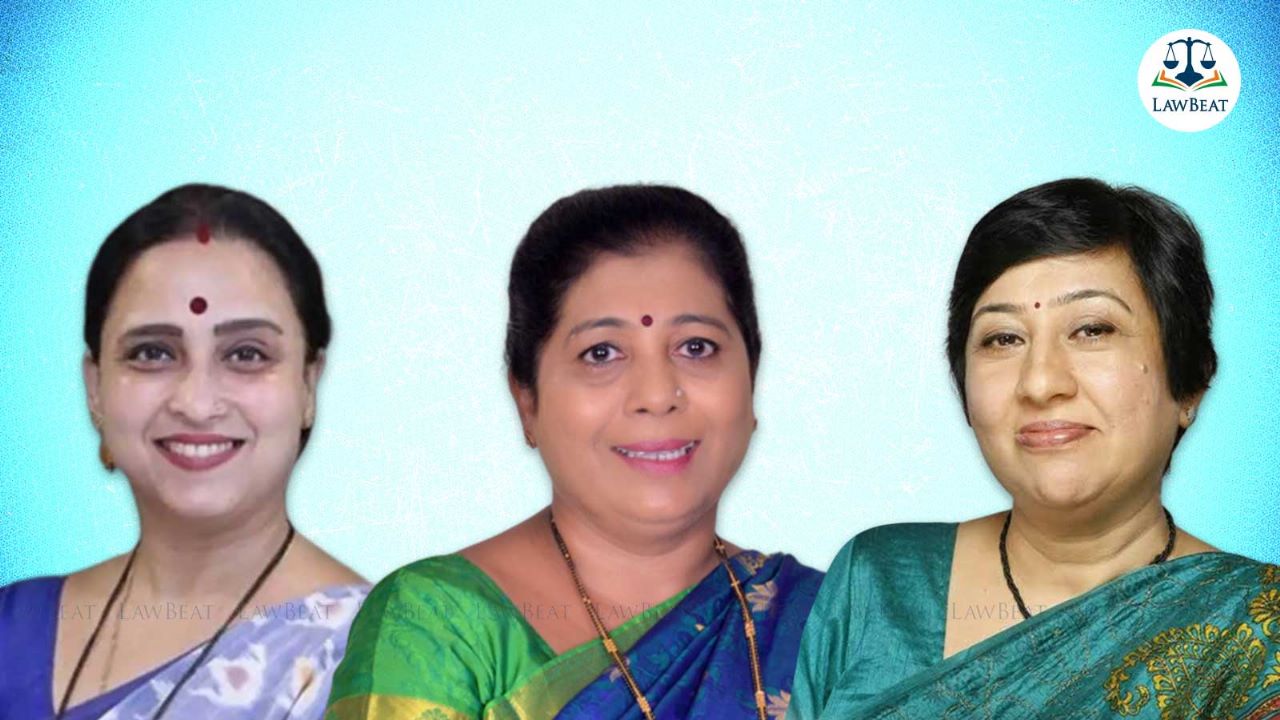 The magistrate court acquitted the three people affiliated with BJP on the ground that the prosecution could not even prove that prohibitive orders were in place at the time of the alleged incident.

Three of them had carried out protests outside Mantralaya for holding special sessions for atrocities against women. The Chief Minister had refused the Governor for a special session. The protest was held against the (Maha Vikas Aghadi) MVA government during the COVID-19 Pandemic.

During the said period prohibitive orders were imposed under section 144 of CrPc and political gatherings and rallies were banned.

The three BJP leaders were booked after a police officer filed an FIR and chargesheeted them under Section 135 of the Maharashtra Police Act.

The court noted that "though it was alleged that slogans were raised, however, the same was not mentioned in the FIR. Further, the incident happened outside the Mantralaya wherein the prosecution claims that there were independent witnesses. Nonetheless, none of the independent witnesses were examined by the prosecution and the investigating officer also did not record the statement of any of the witnesses".

Moreover, only three witnesses were examined who were police officers. Out of the three officers, the court said that one of them was not even present at the place where the incident took place. The court said,

"She was not present on the spot at the time of the incident. Therefore, her evidence is based on hearsay evidence, so far as the incident is concerned. It is also a technical one to the extent of filing the chargesheet. It means that the story of the prosecution mainly depends on the testimony of the first two witnesses,"

Moreover, the court stated that the prosecution could not prove that prohibitive orders were in place. Court said, "As per Section 155 of the Maharashtra Police Act method is provided for proving the said order or notification. As per Section 155 of the Maharashtra Police Act the said order may be proved by the prosecution by producing the said order published in Official gazette (original) or office copy thereof signed by such Magistrate or by the officer certified to be true as original. However, in the present matter xerox copy is filed on record. The said order is not proved. Therefore, it is very difficult to hold that there was an order under Section 144 of the Cr.PC and it was in force."