“No ground made out to direct DG (Prisons)”: Delhi Court dismisses AAP Minister Satyendra Jain’s plea to provide food as per religious belief 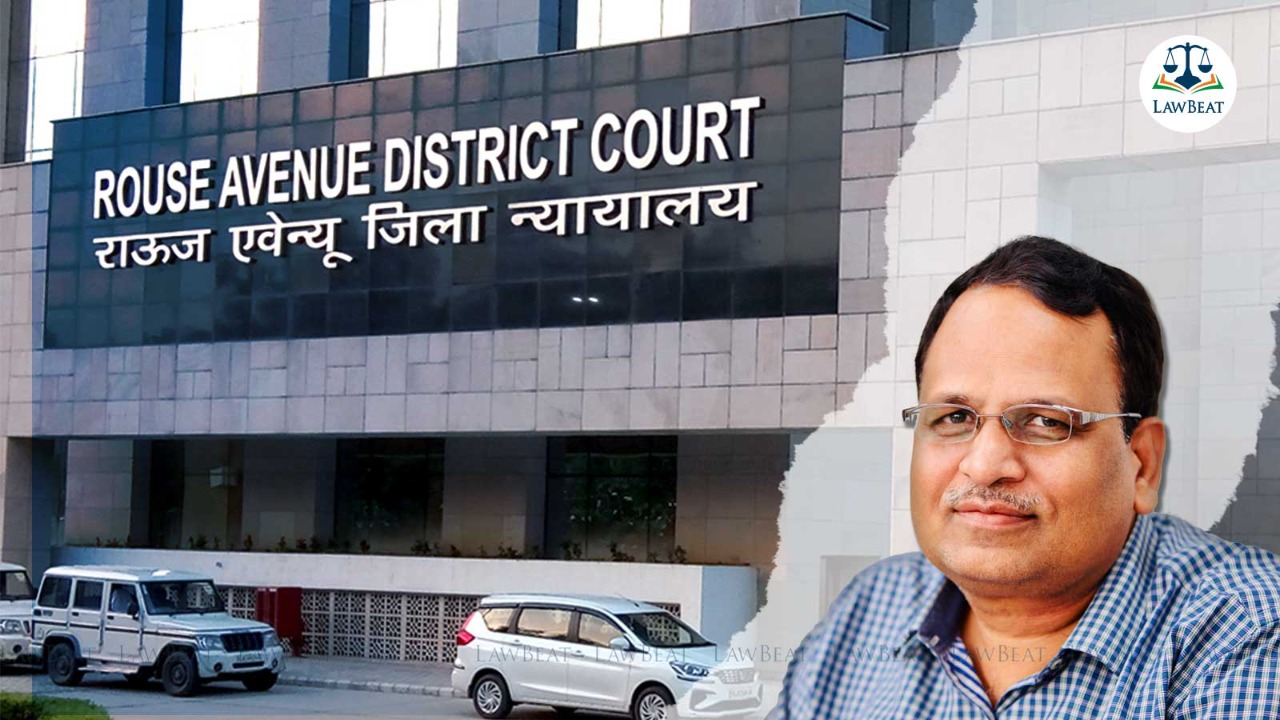 The court was hearing a plea filed by AAP Minister Satyendra Jain seeking directions to the Tihar Jail Authorities, DG (Prisons), to provide fruits/vegetables/seeds and dry fruits/dates, etc. as per his religious beliefs. Special Judge Vikas Dhull had reserved order on November 24.

While dismissing the plea, Special Judge Vikas Dhull of the Rouse Avenue Court, Delhi said, “No ground is made out to direct DG (Prison) and Superintendent, Tihar Jail to provide fruits, vegetables and dry fruits to the applicant Satyendar Kumar Jain”.

On November 21, Jain moved the application, wherein he stated that he has been lodged in Jail since May 2022, and is a follower of the Jain religion, as per his religious beliefs he is supposed to not have cooked food, pulses, grains, and milk products without going to the Jain temple.

Senior Advocate Rahul Mehra appearing for Jain contended that in the past six months of his incarceration, he has not had cooked food, and is surviving on fruits/vegetables/ dates/dry fruits, etc. He also submitted that due to the risk of protein and iron deficiency, Jain is prescribed a diet consisting of 50gm Almonds, 50gm mixed seeds, 2 walnuts, and 2 dates per day by the medical officer Incharge of Jail on October 10, 2022.

Mehra further contended that from November 8, the jail administration has stopped providing Jain basic food items i.e. fruits/vegetables/mixed seeds, dry fruits, and dates, and due to such withdrawal, Jain has alarmingly lost 2 kgs of weight in the last week and total since the day of his arrest, he has lost 28 Kgs in last six months.

The senior counsel contended that Jain can be deprived of his personal liberty but his right to live with dignity cannot be taken away from him and that he is entitled to basic food recognized by Article 21 of the Constitution of India. It was also stated that as per Delhi Prison Rules, (DPR) 2018, 339, 341, and 1142 inmates/prisoners, who observe religious fast, are to be provided with extra articles of food suitable for such fast and every prisoner has a right to keep religious fast and the Jail authority cannot deny the prisoner’s right to keep his/her religious fast.

Furthermore, Mehra alleged that by withdrawing the basic food items, the jail authorities have not only violated DPR but also his Fundamental Right to live with dignity.

On the contrary, the law officer of Tihar Jail submitted that DPR 2018 provides for keeping the religious fast and not a fast undertaken by an individual as per his own choice/liking. He also added that Jain never requested to keep the fast as per his religious belief to the Jail Superintendent, thus, the question of allowing him to keep the religious fast by the Prison administration does not arise.

The law officer further submitted that Jain chose his own diet as per his liking instead of his regular jail meal, which is not only a balanced diet but is also equipped with all nutritional values and is the same as the diet being provided to all the other jail inmates.

On the aspect of providing dry fruits, he contended that in prison inmates are not permitted to have them and also they cannot be taken as an alternative to a regular meal. He added, that however if the fry fruits are prescribed by the Medical Officer then the same is provided for the particular period.

The officer stated that Jail Administration does not provide fruits/vegetables to any prisoner/ inmates and that every inmate can purchase the same and other items of basic needs from the jail canteen on a payment basis to a maximum purchase of Rs.7,000 per month.

Opposing the application, the officer contended that Jain has been refusing to take the balanced nutritious jail meal, which is provided to all jail inmates thrice a day, and instead is having a fruit/salad diet by purchasing the same from the jail canteen.

The court noted that as per DPR 2018, there was no order to the effect of providing Jain with fruits/vegetables, on account of his religious fast by the Tihar Jail Administration. It was also noted that Jain was having fruits/vegetables, instead of regular food, by purchasing the same from the jail canteen, and that the billing details from August 20, 2022, to October 10, 2022, showed that no fruits and vegetables were purchased by him from the jail canteen, except for August 8, 2022, when tomato/cucumber/apple was purchased.

The court observed, “This court prima facie believes that the fruits/vegetables were being provided without there being any order of DG Prison or any authority, to the applicant in violation of the DPR 2018, by the staff of Tihar Jail no.7, where the applicant was lodged.”

Furthermore, the court observed that the medical officer of the Jail reviewed Jain’s health on November 11 and advised the stoppage of dry fruits and also advised him to take regular food available in the jail.

Accordingly, the court stated, “This court can not substitute the advice of the doctor by its own discretion. The medical officer is the best person, who can advise the prescribed diet to the prisoners after observing the health of the inmates/prisoners. Whatever diet /supplement has been prescribed by the Medical Officer on 11.11.2022 to the applicant, must have been done in the best interest of the health of the applicant to keep him hale and hearty in jail. Therefore, there is no ground made out to interfere with the advice of the medical officer dated 11.11.2022 stopping the dry fruits of the applicant.”