"No statutory exemption in India to journalists from disclosing their sources to investigating agencies": Delhi Court 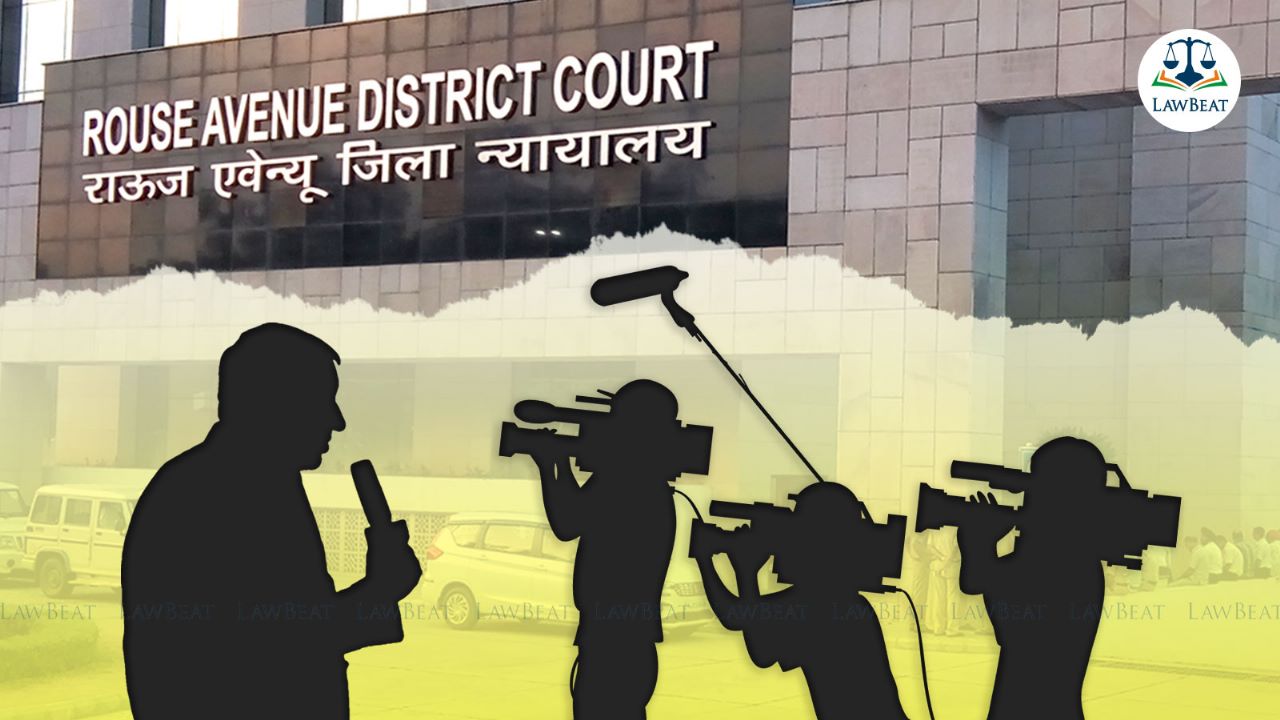 The court held that the investigating agency can always bring to the notice of the concerned journalists the requirement of disclosure of the source being essential and vital to the investigation proceedings.

A Delhi Court on Tuesday held that there is no statutory exemption in India to journalists from disclosing their sources to investigating agencies.

Chief Metropolitan Magistrate Anjani Mahajan, Rouse Avenue court said, "The investigating agency can always bring to the notice of the concerned journalists the requirement of disclosure of the source being essential and vital to the investigation proceedings."

The observation has been made in a matter wherein the Central Bureau of Investigation filed a closure report in a case involving claims of disproportionate assets against former UP Chief Minister Mulayam Singh Yadav and his family members that were reported in newspapers and broadcast on TV.

CBI in its final report stated that the documents used by the news channel were forged but it could not be established as to who forged the documents as the users of the forged documents did not disclose their source therefore, there was no sufficient material/evidence to prove the criminal conspiracy. Further, complaints regarding defamation cases u/s 499, 500 IPC had already been filed against the news channels and newspapers concerned.

However, the complainant had filed a protest petition stating that if the final report is accepted, the real culprits will go scot-free even though they have committed serious offences.

In view of the above, the court opined that the closure report showed that the CBI had not chosen to take the investigation to its logical conclusion. Additionally, the court noted that merely because the concerned journalists denied revealing their respective sources, as stated in the final report, the investigating agency should not have put a halt to the entire investigation.

"The CBI is well within its power to direct the concerned journalists/news agencies by way of notices u/s 91 CrPC etc. to provide the required information and bring to their notice the requisite facts of the case warranting disclosure of the information as per law," the court added.