Right to Health integral to Right to Life: Gujarat HC strikes down G-DOT guidelines on domicile criteria for organ transplant 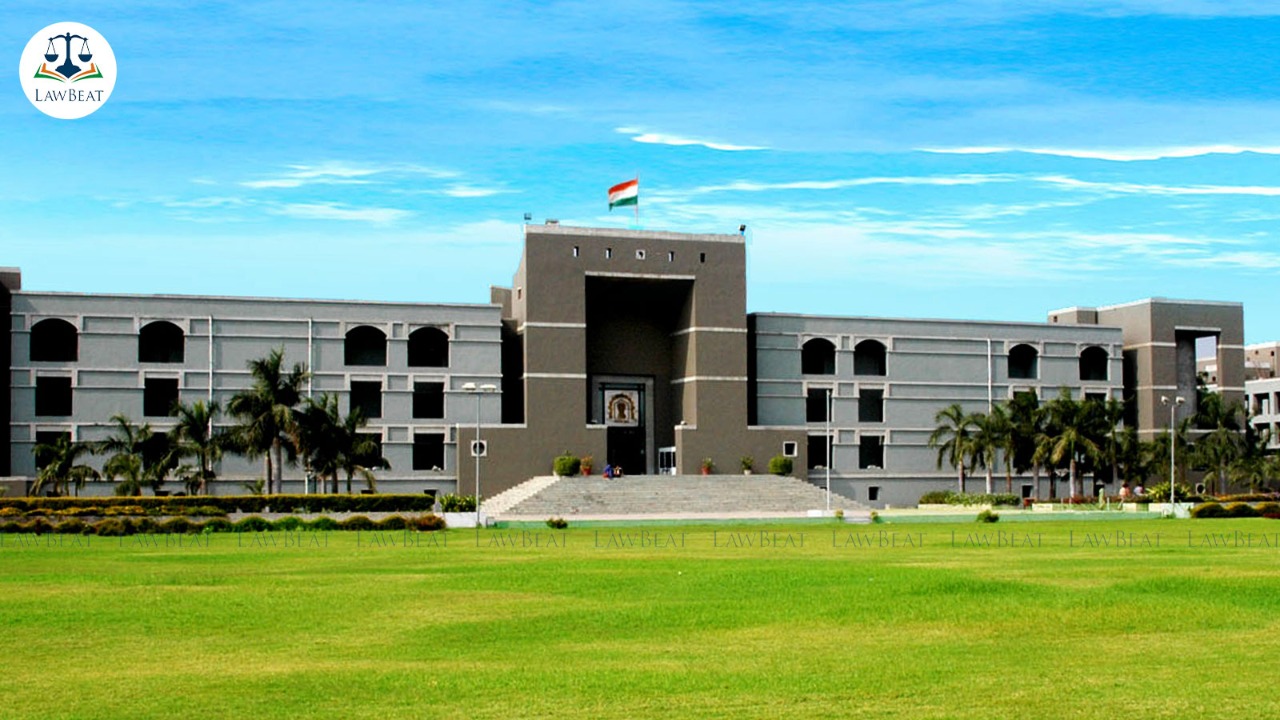 “The enjoyment of the highest attainable standard of health is one of the fundamental rights of every human being without distinction of race, religion, political belief, economic or social condition”, the bench remarked.

In a major development, the Gujarat High Court has held the criteria requiring domicile certificate as a mandate for organ transplant in the State, as unconstitutional, unreasonable and in violation of fundamental rights under Articles 14 and 21 of the Constitution of India.

Holding the right to health as an integral part of right to life, a bench of Justice Biren Vaishnav opined, “In light of the paragraphs 13.1 and 13.10(C) of G-DOT guidelines being so declared illegal, the need to have a domicile certificate in order to be registered as a recipient on the State list for cadaveric transplant of an organ in Gujarat is held to be illegal and unconstitutional and the respondent State is directed to register the petitioners and such other recipients for cadaveric transplant of organs without the conditions of submitting a domicile certificate”.

As per the Paragraphs 13.1 and 13.10(C)(2) of the G-DOT Guidelines, priority was to be given to domicile residents and only after that list is exhausted, the organ would be offered to non-domicile list. Further, as per the instructions issued on 08.06.1989 by the General Administration Department, a minimum continuous stay of 10 years is required at the time of seeking a domicile certificate.

The present matter was a batch of three petitions where one petitioner is a Canadian citizen and an overseas citizen of India, who had filed a writ of mandamus seeking directions to the respondent authority no.5 to issue the domicile certificate upon the petitioner and enter her name in the domicile quota for transplantation of kidney as organ recipient. Further, a direction was sought to consider her case from the date of her application. The petitioner lived majorly in Ahmadabad, as per the submissions.

The second petitioner was an Indian citizen, born and brought up in Madhya Pradesh but is Gujarati by descent. The petitioner is suffering from serious liver disease known as ‘CIRRHOSIS’ in medical terms which has reached end-stage and requires transplantation on an urgent basis. She had to go for a cadaver donation, as both the donors (son and daughter) were denied on medical grounds.

The third petitioner is a national and citizen of India working as Assistant General Manager with Adani Ports and Special Economic Zone at Ahmedabad since 2015. The petitioner is suffering from a chronic kidney disease called Focal Segmental Glomeru Losclerosis – a serious condition and needs to undergo a dialysis twice a week. A transplant was advised by a doctor, pursuant to which surgery was recommended, however, was denied for want of domicile certificate.

Therefore, aggrieved by the guidelines requiring a domicile and the same being denied to the petitioners, the present petition was filed.

While recognizing the rights of the citizens and the purposes of the Acts of the Transplantation of Human Organs Act, 1994, and Transplantation of Human Organs and Tissues Rules 2014, the court thus remarked, “For the purposes of the Act, the powers to curb such transactions cannot be extended to formulate executive instructions giving only a domicile of a State to be able to register himself or herself for organ donation, as a recipient as there is no nexus sought to be achieved. When the purpose of the Act and the Rules is as to prevent commercial dealings in human organs and tissues as well as to regulate transplantation of human organs for therapeutic use, the purpose of the Act and the Rules was never to restrain medical treatment to the domicile of a State”.