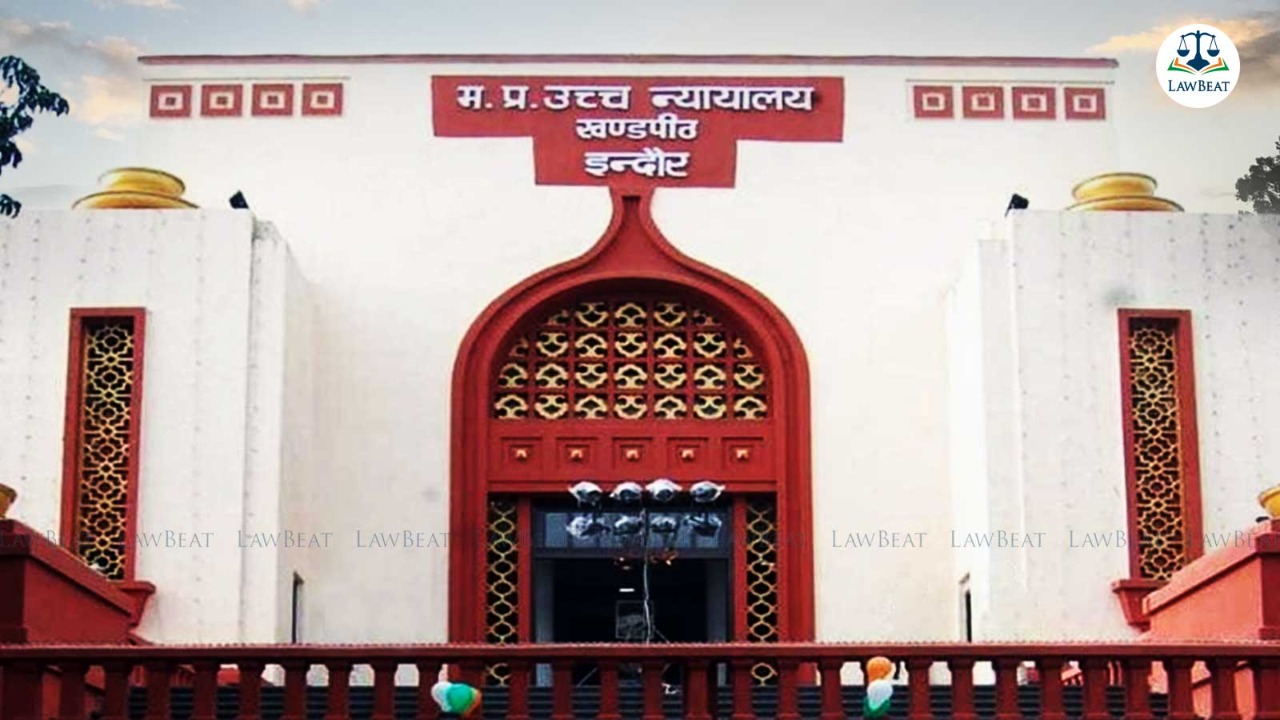 "Large number of family members had been included in FIR casually mentioning their names and contents did not disclose their active involvement, cognizance of matter against them would not be justified”, the bench referring to a judgment noted.

The Madhya Pradesh High Court has set aside pending complaint(s) and trial on the charges of demand for dowry and cruelty against in-laws, for allegations being general and omnibus in nature. The Court was of the opinion that the FIR casually mentioned their names, and had no evidence of active involvement.

The matter pertained to two complaints filed by the respondent (wife) against her husband, parent-in-laws, and brother-in-law. One complaint lodged with the Police Station Mahila Thana, leveled allegations under Sections 498-A, 323 read with S. 34 of IPC and under Sections 3 and 4 of the Dowry Prohibition Act 1961. While the other complaint lodged at Police Station Sanyogitaganj had no allegations of harassment and cruelty.

It was further submitted that as there was no date and time in the FIR to establish as to on which date the incident happened, hence, there were no ingredients of harassment or demand of dowry.

While the respondents requested the High Court to leave the matter with the Trial Court, to consider the same as per the evidence available on record at the time of final judgment.

The counsel for the petitioners relied on Narinder Singh and Anr. Vs. State of Punjab and Anr., (2014) 3 SCC (Cri) 54 which had laid a two-pronged test for the courts to rely on while exercising the extraordinary jurisdiction under Section 482 CrPC.

While quoting Geeta Mehrotra and another vs. State of U.P. and another, the bench noted, "A large number of family members had been included in FIR casually mentioning their names and contents did not disclose their active involvement, cognizance of matter against them would not be justified. Under such circumstances, cognizance would result in abuse of judicial process".

Resultantly, the court discharged the petitioners from all the charges and allegations leveled against them.