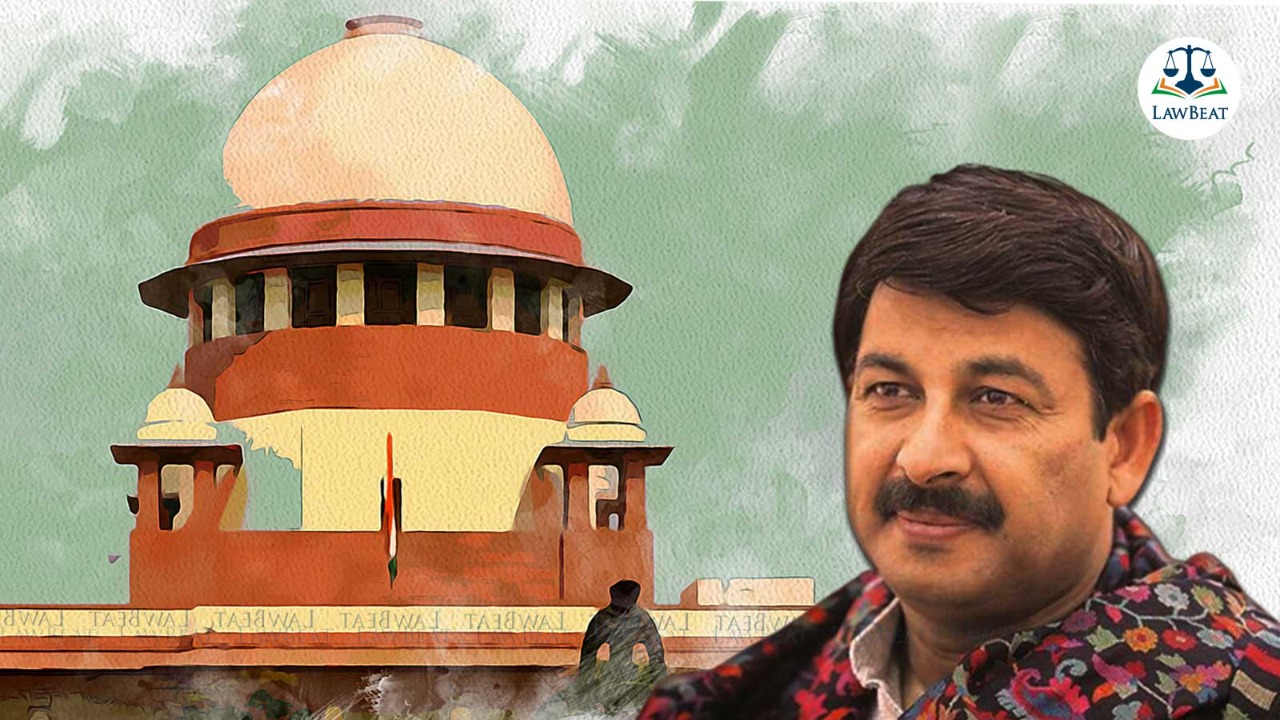 The plea also seeks that guidelines be issued to each and every state to take necessary measures in order to reduce pollution including installation of smog-towers, plantation drive, etc.

BJP MP Manoj Tiwari has moved a Public Interest Litigation plea before Supreme Court seeking directions for usage of permissible firecrackers and against the blanket ban on sale, purchase and usage of firecrackers during festive seasons of Hindus, Sikhs, Christians and others in Delhi and other states.

It has been thus sought that fresh guidelines be issued to all states in respect of selling, purchasing or bursting permissible fire crackers.

After Advocate Shashank Shekhar Jha mentioned the petition before CJI today for listing. Court agreed to list the same on 10th October.

It is Tiwari's case that the Writ Petition under Article 32 has been filed to protect the interests of the public at large who are being harassed for celebrating Deepawali which is deemed to be one of the most important festivals of Hindus.

The plea stated that the Delhi government has put a blanket ban on storage, sale and use of all types of firecrackers with immediate effect in the capital till January 1, 2023.

"...in order to implement the blanket ban, Respondent No. 2 has also announced to make plans with Delhi Police, DPCC and Revenue Department. This may include FIR against common people for selling and/or using fire-crackers during festive seasons like Deepawali, Chhath, Durga-Puja, etc just like last year", the plea added.

Tiwari has contended that it is his responsibility to file this petition so as to guide the country in a positive framework and prevent it from getting into a dark Age where customs and rituals of a particular community were systematically targeted.

The following issues have been raised in the petition:

Case Title: Manoj Tiwari vs. Union of India and Ors.