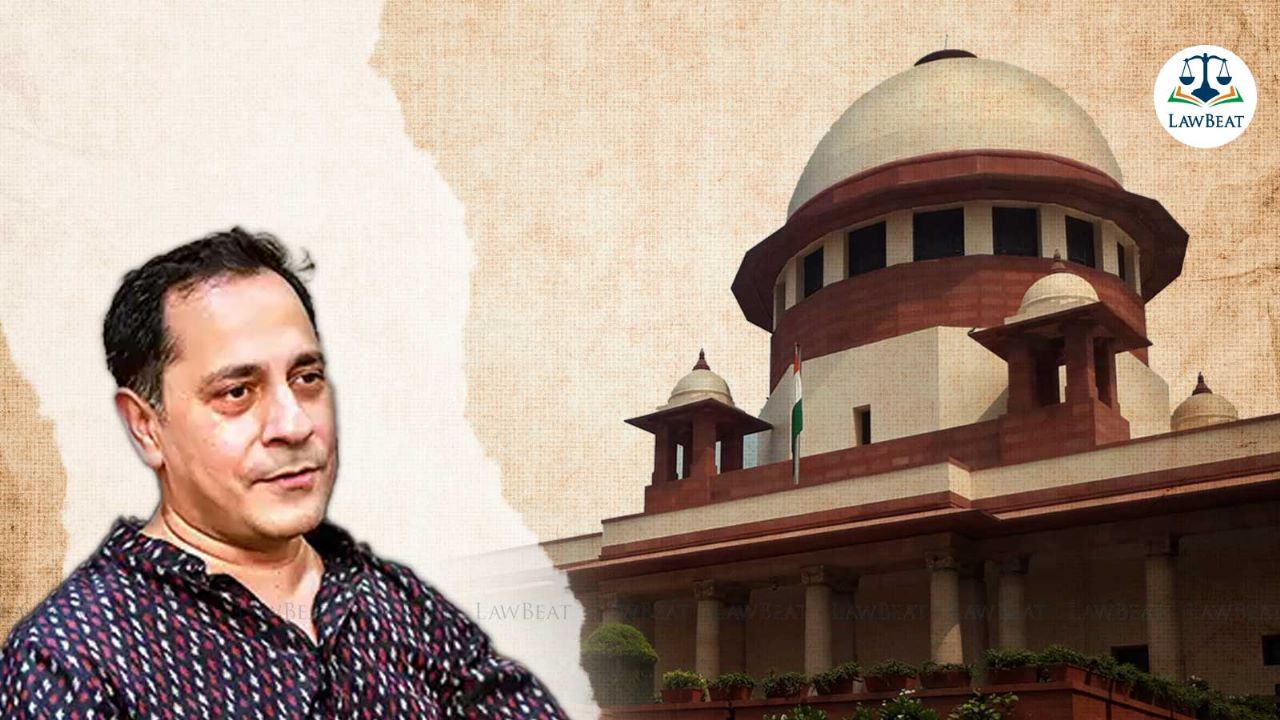 "Shri Saurabh Kirpal possesses competence, integrity and intellect. His appointment will add value to the Bench of the Delhi High Court and provide inclusion and diversity. His conduct and behaviour have been above board", the Collegium's statement adds.

The Supreme Court Collegium has reiterated its recommendation dated November 11, 2021 for appointment of Senior Advocate Saurabh Kirpal as a Judge of the Delhi High Court.

It would be manifestly contrary to the constitutional principles laid down by the Supreme Court to reject Kirpal's candidature on the ground of his sexual orientation, the Collegium has said.

"Shri Saurabh Kirpal possesses competence, integrity and intellect. His appointment will add value to the Bench of the Delhi High Court and provide inclusion and diversity. His conduct and behaviour have been above board", the statement adds.

The recommendation unanimously made by the Collegium of the Delhi High Court on 13 October 2017 and approved by the Supreme Court Collegium on 11 November 2021 was referred back to the SC Collegium on 25 November 2022 for reconsideration in light of the observations made in the file.

From the letters of the Research & Analysis Wing (R&AW) dated 11th April, 2019 and 18the March, 2021, the Collegium noted that there were two objections to the recommendation which was made by the Collegium namely: (i) the partner of Kirpal is a Swiss National, and (ii) he is in an intimate relationship and is open about his sexual orientation.

Collegium has also quoted the Law Minister's letter dated 1st April, 2021 which stated that though “homosexuality stands de-criminalised in India, nonetheless same-sex marriage still remains bereft of recognition either in codified statutory law or uncodified personal law in India” and thus, the candidate’s “ardent involvement and passionate attachment to the cause of gay-rights” would not rule out the possibility of bias and prejudice.

Referring to the objection regarding Kirpal's partner, the statement says,

"There is no reason to pre-suppose that the partner of the candidate, who is a Swiss National, would be inimically disposed to our country, since the country of his origin is a friendly nation. Many persons in high positions including present and past holders of constitutional offices have and have had spouses who are foreign Nationals. Hence, as a matter of principle, there can be no objection to the candidature of Shri Saurabh Kirpal on the ground that his partner is a foreign National."