“Criticize people but don’t reach into their houses”: Delhi HC refuses to put stay on order to take down article against Gaurav Taneja 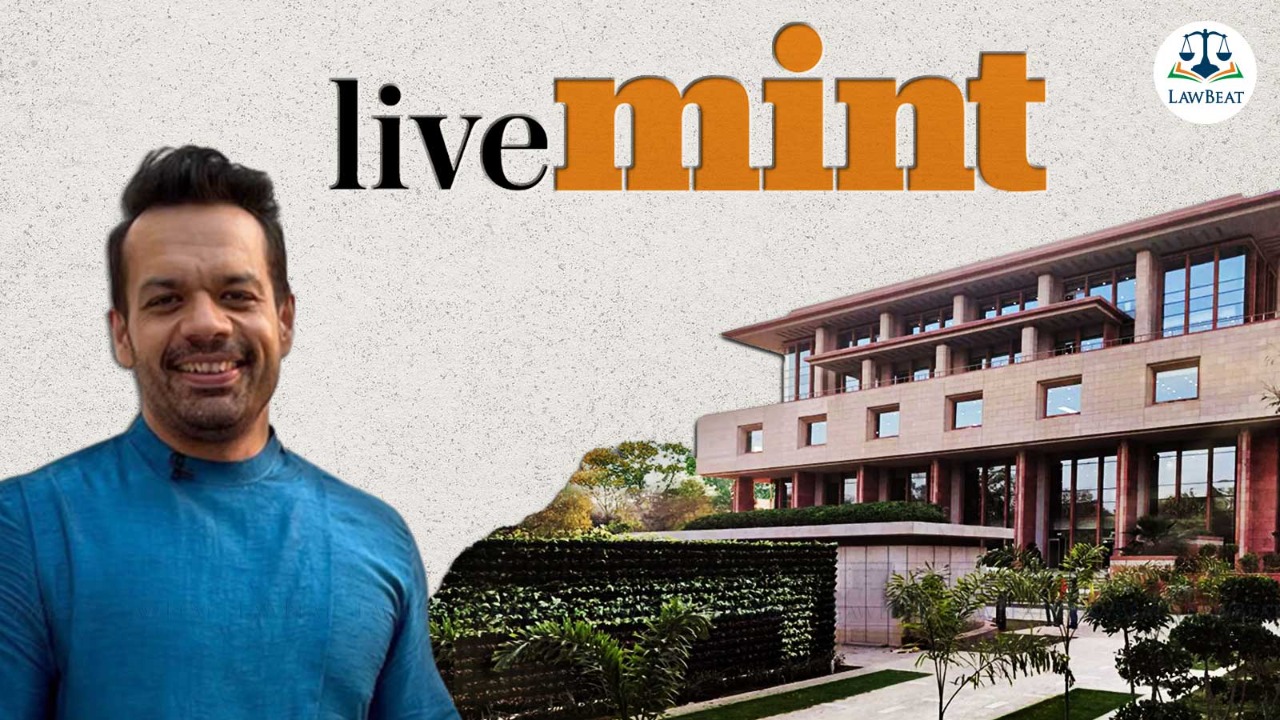 The division bench was hearing an appeal by Hindustan Times (HT) Media Limited (owner of the Mint) against a single-judge order, which directed it to remove an article about YouTuber Gaurav Taneja (Flying Beast).

The Delhi High Court on Tuesday refused to stay a single judge's order directing the Mint Newspaper to take down an article against Youtuber Gaurav Taneja (Flying Beast).

The Court was dealing with an appeal by the Hindustan Times (HT) Media Limited (owner of the Mint) against a single-judge order, which directed it to remove an article about YouTuber Gaurav Taneja (Flying Beast).

A Division Bench of Justices Siddharth Mridul and Justice Amit Sharma stated that judges, public figures, and social media influencers may face criticism for their beliefs, actions, and decisions. It cannot, however, be extended to their family members or children.

The court expressed displeasure over an article written by Shefali Bhatt for Live Mint, a financial daily owned by HT Media, wherein Taneja’s child was dragged.

Court also stated that it was debatable whether journalists' freedom extends to people entering someone's home and making comments about their family. However, calling someone a child abuser without providing evidence was offensive, it said.

Senior Advocate Amit Sibal appearing for HT argued that the single-bench did not give them enough time to file a reply and claimed that the order failed to appreciate the test that Taneja and other plaintiffs needed to demonstrate malice on the part of the media house to remove of an article.

The Court, however, said that a child cannot be a victim of someone else’s propaganda.

“We are completely unhappy with the reference to the child. That is extremely offensive to us”, it added.

Sibal further argued that as Taneja is a public figure, it should be decided whether a journalist's freedom of speech extends to public figures.

To this, the Court stated that Taneja is not a public figure as the Judges had not heard his name before.

"Just because someone tweets does not automatically make him a public figure. Even though pied pipers have followers, they are not public figures... He is not well-known. A public figure is someone we've all heard of. This gentleman is unknown to us", the bench added.

Court also opined that “all the criticism leveled against us, is just and fair, we are public figures, whether we like it or not. But suppose we made a decision and instead of criticizing you, we let you into our family life. Could it be considered just and fair criticism? This analogy may be a bit of a stretch. If you don't like it (judgment), criticize us, but don't accuse us of child abuse. This debate is necessary for today's environment, but you don't need to name a person for it."

Accordingly, Court ordered the HT Media to file an application under Order 39 Rule 4 of CPC before the single-judge bench and directed the counsel appearing for Taneja to appear on advance notice and argue them, rather than requesting more time to file a reply.

Recently, a single-judge bench of the High Court ordered the Hindustan Times Media Limited, the owner of Live Mint, to remove an allegedly offensive article about YouTuber Gaurav Taneja, wherein the author cited social media comments against Taneja that called him a "child abuser" and a "misogynist," among other things.