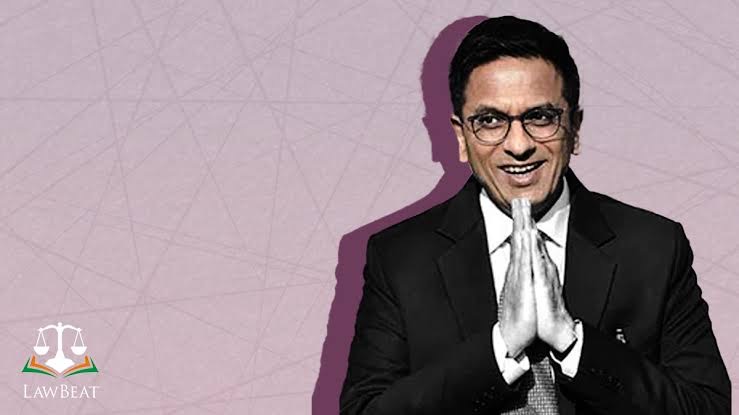 Justice Chandrachud informed the counsel that the Advocates from now onwards will be provided with the same scanned copy of documents from the Registry as that of Judges.

Justice DY Chandrachud while hearing a matter on Thursday informed a counsel that he has requested the Registry to forward the same copy of scanned documents to the members of the bar that the judges receive from now onwards.

The Supreme Court Registry has been asked to do it so that the Advocates don't have to carry heavy files and both the Counsel and the Bench have the same file and they'll be on the same page.

Justice Chandrachud said that it'll make it easier for the Advocates and the Bench to refer to the documents. "However, the Judges who work with physical files may continue", he added.

To be noted, Justice Chandrachud is the chairperson of the e-Committee, Supreme Court of India which is the governing body charged with overseeing the e-Courts Project conceptualized under the “National Policy and Action Plan for Implementation of Information and Communication Technology (ICT) in the Indian Judiciary-2005".

Earlier, during the e-Inauguration of Virtual Courts & eSewa Kendra at Allahabad high court & District Courts, Justice Chandrachud had said that the idea of technology is not to make things more complex for court's own staff , district judges or members of the Bar, but it is to simplify the way, in which courts work.