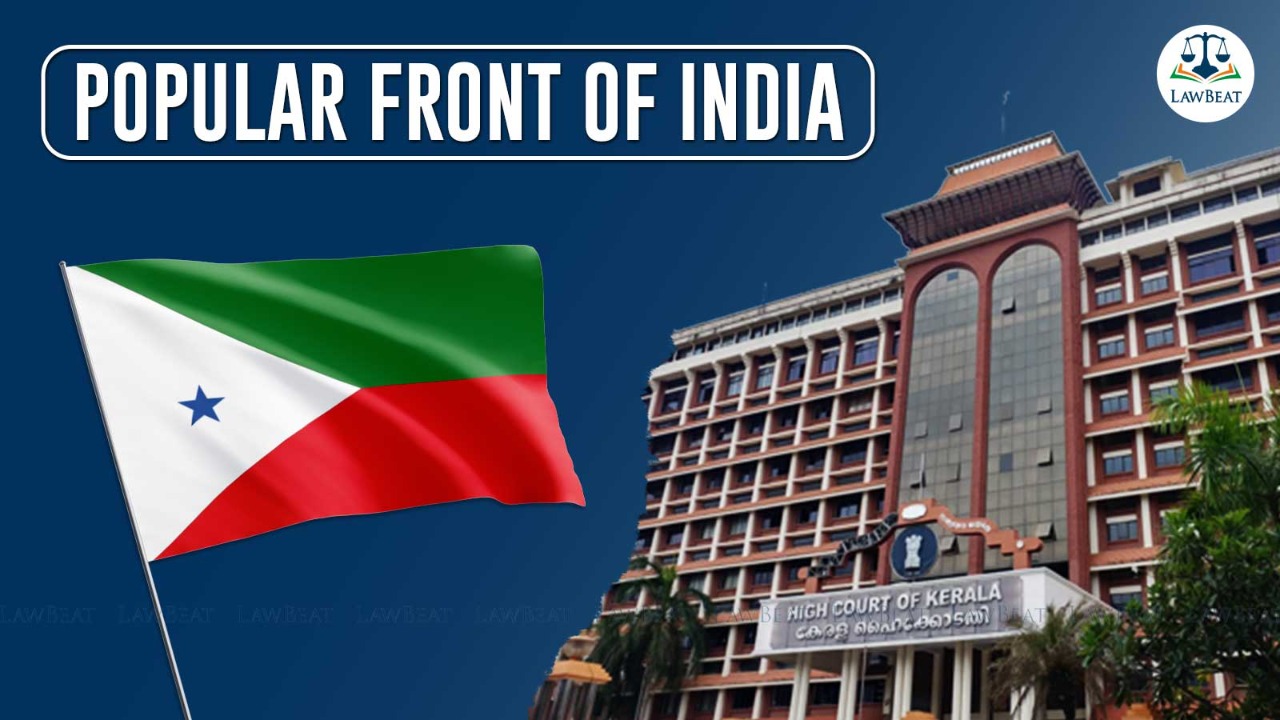 PFI called a statewide strike today from 6 am to 6 pm against the arrests of its members by the NIA.

A division bench of the Kerala High Court today initiated a suo moto case against the leaders of the radical Islamic outfit Popular Front of India (PFI) for calling a one-day statewide bandh(strike) in Kerala.

Court directed the police to ensure that any damage/destruction to public/private property of Government/citizens who do not support the call for hartal is prevented and adequate measures are put in place for the same.

Moreover, court ordered that adequate police protection shall also be granted to all public utility services that apprehend violence, at the hands of those supporting the illegal strike.

Importantly, court expressed concern that when the PFI's call for the strike was reported by the media last night, it was not mentioned that it was in violation of court's order. Therefore, the court asked the media to put this fact regarding any such illegal call for a strike before the public as well.

"We, therefore, deem it necessary to once again request the Media to ensure that whenever such illegal flash hartals are called for, and it is apparent that the said hartal called is in violation of the orders passed by this Court, the public be duly informed of the said fact", the court said.

Court opined that this measure would suffice to a large extent, in allaying the apprehensions of the general public as regards the legality of the call for hartal and also dissuade providers of public utility services from heeding to such calls for illegal hartals in future.

The PFI has called a dawn-to-dusk strike today across the state to stage a protest against the arrest of its members in nationwide raids by the National Investigation Agency on Thursday. The strike started at 6 am and will continue for 12 hours till 6 pm.

Media reports are coming in that the strike has turned violent. Incidents of stone pelting and attacks on vehicles including KSRTC buses by protesters have been reported from various places in the state.