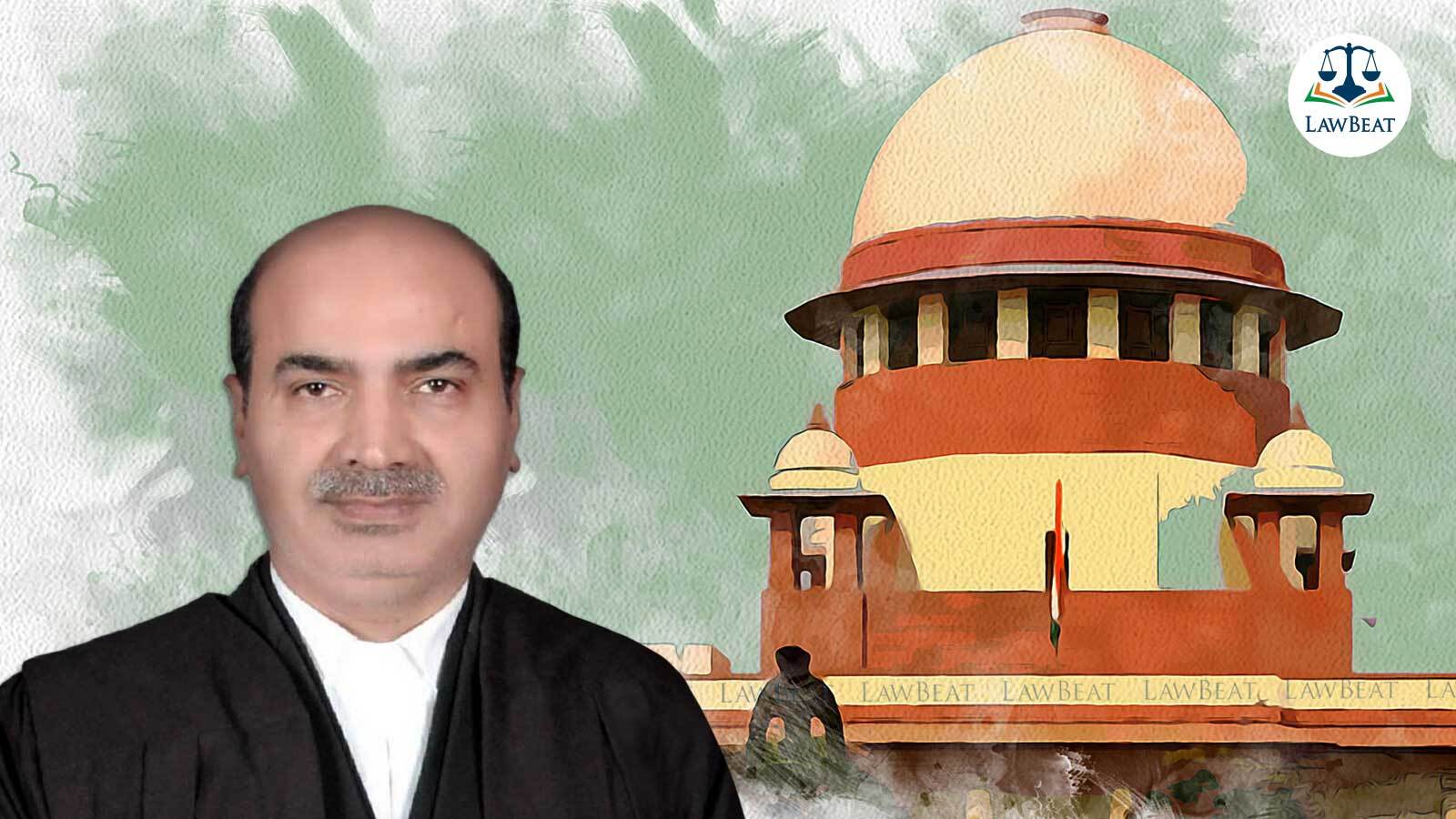 In the PIL filed by Advocate Ashwini Kumar Upadhyay seeking state-level and district-level identification of minorities in India, the Supreme Court yesterday granted more time to the 19 remaining states of the country to file their response.

"The remainder 19 states must send their replies to the Central government within 4 weeks of receiving this order. Six weeks are granted to Centre to submit the response...", ordered the Supreme Court.

This order came to be passed by the court when it was informed by ASG KM Nataraj that only 14 states had filed their reply and 19 states were yet to respond.

ASG Nataraj then requested for 6 weeks' time to collate replies of the remaining states.

Earlier this month, the Ministry of Minority Affairs had informed the Supreme Court that it has held consultative meetings with State Governments and Union Territories (UTs) along with other stakeholders on the plea concerning minority status for Hindus in states where their numbers have gone below other communities, currently pending consideration before Supreme Court.

Along with the by Advocate Ashwini Kumar Upadhyay, the top court is currently seized of another plea filed by Religious Leader Devkinandan Thakur, which has challenged the National Commission for Minorities Act. It alleges that when the Act came into force, the Central Government arbitrarily notified Muslims, Christians, Sikhs, Buddhists, and Parsee as minorities. The Supreme Court has tagged both petitions and is hearing them together.

The Ministry's affidavit, filed on behalf of the Under Secretary, Md. Nadeem stated that some of the states and UTs have sought additional time to have wider consultations so as to form their opinions on the issue at hand and the Central ministry has requested them to act expeditiously.

Adding that the issue at hand is "sensitive" and has "far-reaching" consequences, the Central ministry had urged the Supreme Court to grant it more time so that the governments and stakeholders are able to finalise their stand.

On August 30, the Centre had sought time to revert on the issue. Earlier, Central Government had submitted before the Top Court that the State Governments also have the power to declare a religious or linguistic community as a ‘minority community’ within the concerned State.  In its affidavit, the Centre had cited the example of the Government of Maharashtra which notified the "Jews" as a minority community within the State of Maharashtra in July 2016.