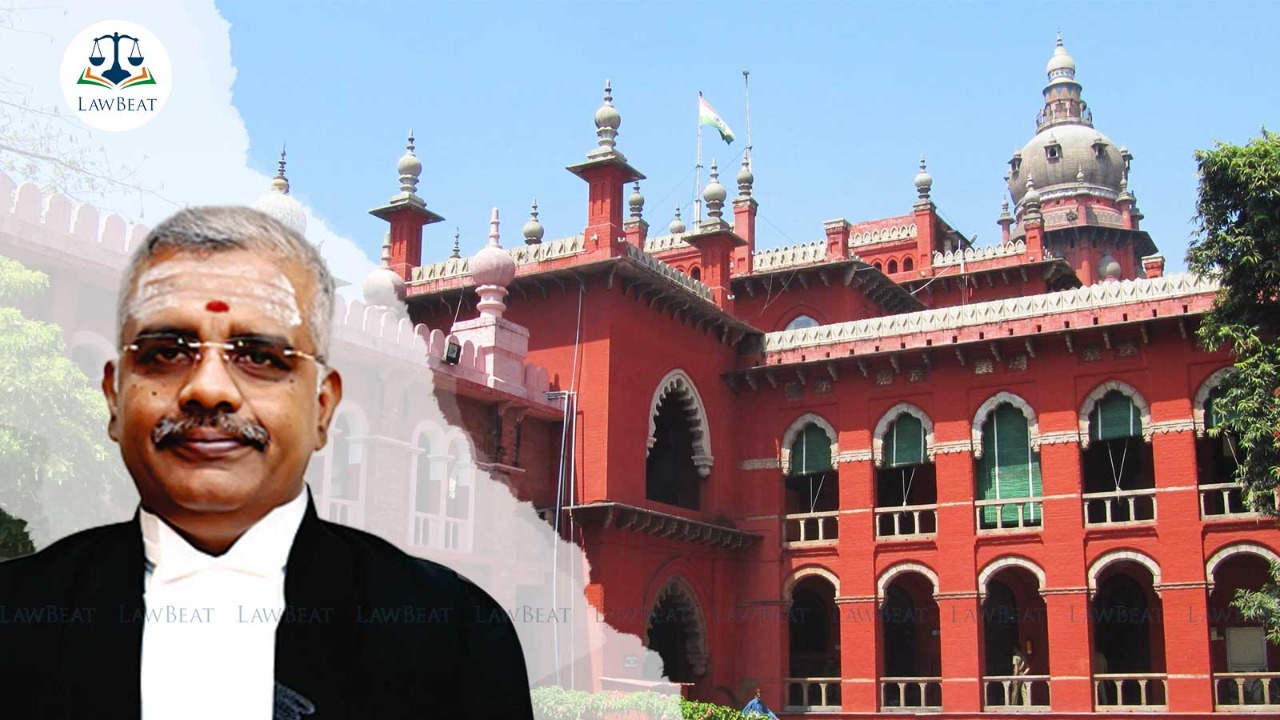 Court was hearing a plea by the Buddha Trust in Salem, which said that the idol inside the temple was originally that of Lord Buddha, but over time it was taken over by Hindus and was being worshipped as that of Thalaivetti Munniappan.

Restoring Buddhist identity to Thalaivetti Muniyappan Temple in Salem district, the Madras High Court recently directed the Archaeological Department, Tamil Development to take control of the property. Although court allowed the general public to visit the place, but restricted any further pooja or other Hindu ceremonies inside the property.

Court opined that after having received the report of the Archaeological Department which has come to a categorical conclusion that the statue inside the property is of Lord Budhha then "it will not be appropriate to permit the HR & CE Department to continue to treat this sculpture as Thalaivetti Muniappan.

"The original status must be restored and permitting the HR & CE Department, to continue to treat the sculpture as Thalaivetti Muniappan, will not be appropriate and it will go against the very tenets of Buddhism, Court observed.

Court was hearing a plea by the Buddha Trust in Salem, which said that the idol inside the temple was originally that of Lord Buddha, but over time it was taken over and was worshipped as that of Thalaivetti Munniappan.

Noting that the status of the Temple whether it was Buddhist or Hindu was being disputed on the basis of the affidavits alone, in 2017, Court suo-motu impleaded the Principal Secretary and Commissioner, Archaeological Department as a party to the case and ordered an inspection.

After inspecting the sculpture and examining the available archaeological and historical evidences at its disposal, the Archaeological Department, in its report concluded that though the temple was under the control of Hindu Religious and Charitable Endowments Department and Poojas were performed daily there, the sculpture inside depicted several mahalakshanas (great traits) of Lord Buddha.

Taking note of the same, Court, in early July this year, held that "the assumption of the HR & CE Department that it is a temple is no longer sustainable and the control must go into the hands of some other authority."

Accordingly, Court directed the Additional Government Pleader to take instruction in this regard and inform this Court as to who will take control of the sculpture inside the property.

The Government pleader told the Court that the HR & CE Department contends that since the place has been treated as a Temple of Thalaivetti Muniappan for a considerable period and the local population also comes to this place to worship, therefore, the Department should continue to take control of the place by treating it as a Temple.

However, the bench opined otherwise and said that it will not be appropriate to permit the HR & CE Department to continue to treat this sculpture as Thalaivetti Muniappan.

Case Title: P.Ranganathan and Another v. State of Tamil Nadu and Ors.