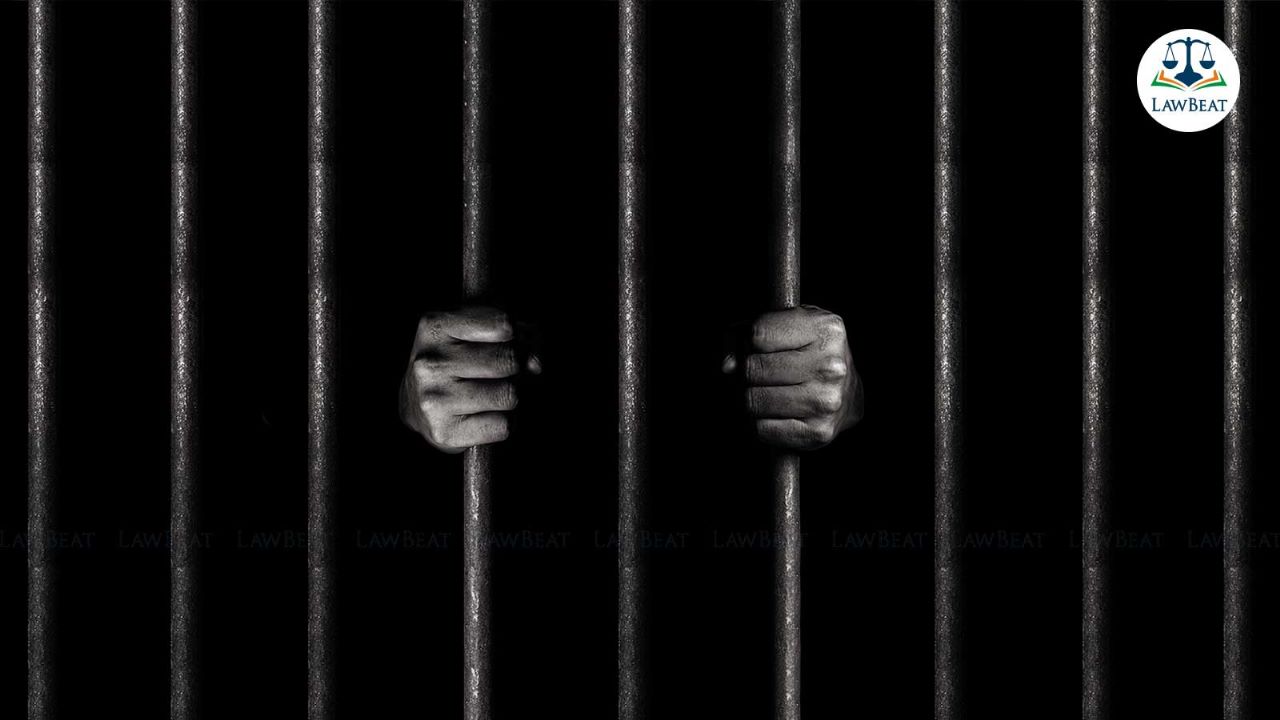 The DGP of Prisons said that many of the convicts have changed their addresses and some were not found at home.

The jail authorities in Maharashtra have registered more than 300 FIRs against convicts who were granted parole during COVID-19 and have not returned back to jail. More than 400 convicts have been absconding despite the State Government issuing an order.

During the pandemic, as many as 14780 inmates were released which included 4237 convicts. These prisoners walked out of jail on interim bail and emergency parole and were asked to return back by jail authorities. "However, till date, 451 released convicts have not come back while 357 FIRs have been filed. Legal action is in process against the other” according to a jail source as reported by TOI.

During the pandemic in 2020, the State Government decided to release prison inmates who were convicted with imprisonment of 7 years or less to decongest the jails.

The convicts who were released were asked to mark their presence at the local police stations and those who did not, were booked under Section 224 of IPC.

Amjad Sayyed, S N Pandey (DG, prisons), and Sanjay Chahande (additional chief secretary, home) of the High Powered Panel of the Bombay High Court in their recommendations had suggested the release of convicts after congestion in the Arthur Road Jail.

However, when the convicts and undertrials were released, the ones facing charges under Maharashtra Control of Organised Crimes, Prevention of Money Laundering, and economic and banking scams, were excluded and were not released.

TOI reported that when the DGP of Prisons was asked he said that they are following up with the respective police unit commanders and that many convicts are not at their houses and have changed their addresses.