People in non-judicial jobs will have to take AIBE again if they stay out of practice for more than 5 years: BCI tells Supreme Court 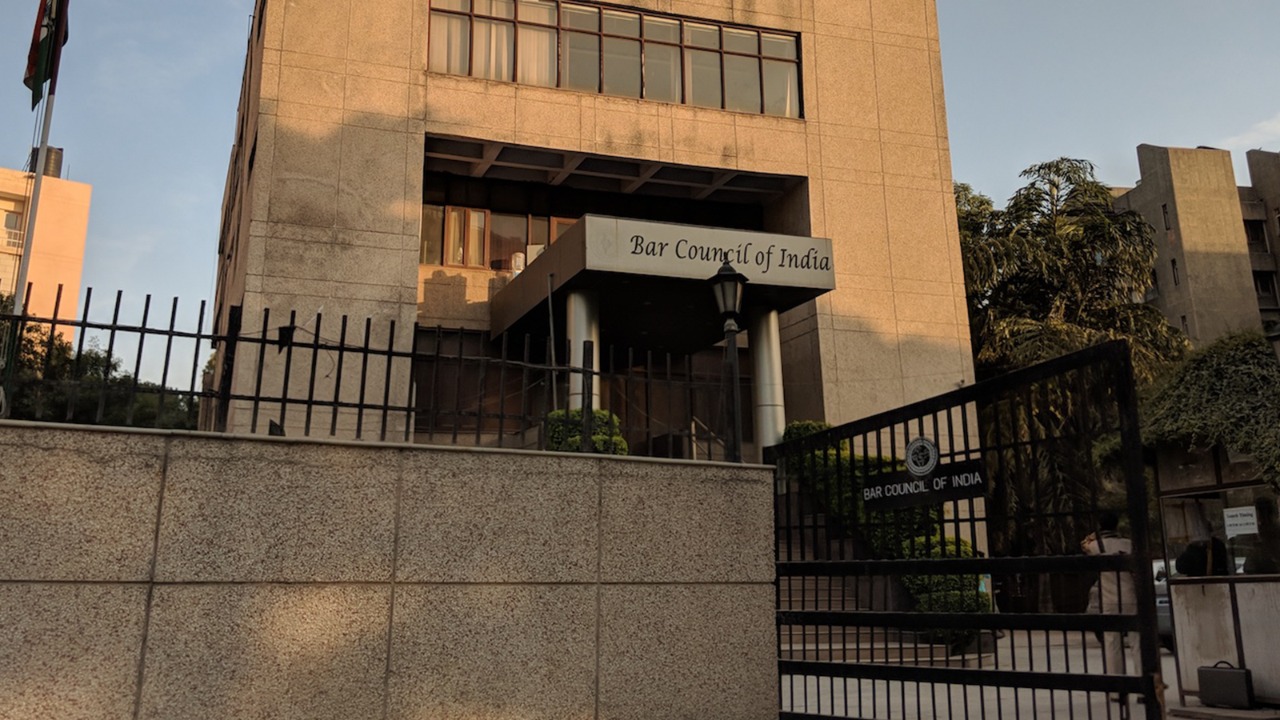 The matter pertains to the issue concerning the standard of the legal profession and legal education.

The Supreme Court has been informed by the Bar Council of India that it has decided to require people who passed the All India Bar Exam but have since been engaged in a non-judicial or legal activity to retake the test if they stay out of private practice for longer than five years.

The affidavit has been filed in a plea filed by Advocate Durga Dutt over the issue concerning the standard of the legal profession and legal education.

The affidavit further submitted that a committee will also be dedicated to oversee the bar examinations to ensure that the examinations are analytical instead of being memory based.

It has been submitted that a committee will be reconstituted for conducting the All India Bar Examinations.

Additionally, the Council has said that it has decided to write to all Senior Advocates about the pairing of junior lawyers with seniors at the apex court. State Bar Councils will also write to senior members of their district courts and high courts to hire and train junior lawyers, the affidavit stated.

In this regard, the law students will have to appear for an online MCQ-based test, it further read.

Earlier, the Court had asked the BCI to suggest developing a fair process for the placement of law students, developing AIBE as a more meaningful and analytics-based test, and dealing with the issue of lawyers taking up jobs and later joining the practice.