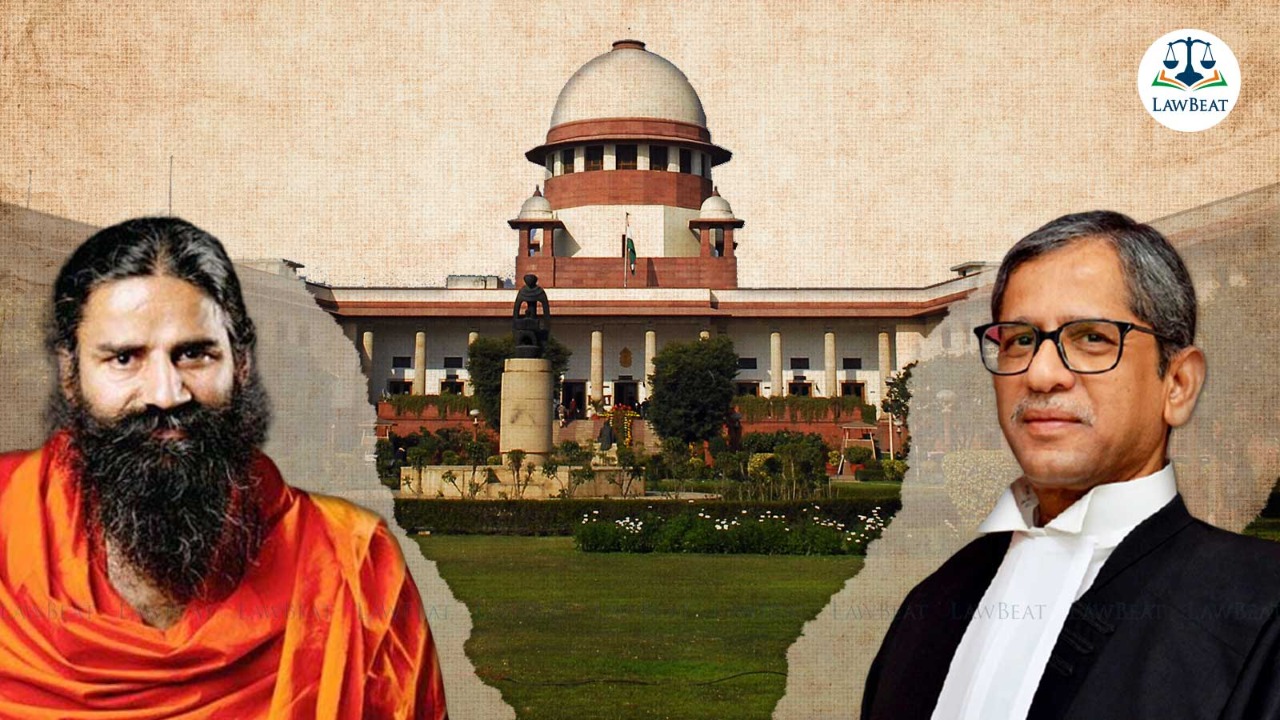 A Supreme Court bench headed by Chief Justice of India NV Ramana today deprecated Baba Ram Dev for making negative remarks on allopathic medicines and doctors. CJI said, “We respect him for popularising Yoga, but he cannot criticise other systems of medicine.”

The bench also consisting of Justices Hima Kohli and CT Ravi Kumar made the above observations in a plea by Indian Medical Association (IMA) alleging smear campaigns against allopathic medicines, their doctors and Covid-19 vaccination.

The counsel for IMA submitted that disparaging statements are being made and the public is being misguided by the same. He submitted that IMA made representations, however the same has not been answered yet. He said, “Government also knows about such misleading ads by Ayush companies, etc...They say that doctors were taking allopathic medicines but still succumbed during the COVID wave. If this happens unabated, then it will cause serious prejudice to us.”

Upon hearing the submissions, CJI remarked, "Why is Baba Ramdev accusing doctors of allopathy, etc? He popularised yoga. Good. But he should not criticize other systems. What is the guarantee that what he follows will cure everything?... Why is Baba Ramdev abusing the system like this?”

In July 2021, Ramdev approached the Supreme Court for quashing of the FIR against him for his alleged remarks against allopathy.

He had moved the Top Court seeking stay on proceedings in FIRs lodged against him across India for his alleged remarks against effectiveness of allopathic treatments to cure Covid.

On June 17, 2021, the Chhattisgarh police had registered an FIR against him basis a complaint lodged by the Indian Medical Association (IMA), for allegedly spreading ‘false information' about allopathic medicines used for the treatment of Covid-19.

Baba Ramdev has been booked under Sections 188, 269, 504 of the IPC and provisions of Disaster Management Act, 2005. Stay has been sought on the proceedings in FIRs lodged by Indian Medical Association (IMA) in Patna and Raipur and a prayer for transfer of the FIRs to Delhi has also been made.

The matter is still pending before Supreme Court.

In IMA’s plea today, Supreme Court issued notice and asked the centre to file its reply.