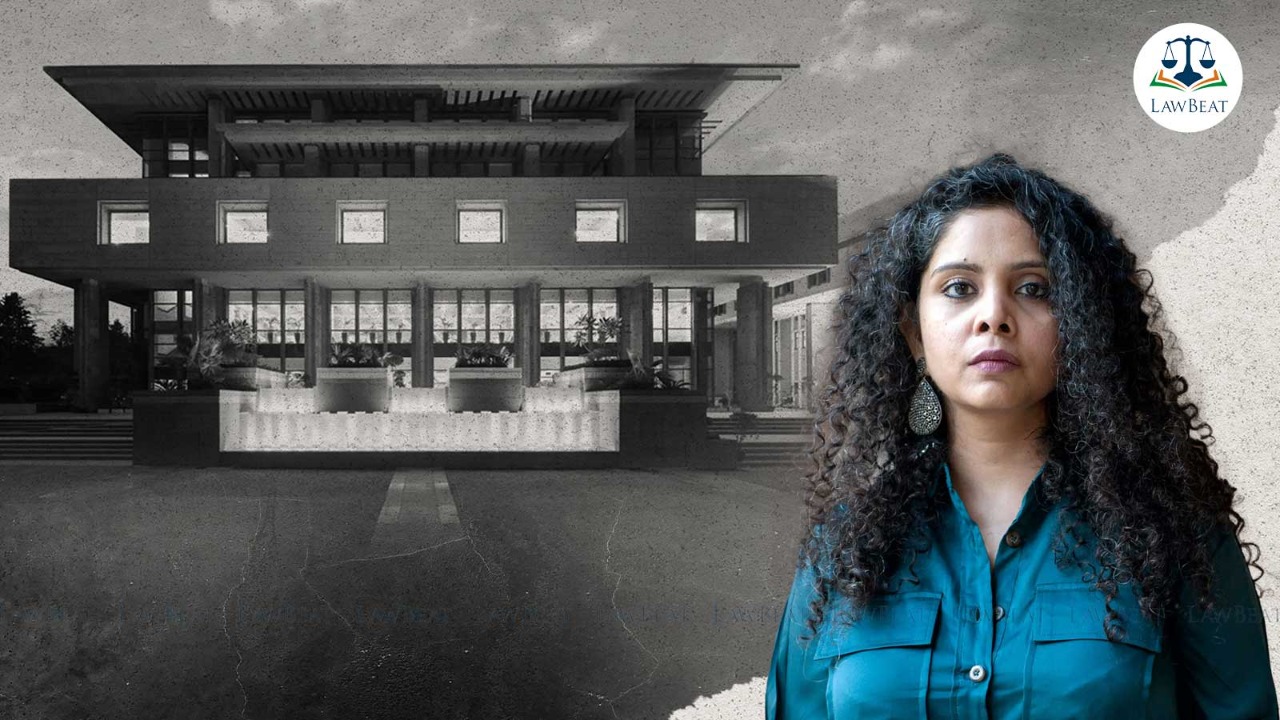 Rana Ayyub has moved a plea before the Delhi High Court against the attachment of funds by the Enforcement Directorate, reports ANI.

The plea stated that the provisional attachment order dated February 4, 2022, lapsed and ceased to exist after 180 days, and the proceedings before the Adjudicating Authority, Prevention of Money Laundering Act (PMLA), 2002, are no longer maintainable because the authority has been rendered functus officio.

Plea further stated that proceedings before the Adjudicating Authority after 180 days from the date of Provisional Attachment are wholly without jurisdiction, and thus the petitioner seeks to invoke the writ remedy under Article 226 of the Indian Constitution.

On Wednesday, a single-judge bench of Justice Yashwant Varma tagged the matter with a batch of petitions with similar prayers that are already being considered by the High court and issued an interim order that was issued in similar batch matters.

Court listed the matter for November 17, 2022 for further hearing.

In February, the Enforcement Directorate attached Ayyub's assets worth Rs 1.77 crore in connection with alleged irregularities in the collection of charitable funds for COVID relief work.

ED stated that the FIR was filed in response to a complaint filed by Vikas Sankrityayan of Ghaziabad, Uttar Pradesh, on August 28, 2021.

ED further stated that the aforementioned FIR revealed that Ayyub raised huge amounts in crores via the 'Ketto' platform (an online crowdfunding platform) in three campaigns, namely Funds for slum dwellers and farmers during April-May 2020, Relief work for Assam, Bihar, and Maharashtra during June-September 2020, and Help for Covid-19 impacted people in India during May-June 2021.

In April, a bench of Justice Chandra Dhari Singh of the Delhi High Court granted Ayyub permission to travel abroad stating that there is no compelling reason to believe that she will not appear before the Investigation Agency, and thus no case was made out for issuing the impugned Lookout Circular (LOC).