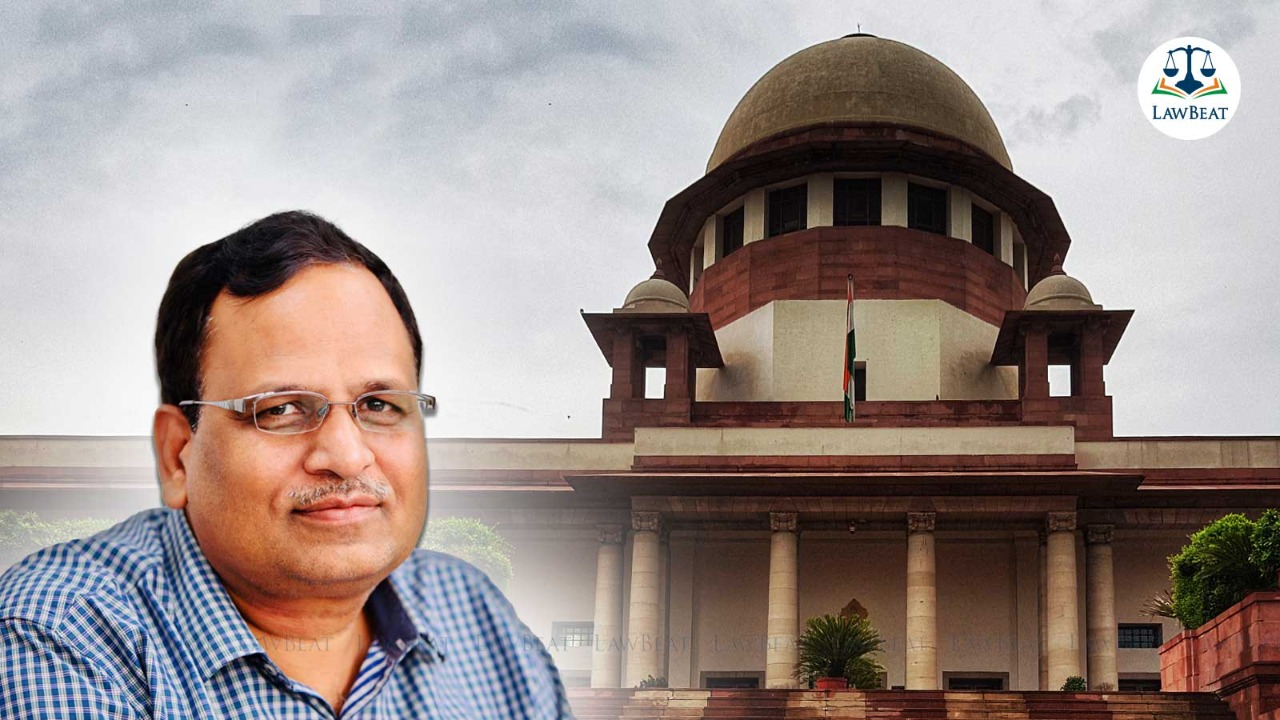 Today while disposing of the SLP filed by Jain, court noted that ASG Raju had filed an application for transfer on Friday and the Principal District and Sessions Judge took up the plea on Monday. "Let the judge decide, how can we preempt", Court said.

A Justice DY Chandrachud led bench of the Supreme Court today, while hearing an SLP filed by Aam Aadmi Party Minister Satyendra Jain challenging the transfer plea made by the Enforcement Directorate (ED) seeking transfer for trial proceedings, said that it could not hear the challenge to the said application.

"You both please appear before the Principal District and Sessions Judge, if he agrees to transfer it, well and good, but if not, let the original judge hear the bail plea. We cannot hear the plea for bail or the one questioning the application made for transfer", the Court said.

The bench, also comprising Justices PS Narasimha and Hima Kohli, accordingly directed the Principal District and Sessions Judge to take up the transfer application tomorrow i.e., September 22nd, and dispose it of tomorrow only.

"Based on the decision, it will be open to any aggrieved party to approach appropriate forum. The SLP is disposed of accordingly", the order stated.

As the matter was taken up, Sibal told court that ED had obtained an ex parte stay on the proceedings and deemed it to be "unfair".

To this Court said, "We are not concerned with the merits of the bail. We cannot prevent the Principal District and Sessions Judge from hearing the transfer plea."

Principal District and Sessions Judge-cum-Special Judge Vinay Kumar Gupta of the Rouse Avenue Court, Delhi, on Monday had stayed the bail hearing proceedings against Jain in the Money Laundering case.

The stay order was passed on an application made on September 15 by ASG Raju for transfer of complaint case before the Special CBI Judge Geetanjali Goel.

Judge Gupta had accordingly issued notice on the application and sought a reply from the respondents on the next date of hearing i.e. September 30, 2022.