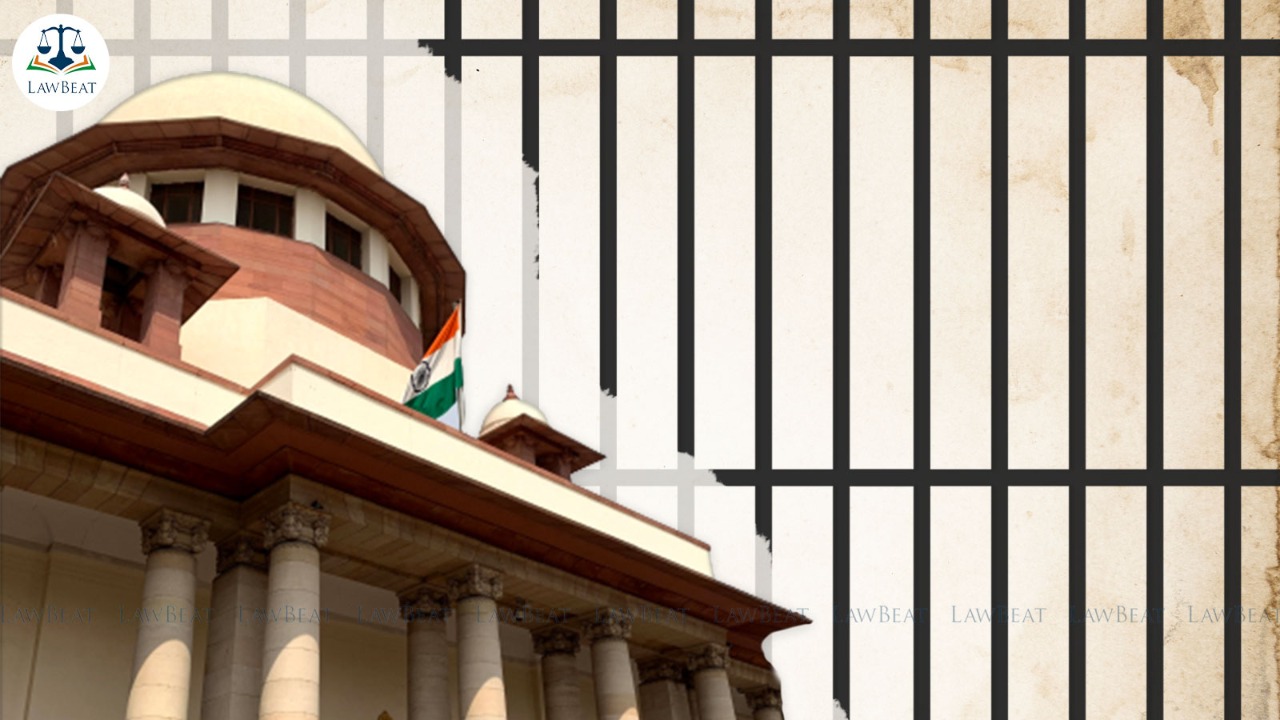 The order has been passed in a plea filed by the mother of a soldier seeking direction to the Central Government to take immediate steps for the release of her son.

The Supreme Court on Thursday asked the Central Government to apprise the 83-year-old mother of Captain Sanjit Singh Bhattacharjee seeking direction for her son's safe return.

A bench of Justice DY Chandrachud and Justice JB Pardiwala noted that the son of the petitioner had gone missing while patrolling at the border near Rann of Kutch in the year 1997.

The order has been passed in a plea filed by Kamla Bhattacharjee that stated, “The petitioner's son in the span of past twenty-three years has not been given any opportunity to state his case before the appropriate authority or allowed to communicate with his family members. He has been deprived of the basic right to freedom of speech and expressions under Article 19 of the Constitution."

The 83-year-old mother had moved the plea before the top court seeking direction to the Central Government to take immediate steps for the release of her son.

Additional Solicitor General KM Natarajan informed the bench that a status report may be filed and nothing else can be done as of now.

Furthermore, the bench refused to entertain the request made by the counsel appearing for the mother to appoint a Retired General to lead a task force to look into the matter. The bench said, "These are issues of diplomacy and a Retired General cannot be appointed."

The bench has asked the Central Government to apprise the mother about the steps being taken in this regard, preferably quarterly.

Earlier, the Central Government had informed the apex court that there are around 83 missing Indian defence personnel awaiting release from Pakistan jails including 1965 and 1971 prisoners of war.

The affidavit had stated that "The High Commission of India in Islamabad has been regularly taking up the matter with the Pakistan Ministry of Foreign Affairs for ascertaining the whereabouts and early release and repatriation of missing Indian defence personnel, believed to be in Pakistan’s custody. The name of Captain Sanjit appears in the list of missing Indian defence personnel shared with Pakistan through various Notes Verbale issued by the High Commission of India."

The plea further stated that "the petitioner's son, an Indian Army officer has been languishing in some unknown jail of Pakistan, but no appropriate action has been taken for his release by the respondent. Therefore, it is reiterated that this has resulted in the gross violation of the fundamental rights of Art. 14 and 21 of the Constitution of India."

Cause Title: Smt Kamla Bhattacharjee Vs. Union of India & Ant.