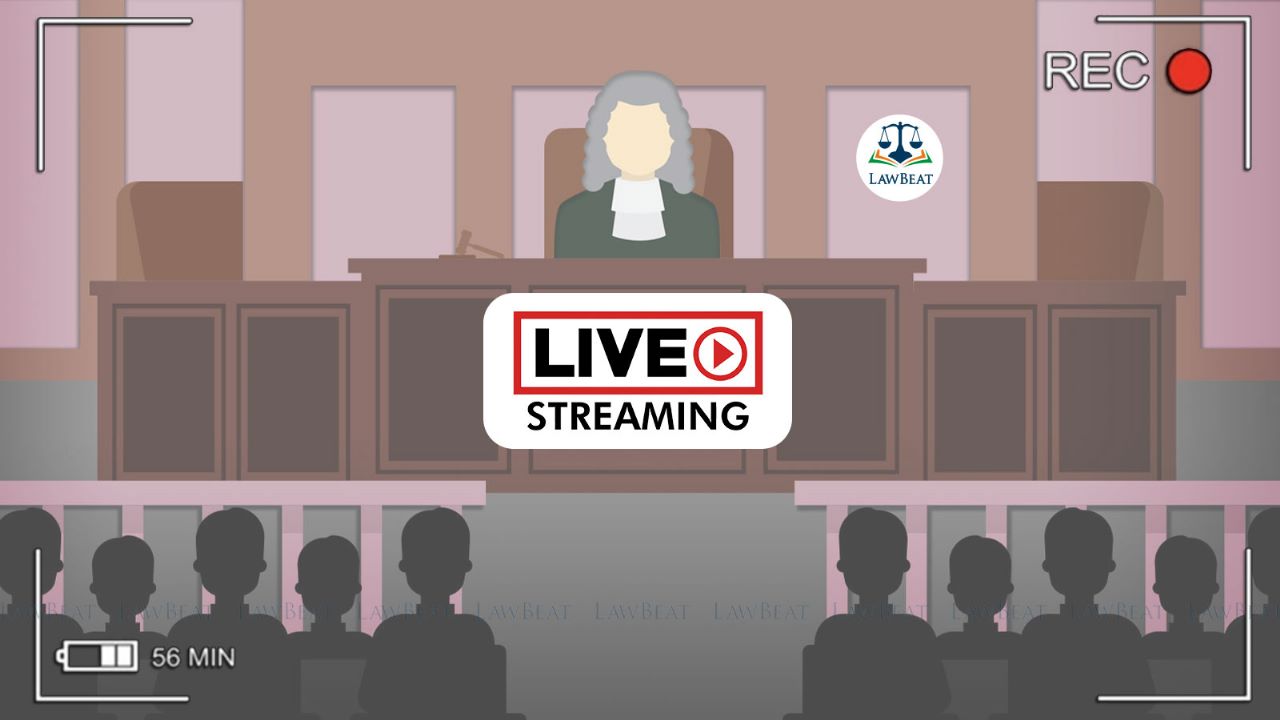 In the petition, the importance of regulating and monitoring the content that is regularly posted on the various social media platforms was highlighted.

In a yet another update, the Supreme Court has stated its clear intentions to scrutinise the videos available on the internet pertaining to judicial/court proceedings, that are seemingly without any context.

The revelation has come up while a bench led by CJI DY Chandrachud was hearing a matter that sought directions to implement live streaming of proceedings by the various High Courts across the Country.

In the arguments, the importance of regulating and monitoring the content that is regularly posted on the various social media platforms was highlighted. Furthermore, the urgent need to bring in the copyright regulations to prevent any misuse of the otherwise sacrosanct proceedings of the Court was called upon.

While arguing the matter before the Court, Senior Advocate Indira Jaising also put forth that her juniors have time and again informed her of the small videos and clippings that are posted on the internet but have no context whatsoever.

To that end, the CJI remarked that the copyright of the proceedings and videos lies with the Court, and to maintain the sanctity of the judicial institution, the short videos, which are often without context, pose a potent threat. CJI Chandrachud further stated that the matter is being looked into.

However, as a possible solution, the Karnataka High Court model was placed before the court as an example to be drawn an inspiration from. The model followed by the High Court provides the link (which can be accessed by anyone from anywhere) to the proceedings in the cause list itself.

With that solution, the Top Court directed the Registry to look into the possibility of implementing the suggestion effectively.

It is noteworthy, that the e-committee of the Supreme Court plans to have its own live streaming platform and is working with National Informatics Centre (NIC). The work is being done to include facilities like cloud based infrastructure along with strong security. Interestingly, in July this year, the Gujarat High Court Advocates Association had also written to the Chief Justice of the High Court raising the issue that live-streamed proceedings of the courts are being misused and shared on social media platforms like YouTube, Facebook, and Instagram.

The letter had stated that the videos are being used by "various persons on YouTube, Facebook, Instagram for commercial and entertainment purposes and with oblique motives”.