Courts should assign ‘Neutral Citations’ to cases: Heres Why 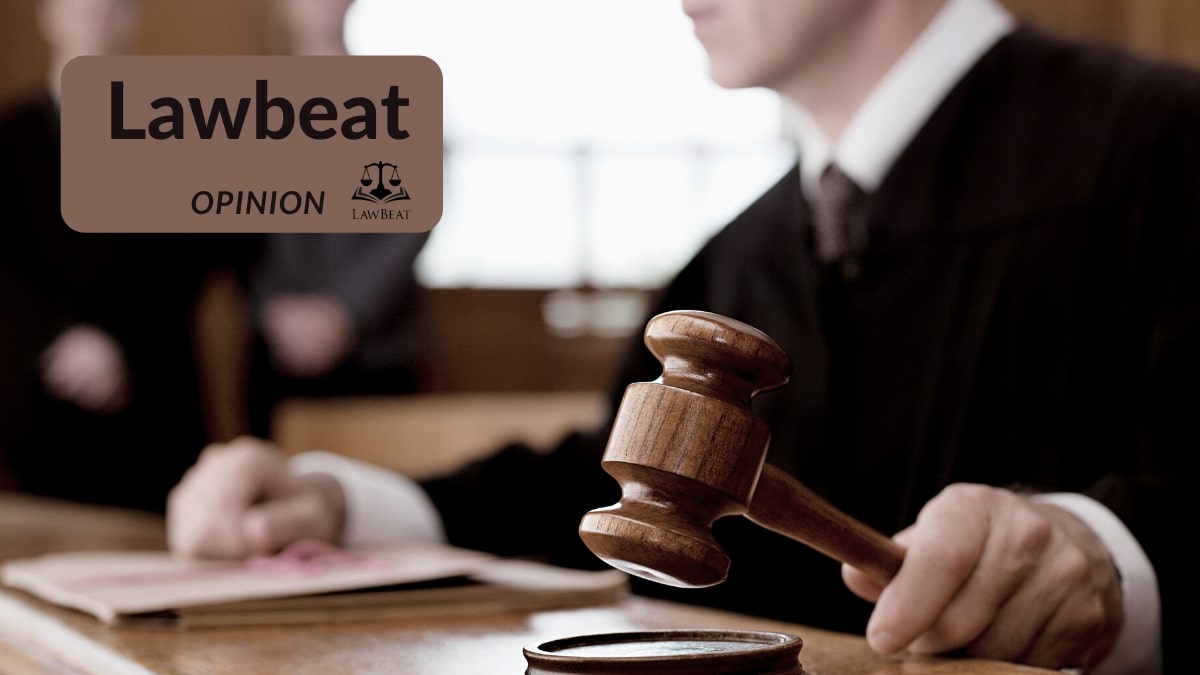 Neutral citation is a form of citation where courts assign a unique sequential number to each of their decisions. The objective is to enable people to identify cases and text in them by reference to a single, unvarying reference, no matter the medium of publication. The sequence corresponds to the order in which courts release decisions throughout the calendar year.

Since the late 1990s, courts in England and Wales, Canada, New Zealand and Australia have adopted neutral citation.

Case law citation relies essentially on the reference to judicial decisions in paper format. Until recently, this way of doing things, although imperfect, did not cause any real problems. However, the recent appearance of digital media has revealed the limitations of the traditional approach as it creates new needs.

Nowadays court decisions are becoming publicly available in a few hours without bearing an official reference. The decisions become accessible only when they are published on paper many weeks, or perhaps months after they are released. Furthermore, some decisions are never published in law reports and will never have an official reference, even though they may be cited repeatedly. Since there is no common standard, new methods of citation must be introduced in order to serve the electronic publication world.

The introduction of computers has considerably changed this picture. The courts now take charge of their own decisions. Many courts even publish directly on the Internet. Nevertheless, if we take into account traditional citation methods, the Indian judiciary does not have a citation method that would permit it to name, in an official and permanent way, to decisions that are published in this way.

The availability of a unique, permanent citation for judicial decisions at the same time as courts make them publicly accessible would greatly simplify the development of electronic research tools. In fact, this addition to the traditional mode of citation becomes crucial as electronic media are becoming increasingly important as core research sources for jurists. It is increasingly common to find Indian decisions on the Internet, for example, a few weeks or even months before they can be obtained in a printed collection of case law. During this interval, the publishers of research tools do not have access to a definitive mode of citation. As the weight of electronic media continues to grow, it is important, and in the best interests of the Indian legal community and the general public, to have a citation method that will reflect this development.

The traditional citation method for case law derives from the use of various printed collections. These collections have acquired great prestige throughout the years and have served the Indian legal community quite well. However, from an author’s point of view, it is convenient to cite a legal reference without having to first make sure - or presume - that the reader will have access to the same report. From the reader’s point of view, a neutral citation will permit him or her to access a specific reference without necessarily having to turn to the same document that the author used.

Currently in India each publisher follows its unique citation for published case laws. This has resulted in over 300 different types of citations. This is primarily due to non -availability of Neutral Citations as given by Courts in India. This is creating problems as different lawyers/Courts accept different citations.

To overcome this issue, we recommend Courts assign neutral Citation.

The basic components of neutral citation are:

(The parties) [the year of the decision] (the Court abbreviation) (the sequential number of the judgment) (para number).

It is to be noted that all paragraphs should be numbered sequentially commencing with the initial paragraph in the published judgment.

The advantages of neutral citation are:

For the legal community

For the legal publisher

Cases may subsequently be reported in a printed series of law reports, but the neutral citation will always remain at the front of the list of authorities.

If a neutral citation is available, it must be cited first, before including print citation to a reporter.

Adoption of the foregoing recommended standard approach will greatly enhance the functionality of on-line electronic systems.