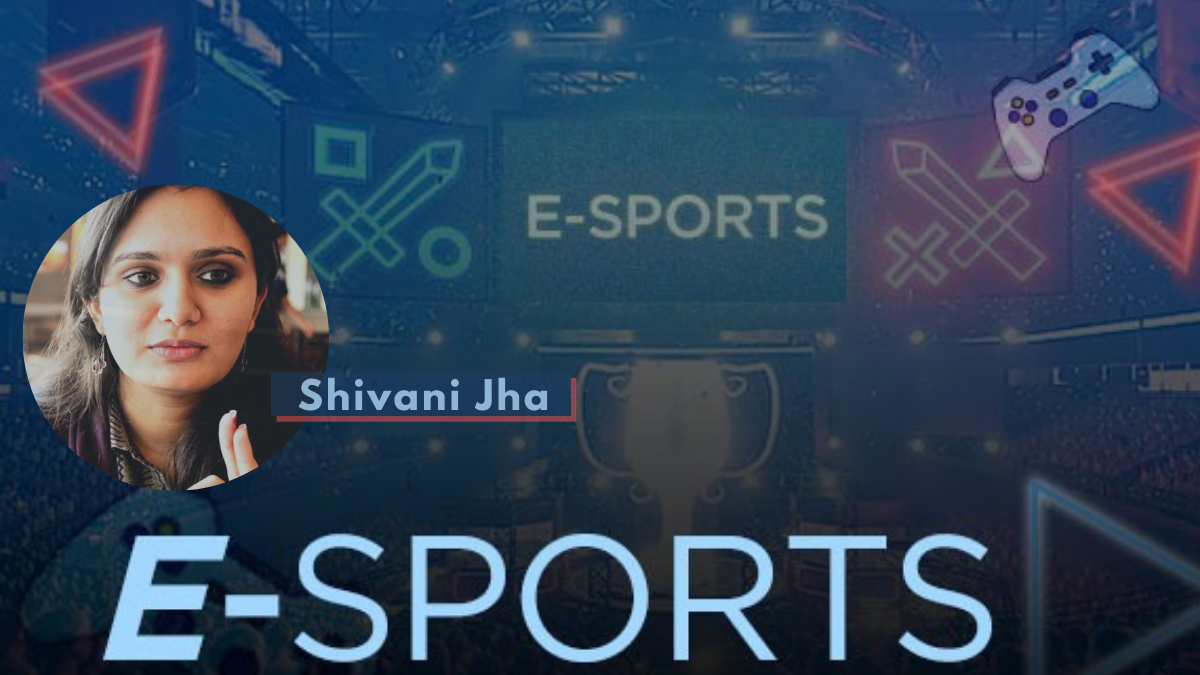 The brunt of the pandemic has surpassed boundaries, geographies and professions. The world of sport has not been spared either, with historic events such as Wimbledon and the Summer Olympics being cancelled or postponed. There has also been a drastic fall in in-person attendance at other sporting events due to government regulations and people preferring to remain in the safety of their homes. This has accelerated the impending transition into the digital world and the esports and video gaming industries are a case in point with their growth skyrocketing.

The Olympic Virtual Series will be the first ever Olympic licensed event for physical and non physical virtual sports, slated to be held as a precursor to the Summer Olympics in July. The Committee is already in collaboration with five international sports federations to be a part of the Virtual Series and have also got the support and commitment from various other sports federations with regard to their participation in future editions.

The Impact of Olympic Virtual Series

This move by the Olympic Committee can potentially increase the engagement of global audiences and bring in newer, younger consumers with a special focus on video gaming enthusiasts. It forms a part of the IOC’s Digital Strategy to encourage the development of virtual sports and ensure inclusivity and participation among the masses.

With an emphasis on highlighting the importance of sport and the promotion of Olympic values, the Olympic Virtual Series can help augment engagement, especially since it allows individuals to participate in these events from the comfort of their homes or training centres. Such an initiative will allow E-sports gamers to receive their fair share of recognition and the spotlight.

The Olympic Committee is also confident this will capture new viewers in the build up to the Tokyo Olympics, and has brought the discussion around E-sports further into the mainstream.

An Opportunity for India

Delving into statistics, India has produced 120 million online gamers, which is estimated to go beyond the number of 300 million by 2021. Affordable smartphones and cheap data prices have contributed to the exponential growth of the E-sports industry in the country. In 2020, India rose to the number one spot in mobile game downloads worldwide, raking in a 17% market share of the total download volume, as per SensorTower’s data. This has been driven by more than 60% of individuals under the age of 25 actively participating in gaming and E-sports. With over 365 million people in India’s gaming database as per KPMG’s Media and Entertainment Report, the online gaming sector is a major revenue generating industry for the country as a whole and will prove to be a perfect enabler for the growth of esports in India.

Considering this context, the Olympic Virtual Series has the potential to further catalyse growth in the Indian E-sports and gaming industries, and the opportunity should be embraced by the E-sports fraternity in the country. It is also an important moment for the Indian government to look inwards and prioritise the creation of an enabling regulatory ecosystem for the sector, which is presently lacking in the country.

India is home to creative talent that is involved in developing nuanced and skill based games that qualify as e-sports. Keeping the same in mind, the Indian E-sports ecosystem is currently in urgent need of (a) a strong governing framework which optimises the potential for innovation and growth in the E-sports sector for the developers of such games, while setting in place a manner to identify games which qualify as E-sports; and (b) a regulatory framework for the benefits of esports players which involves formulation of guidelines for player contracts, a robust redressal mechanism, appropriate training, financial aid for participation in tournaments etc.

Developing such a framework should involve the active collaboration of the government with strong self-regulatory organisations to effectively address the needs of the sector. Major industry platforms, investors and other stakeholders must come together to help guide the policy discourse towards an enabling ecosystem which promotes the development of this space.

Apart from overarching governing mechanisms, it is also important to focus on facilitating specific industries which will help drive the growth of the Indian E-sports ecosystem. The role of online gaming communities and forums can help bridge the geographical divide between players in the country as well as internationally. The emergence of ancillary industries such as game development and design, will also help generate employment by maximising India’s engineering and design talent pool.

The Olympic Virtual Series is a remarkable milestone in the growth of global E-sports, and unfolds opportunities for two sets of affected parties: the E-sports players and the game developers. It is an opportune time pushing for India to priorities reform in the country’s E-sports ecosystem. Bolstering India’s E-sports players and providing them with opportunities at par with athletes that play physical sports will in turn bolster India’s emergence as a key player in the global E-sports and gaming industries.

[Shivani Jha is a policy and corporate lawyer and a Georgetown Law Alumni. She is an Esports enthusiast and regularly strives to introspect into building robust industry standards for esports teams and individuals]