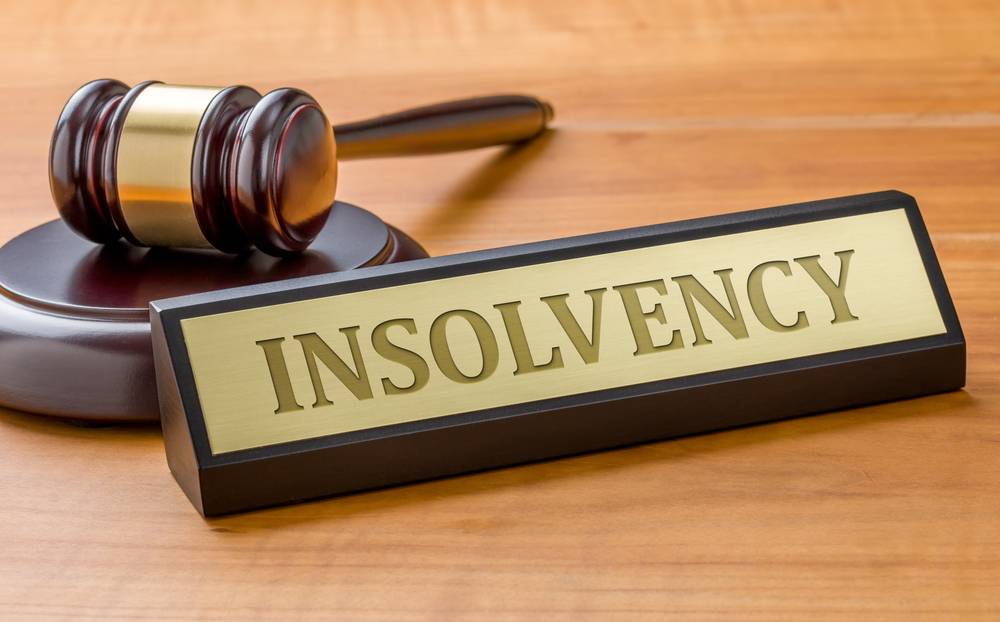 “Sale as a going concern”, is relatively a new concept while the Company is undergoing liquidation, introduced by the Legislature under the Insolvency & Bankruptcy Code, 2016 (IBC/ Code’) via amendment to Regulation 32 of Insolvency & Bankruptcy Board of India (Liquidation Process) Regulations, 2016 (‘Liquidation Regulations’) vide 28.03.2018 notification. Through this amendment the Legislature has ensured to keep intact & achieve the ultimate aim & object of the Code i.e., maximizing the value of Corporate Debtor, even after the Resolution fails and the Corporate Debtor is relegated to Liquidation.

In recent times several cases have come up before the Adjudicating Authority/ National Company Law Tribunals (‘NCLT / Tribunals’) wherein order to sell the Corporate Debtor as going concern has been pronounced. It is essential to note that the Tribunals with such orders have ensured that the rights of the Acquirer are protected and so directions have been granted for certain reliefs to the Acquirer time and again, which not only keeps the Acquirer motivated to invest in such transactions financially but also otherwise, thereby leading to a smooth and peaceful transition of the Corporate Debtor’s business.

In the matter of Gaurav Jain v. Sanjay Gupta, Liquidator of Topworth Pipes & Tubes Private Limited [IA No.2264 of 2020 in CP(IB) No.1239/MB/2018], the Hon’ble NCLT, Mumbai Bench has clarified the concept of sale as going concern, since there is no definition as such for “going concern” either in the Code or in the Liquidation Regulations, its benefits and treatment of liabilities in such a distinct type of transaction. The Bench specifically stated that sale of Corporate Debtor as a going concern will not dissolve the Corporate Debtor but only the ownership is transferred along with the assets, so the Corporate Debtor as a legal entity remains intact. The Tribunal further stated that the crux of such type of sale is that the equity shareholding of the Corporate Debtor is extinguished and the Acquirer takes over the undertaking with the assets, licenses, entitlements, etc. Such an undertaking includes the business of the Corporate Debtor, assets, properties and rights etc., excluding the liabilities. Thus, the Hon’ble Bench held that:

“In normal parlance “going concern” sale is transfer of assets along with the liabilities. However, as far as the ‘going concern’ sale in liquidation is concerned, there is a clear difference that only assets are transferred and the liabilities of the Corporate Debtor has to be settled in accordance with Section 53 of the Code and hence the purchaser of this assets takes over the assets without any encumbrance or charge and free from the action of the Creditors.”

Thus, in this case the Bench stated that sale of Corporate Debtor as going concern is advantageous as:

Very recently, the similar Bench in the matter of SREI Equipment Finance Ltd. v. M/s. Vishwa Infrastructures and Services Private Ltd. [CP (IB) 329/7/HDB of 2018],  has provided the similar reliefs to the Acquirer and also directed the Liquidator, who is an extended arm of the judiciary to provide support and assistance to the Acquirer and ensure completion of pending filings with the Registrar of Companies, Income Tax Authorities and any other Government/Statutory Authorities for further ease in doing business and smooth completion of the acquisition. The Tribunal also entitled the Corporate Debtor to get the benefits of brought forward losses, if any, subject to the approval of the appropriate authority under the Income Tax Act, 1961 and allowed reliefs pertaining to issuance/renewal of all kinds of licenses/permissions/approvals required, subject to payment of renewal fees, if any. Thus, for a smooth transmission of the business the Acquirer gets all the rights, title and interest over whole or every part of the Corporate Debtor including and not limited to contracts free from security interest, encumbrances, claim, counter claim or any demur.

Amir Bavani is a Principal Associate with Dhir & Dhir Associates. He is a post graduate in MBA from ICFAI University and completed his LLB and LLM from Osmania University. His core expertise lies in Dispute Resolution especially involving Insolvency & Bankruptcy Code 2016, Banking Laws and General Corporate. He regularly appears before various judicial/quasi-judicial authorities including High Court, Debt Recovery Tribunal and National Company Law Tribunal. He advises significant number of companies, creditors, other stakeholders to identify and adopt the most suitable approach to deal with a complex web of possible outcomes and legal strategies to effectively deal with the aspects of corporate insolvency and restructuring process.

Rishika Kumar is an Associate with Dhir & Dhir Associates. Her expertise lies in Insolvency and Restructuring laws. She has been actively advising and representing Creditors, Corporate Debtors, Insolvency Professionals and investors, bidders in relation to the resolution, liquidation and restructuring process under the Insolvency and Bankruptcy Code, 2016.