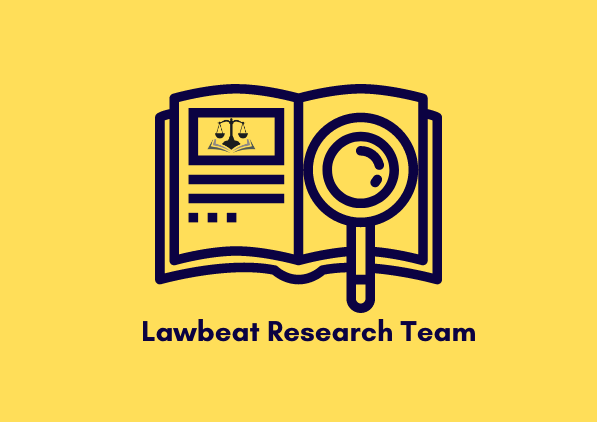 In a recent judgment by the Bombay High Court, Single judge bench of Justice Pushpa Ganediwala ruled that the act of 'pressing breast' of a child aged 12 years, in the absence of any specific detail as to whether the top was removed or not, would essentially fall out of the definition of Section 7 Sexual Assault of the POCSO Act. However, it may be the subject of outraging the modesty of woman under Section 354 IPC.

Stating arguments both for and against the said finding, author believes this judgment to be a missed chance of a purposive interpretation to Section 7 of the POCSO Act (hereinafter referred to as ‘the Act’).

Principle of Criminal Jurisprudence v. Objective of a Special Legislation

Proof beyond reasonable doubt and punishment proportionate to the seriousness of the crime are two fundamental principles of Criminal Jurisprudence. No matter how grave the offence may seem, it is the evidence placed on record which determines the fate of the accused. Referring to Section 7 of the Act, it was observed in the present case, “Considering the stringent nature of punishment provided for the offence, in the opinion of this Court, stricter proof and serious allegations are required.”

It may be argued that the Court did not dispute the series of facts and incidents in and around the alleged act, and so, the possible outcome of the same can prove a guilty mind as per Section 7 of the Act, however, whether this can overshadow the settled principle of ‘proof beyond reasonable doubt’ is a crucial question to answer. Moreover, to what extent the Court may traverse while establishing the intent remains subjective. Is it adequate to consider res gestae alone to conclude a guilty mind or the Court should substantiate the same with more material evidences?

Protection of Children from Sexual Offences (POCSO) Act, 2012, is a special enactment brought by the Government with an objective of “protecting children from offences of sexual assault, sexual harassment and pornography and provide for establishment of Special Courts for trial of such offences and for matters connected therewith or incidental thereto.” It is to be noted that the Act is a gender neutral legislation conferring protection to all persons below the age of 18 years against sexual abuse. By considering the case at hand under Section 354 IPC, Court overlooked the fact that a male victim of a similar case would find remedy nowhere. Another aspect which needs clarity is whether general principles of judicial practice are equivalent to general law, as in that case, the general principle of criminal jurisprudence; proof beyond reasonable doubt and principle against proportionate punishment would find a different meaning through the lens of POCSO Act (special enactment) and the objective sought to be achieved therein.

Literal Rule of Interpretation runs on the assumption that the Legislature has made no mistake while putting together the words of any provision and so the Court has limited task of only interpreting what is written. No departure from the language of the provision is permitted in the garb of interpretation. Jurisprudentially, it is ‘Law as it is’ and not ‘ought to be’. A Division Bench of the Supreme Court in Raghunath Rai v. Punjab National Bank, (2007) 2 SCC 230, under Para 41, reproduced the observation made by Justice Frankfurter of the US Supreme Court, in the words, “Even within their area of choice the courts are not at large. They are confined by the nature and scope of the judicial function in its particular exercise in the field of interpretation…A judge must not rewrite a statute, neither to enlarge nor to contract it. Whatever temptations the statesmanship of policy-making might wisely suggest, construction must eschew interpolation and evisceration. He must not read in by way of creation. He must not read out except to avoid patent nonsense or internal contradiction.” Briefly, if the language of the provision/Act in question is clear and unambiguous, no recourse but Literal Rule is the practice expected and mostly followed.

Golden Rule of Interpretation is invoked where the words of a statute are not clear or contradictory. In Grid Corporation of Orissa v. Eastern Metals and Ferro Alloys, (2011) 11 SCC 334, a Division Bench of the Supreme Court said, “The golden rule of interpretation is that the words of a statute have to be read and understood in their natural, ordinary and popular sense. Where however the words used are capable of bearing two or more constructions, it is necessary to adopt purposive construction, to identify the construction to be preferred, by posing the following questions: (i) What is the purpose for which the provision is made? (ii) What was the position before making the provision? (iii) Whether any of the constructions proposed would lead to an absurd result or would render any part of the provision redundant? (iv) Which of the interpretations will advance the object of the provision? The answers to these questions will enable the court to identify the purposive interpretation to be preferred while excluding others”

Bombay High Court, in the present case, had the task of interpreting Section 7 of the POCSO Act which says,

Following Literal Rule of interpretation, Court observed that since there is no evidence in favour of skin to skin touch, no offence under Section 7 is made.

Why a ‘missed chance’ of purposive interpretation?

Author believes the present case to be a missed chance of purposive interpretation of Section 7 for the following reasons;