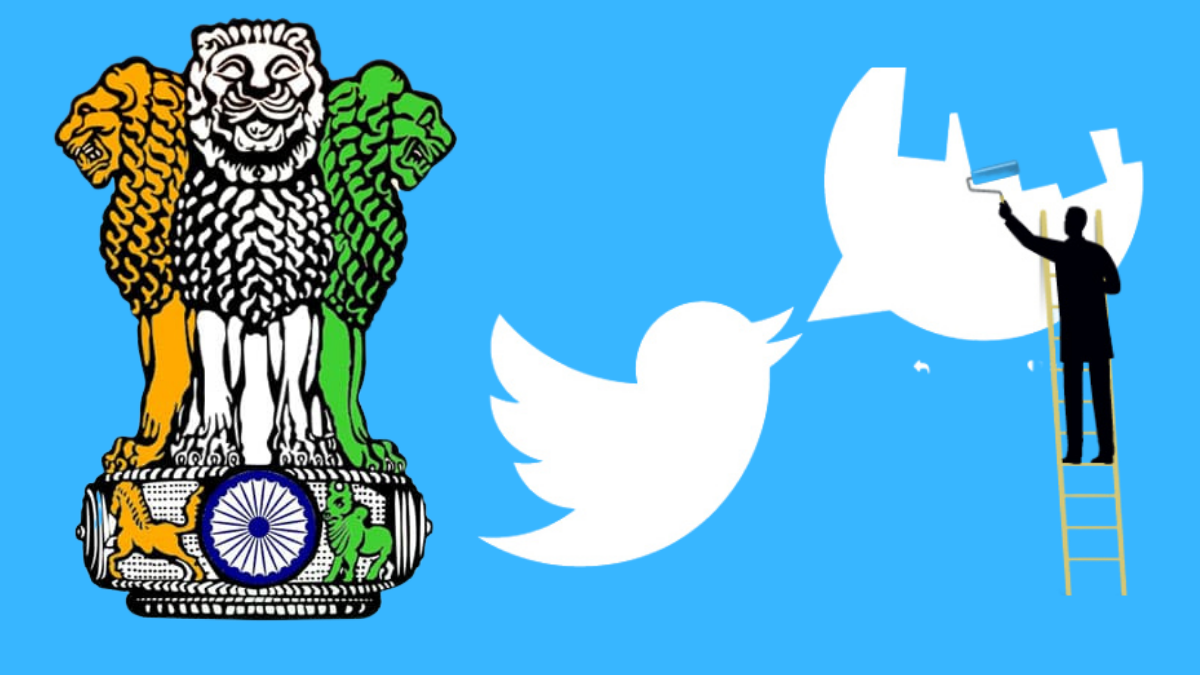 The question of whether or not Twitter is going to be banned or not has dominated multiple conversations online.

At first, the buzz was that Twitter, Facebook and WhatsApp will be banned on May 26, 2021 when the new IT rules come into force. After that didn’t happen, the current question is whether or not Twitter alone will be banned since they are the only major company that has refused to comply with the rules so far.

After the Government sent a letter notifying to Twitter that the consequences under the Act will follow if they refuse to comply with the rules, the debate has resurged.

This letter has been touted as a threat to "Ban Twitter" when that was not case at all.

A popular and a supposed legal news website, Bar & Bench also seems unaware of the law:

However, this is not the case at all and one need only look at a few basic facts to realise the same.

The rules under question here are titled the” Information Technology (Intermediary Guidelines and Digital Media Ethics Code) Rules, 2021” or the ‘IT Rules, 2021’ here for short. These IT Rules were notified on February 25, 2021 and were to be brought into force three months later on May 25, 2021.

This was the basis of the rumours and paranoia that Social Media websites will be banned on May 26, 2021.

However, this was never the case. The rules never contemplated such a penalty. Rather, the penalty is the removal of the protection for ‘intermediaries’ such as Twitter and Facebook under Section 79 of the Information Technology Act, 2000.

What is Section 79? Section 79 provides for exemption for liability for intermediaries. Essentially, those websites that seeks to connect users are not responsible for the content they generate. To qualify as such a website, the website also has to follow the rules framed by the Government of India (GOI).

So, what will happen to Twitter? Twitter will therefore lose the protection of Section 79 as an ‘intermediary’ under the Act and will be responsible for the content generated on their website. Thus, any sort of content generated on Twitter which can lead to civil suits and criminal prosecution will add them as a party or complainant. That is a liability nightmare as users generate an absurd amount of content every single day on Twitter. The amount of content they would be responsible for, would drive the company’s operations in India to be nearly impossible to operate. This might force them to shut shop - essentially compliance.

The commentary on #BanTwitterIndia is misguided and unaware of the consequences under the IT Rules, 2021.

Twitter isn’t getting banned - it is losing its protection as an intermediary, making them liable for every single piece of content posted.

For more context on this issue, you can read Twitter cannot be the arbiter of free speech in India – चित्‌ (wordpress.com) & The Question of Cyber Sovereignty - Chhit (substack.com)

This article was first published here.