From animosity to admiration, how Soli Sorabjee and Justice Krishna Iyer turned friends from adversaries 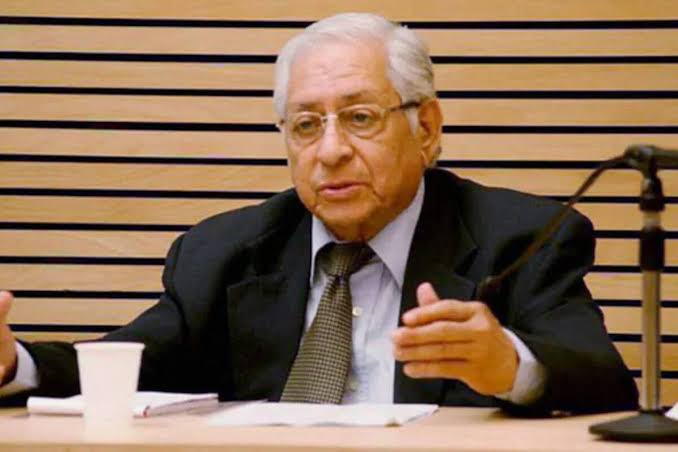 Shri KK Venugopal, the Attorney General of India, in his speech at the full court reference in memory of Shri Ashok Desai and Shri. Soli Sorabjee made a mention of  how Justice Krishna Iyer had appreciated Sorabjee in on of his judgments.

However, one needs to notice that all was not well between Justice Iyer and Sorabjee when the former assumed charge as the judge of the Supreme Court in 1972. I take the liberty of referring to the book of the late George Gadbois, one of the greatest chroniclers of the Supreme Court of India.

He decided to retire from politics after 1957 and being the versatile lawyer that was, he was  appointed a permanent judge of the Kerala High Court in 1968. He was subsequently elevated to the Supreme Court in 1973. The made Justice Iyer the only judge of the Supreme Court to have contested and won elections  not to mention that he was also the only judge to have been jailed by his own countrymen in 1948 for agitating for a cause.

Sorabjee being the upright lawyer that he was objected to Justice Iyer's elevation to the Supreme Court owing to his political leanings. In fact, Gadbois records that on the day of Justice Iyer's oath taking ceremony a group of 150 lawyers led by Soli Sorabjee himself gathered and protested against his appointment. Their relationship was clearly not off to a good start.

While we don't know what transpired between the 2 legends, it clearly appears that they grew to appreciate one another. In a span of 5 years, Justice Iyer in his judgement in Mohinder Singh Vs Election Commission of India wrote  “Shri Soli Sorabjee, did, with imaginative, yet emphatic, clarity and pragmatic, yet persuasive, advocacy, belight the twilit yet sensitive, zones of the electoral law.”

When Justice Iyer authored his judgments on prison reforms in 1978, Sorabjee, once his staunch critic, couldn’t stop himself from appreciating his judgement, he wrote  “Thanks to Justice Krishna Iyer’s judgments `jail birds’ will no longer have to rot under degrading and inhuman conditions.”

On Justice Iyer’s demise, Sorabjee authored many tributes and in one of those he wrote “He is a Man for all Seasons who has planted indelible footprints on the sands of time.”

While these are by no stretch of imagination an opinion of how these 2 legends felt about each other. It is a standing example of how the bar and the bench are 2 sides of the same coin.

Parts of this anecdote is a part of the George Gadbois' book titled "The judges of the Supreme Court." Opinions expressed here are personal.