Anwar’s Choice: The Right to Privacy and Autonomy to Choose One’s Profession 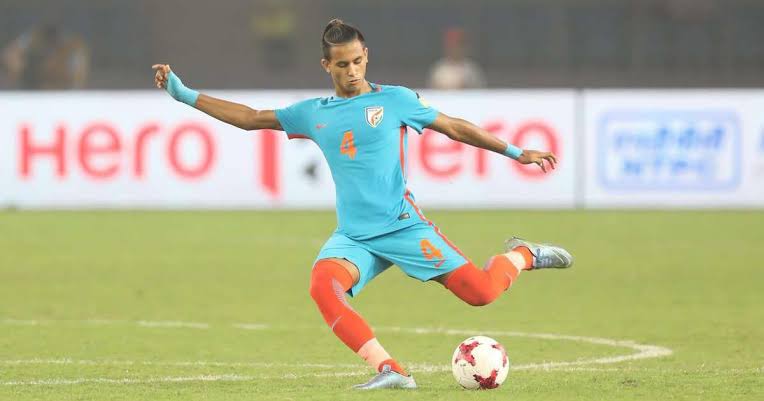 Anwar Ali, a football player who was slated to be the next big Indian footballer, was set to play for Mumbai City FC for the 2018-19 season, however, he was diagnosed with congenital heart condition (Hypertrophic Cardio Myopathy), a rare disease that puts him at a higher risk of a cardiac arrest. Subsequently, the All India Football Federation (“AIFF”), the governing body for football in India, banned him from competitive football.

Two medical opinions submitted to AIFF opined that Anwar was in the high risk category, but a third report gave a contrary opinion. Based on the medical opinions, AIFF banned Anwar citing danger to his health. Expectedly a court battle ensued.

Anwar filed a writ petition in the Delhi High Court challenging the decision of AIFF to ban him. AIFF, on the directions of the High Court formed a medical committee, on the basis of which the writ petition was disposed of on October 20, 2020. In the interim Anwar was allowed to play and train with any sports club till the medical committee takes a final decision on the ban. Till today no decision has been taken.

Stuck between the red tape, Anwar has maintained that despite any medical opinion he wants to continue playing football and is willing to take the risk that comes with it. The question that remains is whether based on the current legal framework an individual who has been diagnosed with a risky health condition should be allowed to choose if he can play or not without AIFF’s interference.

However, whether a restriction is reasonable or not always remains open to challenge. A plain discussion limited to only the State’s right to impose ‘reasonable restriction’ ignores the agency that Anwar, an individual, possesses to make his own life choices.

The Supreme Court in Justice K. S. Puttaswamy (Retd.) and Anr. vs Union of India and Ors (2017) (“Puttaswamy”) while recognizing that privacy is a fundamental right guaranteed under our Constitution and is the very foundation of all our fundamental rights, has held that individual autonomy and the right to make intimate life decisions should be protected by the right to privacy. The judgement expands the term ‘intimate decisions’ to mean every decision that affects one’s personal life. Therefore, the State has no business to interfere in the choice that Anwar makes with regards to his occupation. The Constitution allows him to make his own choice free from interference and have decisional autonomy over his intimate decisions.

Keeping this in mind, any decision by AIFF has to be assessed on the touchstone of Anwar’s right to privacy, thus significantly reducing the right of AIFF to curb Anwar’s agency. The choice made by Anwar neither has any real effect on AIFF’s interests nor does it infringe on anyone else’s right. Thus, there is no justifiable reason for AIFF to restrict Anwar’s intimate choice of occupation despite his medical condition.

An obvious critique raised to the above argument is that a right to choose one’s occupation stretches the right to privacy far too wide and would have a domino effect. This critique though easily raised, deserves no merit.

In the society we live in, the wage we earn, the people we interact with, the experiences we enjoy and in essence the life we live is deeply affected by our occupation. Recognizing this, Justice Chelameswar in his concurring opinion in Puttaswamy held that the freedom to choose the nature of work are areas of a private decision and are protected under the broad framework of privacy. Therefore, it would be incorrect to argue that our choice of work is not an intimate personal decision that we make.

Puttaswamy is a watershed moment in the context of the Indian Constitution and has placed the individual at the core of fundamental rights. Admittedly, the exact contours of the right to privacy are yet to be developed on a case-to-case basis, but the hope is that the Courts when defining the scope of privacy such as in the case of Anwar, do not ignore the progressive stance taken by the nine-judge bench in Puttsawamy.

The author is a practicing advocate based out of Chandigarh.