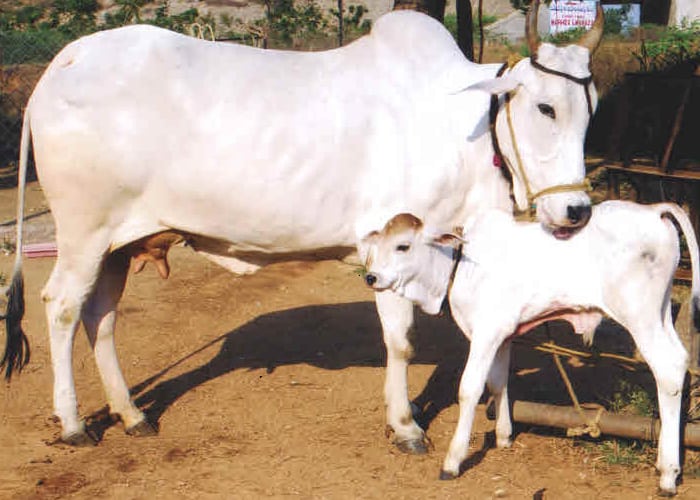 A recent order by the Allahabad High Court denied bail to a man accused of the theft and illegal slaughter of a cow alongwith other cattle in a jungle. The court also gave some important observations with regard to why cattle slaughter is as serious a crime as it is, in India.

However, due to the presence of words that sell hotter than hot cakes these days, such as “beef”, “cow”, “fundamental rights”, “right to food” some media outlets quickly smelt opportunity and swooped down on the order for a post-mortem. So far, so good. After all what will be analyzed if not court orders?

But soon, there were headlines flying from all directions on this story. The court has called for the “cow to be declared the national animal,” the court demands for the cow and its progeny “to be given fundamental rights”, the court has said that “consumption of cow-beef can never be a fundamental right”, etc.

This is where the problem begins with legal reporting. It is a well-known principle that while delivering a judgment or passing an order, the court has the power to make observations in support of or against a particular stand or even do both. However, these observations, termed as obiter dictum in legal parlance, may or may not form part of the justification why the court tilts one way or the other, and are not legally binding. The binding part of an order or judgment is the ratio decidendi. Back in law school, we spent 2 weeks trying to understand the difference between obiter dictum and ratio decidendi – and were given exercises to cull out the ratio of a judgment or order.

So a news story can merely mention the observations, but portraying the same divorced from the ratio, or out of context – no matter how attractive or sensational – can never be a feature of good legal reporting. If anything, it is misleading, and may even attract contempt proceedings.

In the Allahabad High Court order, while denying bail to this accused, the bench of Justice Suresh Kumar Yadav took the effort to explain in exhaustive detail why the court deemed it fit to not grant the accused bail for the crime alleged. The court did so through a commentary in the form of observations.

Be it asking for the protection of cow and its progeny due to the importance attributed to cattle in the Indian ethos in general, and by Hindus in particular, or extolling the varied virtues of cattle for the economy, for agriculture, for medicine, for the environment in general, for the human body’s development, and lastly, for religion – the court thoroughly reasoned out its stand, whether or not one agrees with the reasoning.

While establishing the same, the court made one observation stating that “according to science, cow is the only animal that inhales and exhales oxygen.”

Without going into the veracity of this observation of the court, all I can say is that to pick out this single, relatively insignificant observation, out of a 12-page order completely diverts (or attempts to divert) the focus of the order and the case by using the single observation out of context. This defeats the entire purpose of the exhaustive detailing with which the court dealt with the case.

Further, a little while back a recent order by a division bench of the Kerala High Court comprising Justice AK Jayasankaran Nambiar and Justice P Gopinath in a matter relating to the passing away of a dog named Bruno who was beaten to death, was widely celebrated for its guidelines and suggestions to improve the condition of animal welfare in the state. It is therefore unnerving to suddenly see people rain down a hailstorm upon the Allahabad High Court order, which also upholds animal welfare, merely because the animal in question this time, is a cow.

On a side note, it needs to pointed out that in the recent past, the cow and its progeny, for literally no fault of theirs, have come to be politicized to no end – atrocious claims fly not just from one side, cow urine is also forcefully poured down the throats (read, metaphorically) of those who dare to stand up for them. But the poor cow and her progeny have no role to play in either stand. They didn’t ask to be worshipped nor derided. All they have to give is plenty of love, milk, and cuddles. High time the media stopped using the cow as a tool for sensationalism, and politicians for political mileage. It is an undisputed fact that cows have been venerated since time immemorial in Sanatan Dharma, for a Bharat that has respected every figure and flavour of diversity, to ask for its dearest Mother to be protected, to not be disrespected, is a demand that is meagre to say the least.

(The author is an Animal Welfare Advocate and Associate Editor at LawBeat. Her Twitter handle is @shreyagarwal_12. The views expressed are personal.)