Does India needs an equivalent of the Singaporean POFMA to tackle fake news & false information? 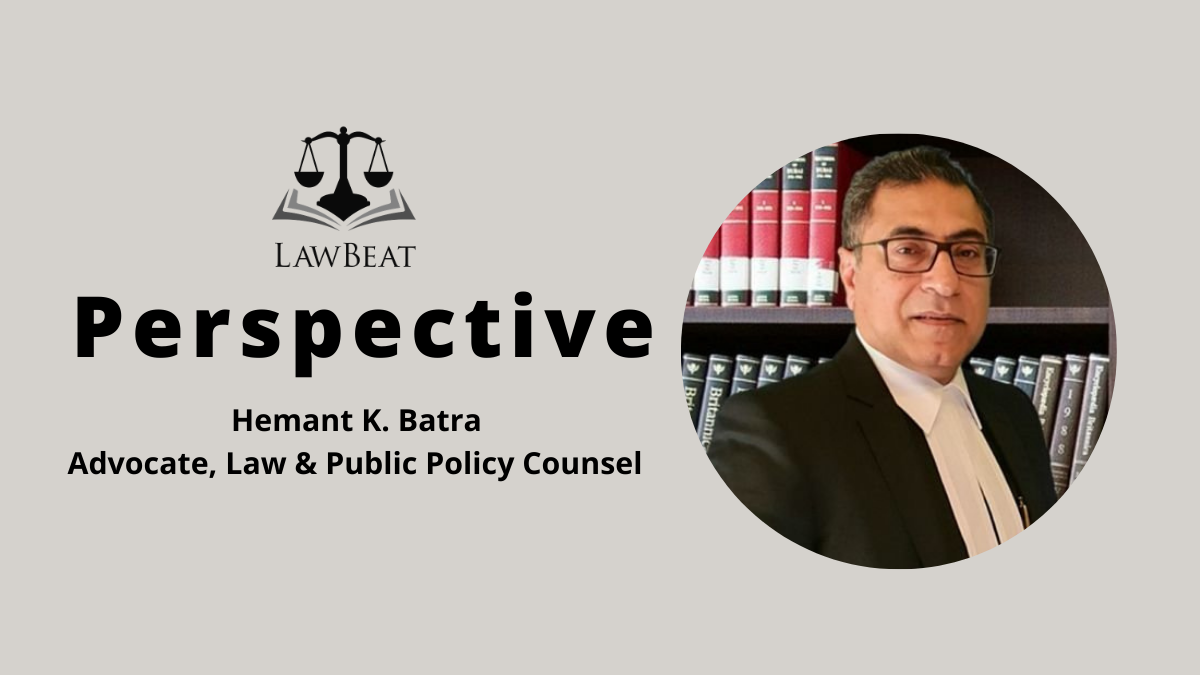 The Protection from Online Falsehoods and Manipulation Act (POFMA), an exceptional Singaporean law, labels fake news and false information as criminal acts and enables the executive authorities to remove any objectionable online content. Though, the law has been described as contentious by many for being violative of human rights and freedom of speech and expression, Singapore law framers believe that the law is only intended to specifically allow authorities to respond to fake news or false information through a legitimate process. This law has extra-territorial application. As per Sec 7 of POFMA, a person must not `in or outside Singapore’ make any false statement of fact, which is likely to be prejudicial to the security, public health, public safety, public tranquillity, or public finances of Singapore, or be prejudicial to the friendly relations of Singapore with other countries. A person found in such contravention shall be guilty of an offence and liable on conviction to a fine not exceeding $50,000 or to imprisonment for a term not exceeding 5 years or to both.

That is why there was a speculation of the Singaporean authorities invoking this criminal law against Mr. Arvind Kejriwal in relation to his alleged polemic tweet. It is well accepted position of law and public policy globally that extra-territorial jurisdictions and domestic legislations are no more considered in breach of international laws so long these relate to offences affecting the sovereignty, security, integrity, or government functions of the concerned nation.

Thus, laws like POFMA are here to stay for long if not forever. Are such laws imperative only for a disciplinarian society or even for any non-interventionist regime? That only time will tell, as laws keep on evolving with the changing needs of the society and judicial reviews.

In India, though we do not have any specific law statue or public policy to confront fake news and false information, but I am of the view that there are adequate provisions under the Indian Penal Code (IPC) and the Information Technology Act (ITA) to take corrective and punitive actions against the wrongdoers. Having a specific statute in India, may not be a viable means looking at the past judicial precedents in relation thereto. For instance, Sec 66A of the ITA, which was a direct answer to fake news and false information was struck down by the Supreme Court of India for being against the right to freedom of expression. The Court found that provision to be arbitrary, excessive, and disproportionate. Even another provision, that is Sec 124A of the IPC has come under cloud recently for being draconian and colonial, though valid as of now.

This provision also has a framework to deal with falsehood of information. It criminalises spoken or written words, or by signs, or by visible representation, or otherwise, which induce hatred or contempt, or disaffection towards the Government. Under IPC, there are various provisions of law, which could be invoked to deal with false information or misinformation or fake news. Sec 153A criminalises acts of promoting enmity between different groups on grounds of religion, race, place of birth, residence, language, etc., and doing acts prejudicial to maintenance of harmony. Then, there are Sections 292, 295A, 499, 503, 504 and 505 of the IPC dealing with sale, etc. of obscene books, deliberate and malicious acts intended to outrage religious feelings, defamation, criminal intimidation, deliberate insult to provoke breach of peace, and statements conducing to public mischief, respectively.

That is not all, despite the omission of Sec 66A, the ITA still has sharp teeth to deal with fake news and false information. Indian Government has invoked Sec 69A of ITA on several occasions to tackle fake news etc. This provision empowers the Government to issue directions for blocking for public access of any information through any computer resource in the interest of sovereignty and integrity of India, defence of India, security of the State, friendly relations with foreign States or public order or for preventing incitement to the commission of any specified cognizable offences.

There are several other provisions in the ITA, which effectively deal with disparaging information etc. Further, even ITA has a specific clause for its extra-territorial applicability just like POFMA. As per Sec 1(2) and Sec 75 of the ITA, the Act shall also apply to any offence or contravention committed outside India by any person `irrespective of his nationality’. Hence, our IPC and ITA provisions as above, put together, are at par if not worthier than POFMA.