Failure of the Collegium system: Need to review the NJAC Judgment 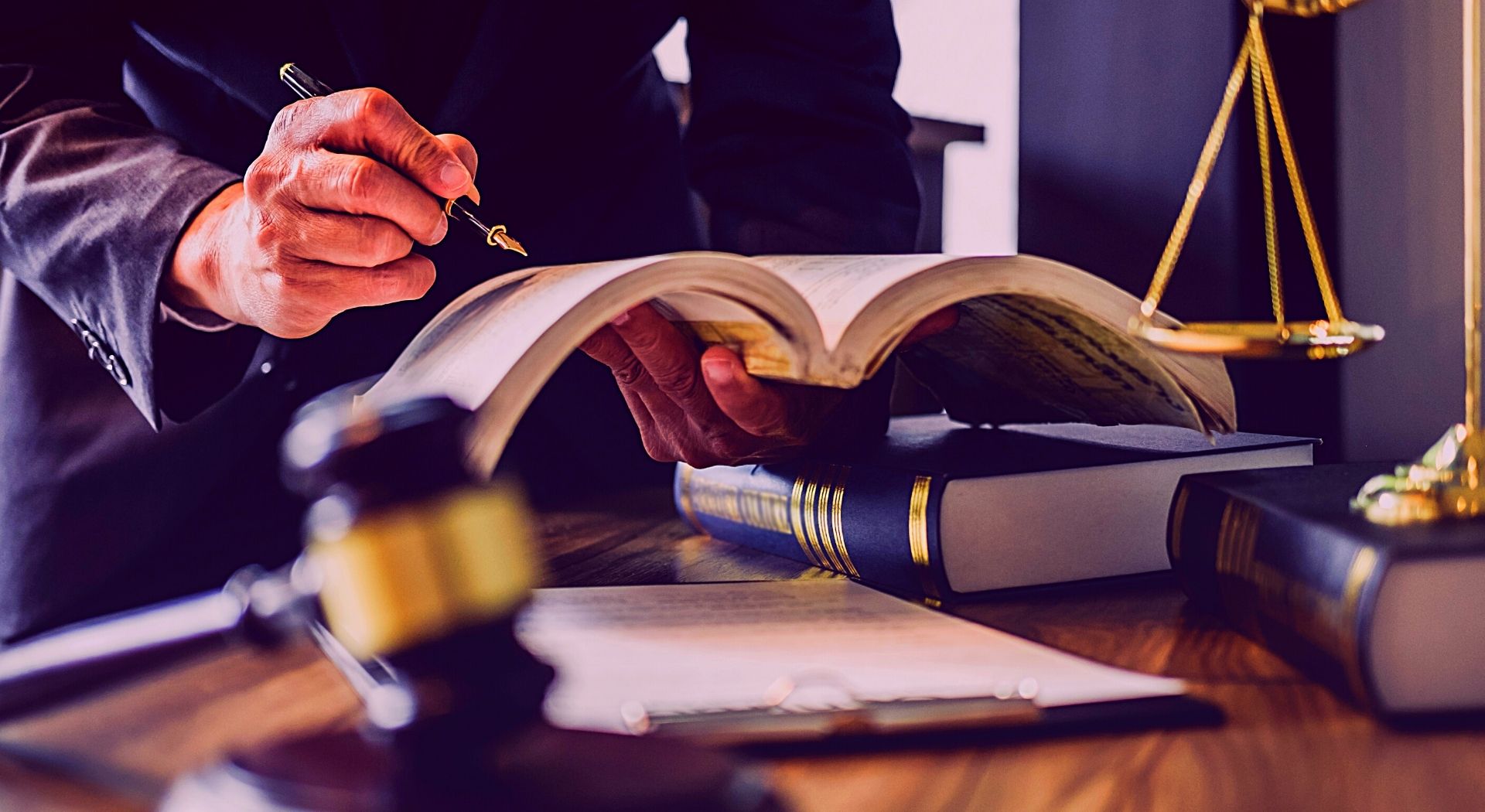 Recently Supreme Court has come down heavily on the authorities responsible for making appointments to the various tribunals for their failure to fill up vacancies.  Two days back, the Supreme Court took the Union Government to task for not ordering appointment of judges to the various High Courts, even though the Supreme Court collegium  has made the recommendation a second time, in which event the Government is mandatorily bound to pass orders for appointment.  Whenever the question of failure to fill up vacancies of High Court judges arose, the Union Government and the Supreme Court collegium have  consistently put the blame on each other.  The public have no means to know the true position, as these are confidential communications between the two and the same is not in public domain. However as of now there are 416 posts remaining vacant in  various High Courts out of about 1100 sanctioned posts.

It is relevant to recall that the power of selection of judges of the Supreme Court and the High Courts vested with the Union Government (according to the provisions of the Constitution) subject to consultation with the Chief Justice of India, right from 1950 till the year 1993.  However, a nine judge bench of the Supreme Court by the judgment in the Second Judges case virtually divested the Union Government of this power and invested the same exclusively in the Supreme Court collegium.  Thus, the collegium system came to be introduced through this judgment, though the constitution does not provide for it.  This judgment was the subject of severe criticism and many felt that the Supreme Court has virtually rewritten the constitution so far as the selection and appointment to the higher judiciary is concerned. The attack on the collegium system came not only from eminent advocates and jurists but also former supreme court judges who were members of the collegium earlier. Consequently  there  was widespread demand for appointment of a National Judicial Commission for selection of judges to the Supreme Court and the High Courts.  After so many years, ultimately, the Union Government acceded to this demand and introduced 99th Constitution Amendment Bill and the NJAC Act for entrusting the power of selection to a Judicial Commission.  These were unanimously passed by both the Lok Sabha and Rajya Sabha with only one member dissenting in Rajya Sabha.  Soon the Supreme Court entertained a PIL challenging the NJAC Act as also the Constitution Amendment and a Constitution Bench struck down both these enactments on the ground that they impaired the independence of the judiciary which is a basic structure of the Constitution.  This judgment was also the subject matter of criticism both for its faulty reasoning as also for enabling continuation of much maligned collegium system which had attracted criticism of   favouritism and nepotism.

Then what is the solution? In the first place the collegium system which has continued with all short comings has to be discontinued, as its failure is now well demonstrated.  The Supreme Court must be gracious enough not only to admit the failure of the system but also realize the serious error committed by it in striking down the NJAC Act and the companion Constitution Amendment.  The Supreme Court should be magnanimous enough to own its mistake and review the judgment in NJAC case if necessary, by a larger Bench, thus paving way for NJAC Act to come into force forthwith.