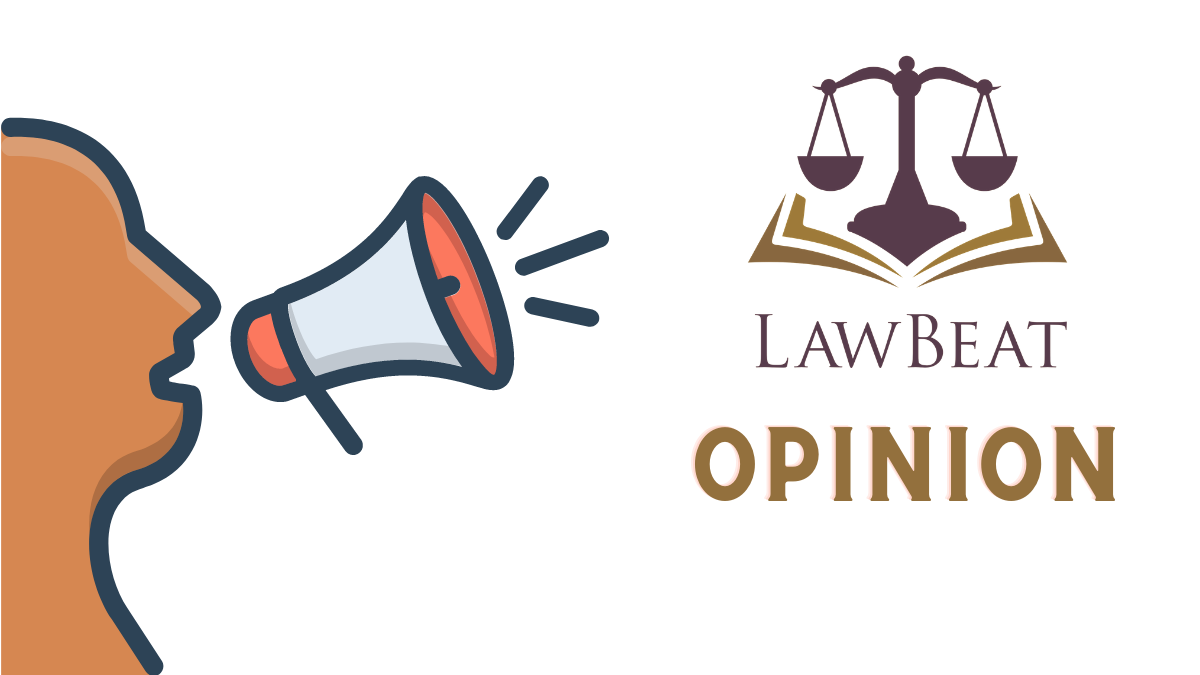 What does the Act set out to do?

Before touching upon the intricacies of law that surround the Act further, it is imperative to know the nature and character of National Capital Territory as stipulated .

What are the Four major amendments brought by the new Act?

NOTE: Land, Law and Order, Police fall outside the purview of Legislative Assembly.

(ii) Legislative Assembly shall not make any rule to enable itself or its committees to consider the matters of day-to-day administration of the capital or conduct inquiries in relation to the administrative decisions. Further, all such rules prior to the commencement of the present Act, shall be void [Section 33(1)(b)]

Minister of State for Home Affairs Shri G. Kishan Reddy, while presenting the Bill said, “Nothing is being added in the GNCTD Act which is contrary to the Constitutional Framework of governance provided in respect of Union Territory of Delhi as per Article 239AA and Article 239AB” and that it is only a clarification note, in furtherance of the judicial mandate of the Supreme Court Constitution Bench in 2018 sedimented by a Division Bench in 2019.

However, there are apprehensions that these amendments will reduce the Elected Government of the NCT of Delhi to a mere Ornamental Government, with real powers vested with the LG.

The Constitution (Sixty-ninth) Amendment Act, 1991 introduced Article 239AA and 239AB which, inter-alia, provided for an administrative head designated as the Lieutenant Governor. Article 239AA(4) provides that there shall be a Council of Ministers with Chief Minister at the head to aid and advise the LG in exercise of his functions, except where the law confers discretionary powers upon him. Further to this, the Proviso mentions that in case of difference of opinion between the LG and his Ministers on any matter, reference shall be made to the President of India. Additionally, where the matter demands immediate action, LG shall be deemed competent to give such directions as necessary, pending the decision of President.

On a conjoint understanding of the aforementioned Article and the Proviso, the LG, even before the passing of the present Bill, was empowered to reserve a bill for President’s consideration, the only difference being the ground of such reference; difference of opinion on any matter as provided under proviso to Article 239AA and ‘incidentally’ falling outside the purview of State Assembly under the proposed law [Section 24].

In this respect, the 2018 judgment of the Supreme Court had also clarified that the words ‘any matter’ under the proviso cannot be inferred to mean ‘every matter’ and that the power of the LG under said Article is an exception, to be exercised keeping in sight, the standards of Constitutional trust, collaborative federalism and respect for a representative government.

Also, Section 18 of the Principal Act of 1991 under sub-section (3) per se, states, “In other respects, the powers, privileges and immunities of the Legislative Assembly and of the members and the committees thereof shall be such as are for the time being enjoyed by the House of the People and its members and committees," which in effect is similar to the amendment sought under Section 33(1)(a).

“The scheme that has been conceptualized by the insertion of Articles 239AA and 239AB read with the provisions of the GNCTD Act, 1991 and the corresponding Transaction of Business Rules (TBR), 1993 indicates that the LG, being the Administrative head, shall be kept informed with respect to all the decisions taken by the Council of Ministers. The terminology ‘send a copy thereof to the LG’, ‘forwarded to the LG’, ‘submitted to the LG’ and ‘cause to be furnished to the LG’ employed in the said rules leads to the only possible conclusion that the decisions of the Council of Ministers must be communicated to the LG but this shall not mean that the concurrence of the LG is required. The said communication is imperative so as to keep him apprised in order to enable him to exercise the power conferred upon him under Article 239AA(4) and the proviso thereof.”

Whether the proposed Amendment to Section 44(2) shall mean ‘concurrence’ or ‘informed’ as observed in the aforementioned judgment is a crucial question that remains unanswered. It may be argued that the terminologies as classified by the Top Court, in essence, implies step-by-step approval or confidence of the LG, similar to the proposed amendment to Section 44, whether such change will increase checks and balances between the LG and the Legislative Assembly or completely strip off the Legislative Assembly of its powers, is a significant point which calls for further deliberation.

Also, ‘opinion’ sought by the LG for the purpose of Section 44(2) shall be binding or persuasive needs additional clarification.

Amendment brought by Section 33(1)(b) restricts interference of the Legislative Assembly in the day-to-day administration of the capital. It may be contended that in unprecedented times, like that of the present pandemic, the amended provision may facilitate effective governance, without any conflict of opinion, however, the said amendment will have to be tested on the anvils of absolutism and federal structure, which allows an elected assembly, if not more, an equal participation in the business of a State/Territory.

“The authorities in power should constantly remind themselves that they are constitutional functionaries and they have the responsibility to ensure that the fundamental purpose of administration is the welfare of the people in an ethical manner. There is requirement of discussion and deliberation. The fine nuances are to be dwelled upon with mutual respect. Neither of the authorities should feel that they have been lionized. They should feel that they are serving the constitutional norms, values and concepts”, the 2018 judgment added.

In any case of interpretation, it must be appreciated that unlike Article 239A ,where the Parliament may by law create for the Union Territory of Puducherry, “a body, whether elected or partly nominated and partly elected, to function as a Legislature for the Union Territory”, Article 239AA Special Provisions with respect to Delhi, under clause (2)(a) provides, “There shall be a Legislative Assembly for the National Capital Territory and the seats in such Assembly shall be filled by members chosen by direct election from territorial constituencies in the NCT.”

Evidently, the idea has always been to have a representative form of Government for the National Capital Territory of Delhi, and any law subsequently made, must confirm to the same.