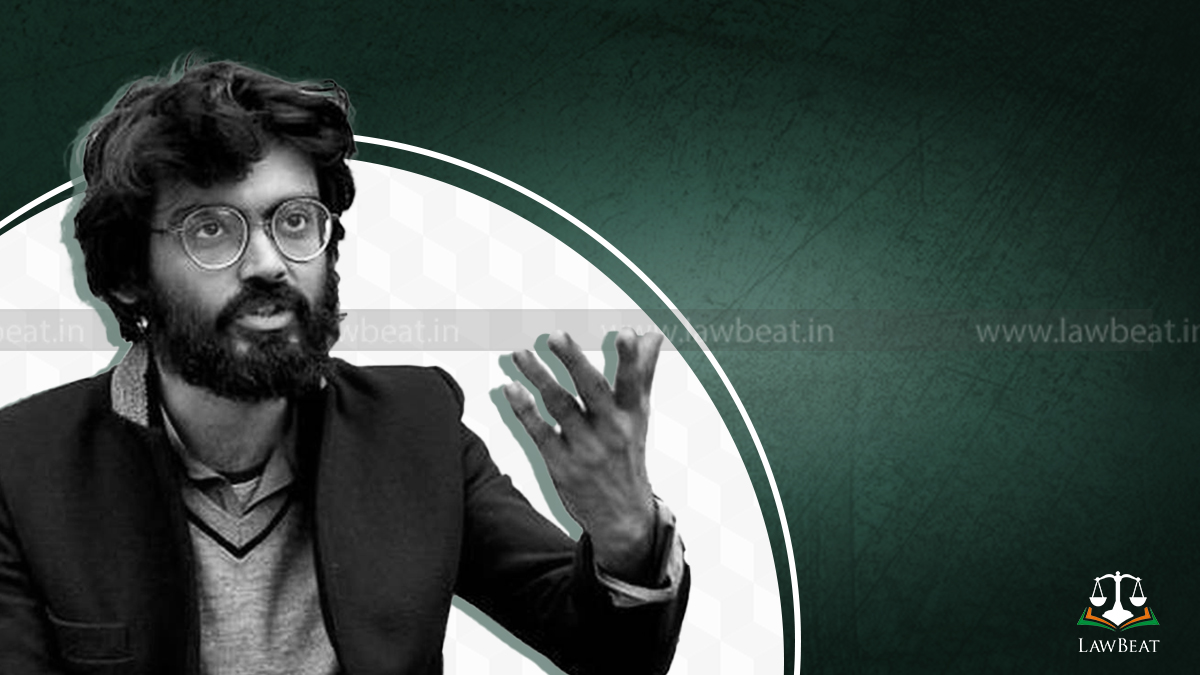 Sharjeel Imam’s varying stands in words and practice, before a court of law, and outside it, are in fact idiosyncratic rather than “revolutionary”.

In the hearing of a Delhi riots case related to former IIT Bombay graduate, sedition & UAPA accused Sharjeel Imam before a Delhi Court yesterday, while the state argued that Imam had termed India anti-democratic and non-secular in his speeches, his lawyer stood and argued before court that merely because Imam had varying views on the Citizenship Amendment Act, it could not be termed seditious, as India is a democratic a country.

A contrasting war of words with contrary stands is expected to play out in any hearing, but when these contrary stands are taken by the same side, the same can be fatal for the case. My reference, of course, is to the polar-opposite stands taken by Imam while giving out speeches and while defending himself in court - not a faux pas, surely, for an intelligent man graduating out of the premier IIT Bombay and then choosing to study modern history.

Special Public Prosecutor for the State, Amit Prasad, argued yesterday that in his speeches Imam had said categorically that "India is not a democratic country," and tried to create anarchy, stating that "there is no scope for Muslims in India." Imam's lawyer neither denied these statements nor responded to them specifically, however, he instead argued that Imam had merely got contrary views on the Citizenship Amendment Act and the National Register of Citizens, and was entitled to do so, as India is a democracy.

Several questions arose in my mind while listening to the arguments - the foremost being, what is Imam's actual stand on whether India is a democracy (not that his stand will or can shake India's solid democratic foundations), but what is his stand, really? Not just one before laymen audiences, and another before the learned court - but also viz. seeking protection by virtue of the very principles that he preaches — India does not possess.

Inquilaab doesn't shine through these contrary stands, hypocrisy does.

In another instance, I couldn't help but notice what Imam allegedly said before his laymen audience - that there is "no scope for Muslims in India" as the country is "not secular" in his speeches.

However, in court, Imam's lawyer, Mir, rebutted the prosecution's stand that beginning his speeches with "Assalam Ul Laykum" meant he was addressing only a particular community. In this context, he argued, “As a student of Aligarh Muslim University one understands that being a minority institution, students of a particular community would dominate the institution, so what is wrong with beginning his speech with Assalam Ul Laykum?”

Mir's rebuttal therefore consisted not of denying Imam's choice of words for beginning his speeches, or that Imam was not addressing a particular community as alleged by the State, but instead, of justifying the choice of greeting which left out the non-Muslims in the university.

Mr. Mir, while we understand that "students of a particular community would dominate the (minority) institution", the question really is that would Imam's speeches, admittedly meant for the particular community only, not put at risk the safety of the handful of students from other communities in an otherwise communally tense atmosphere?

Are self-proclaimed revolutionaries of democracy and secularism also not bound to practice in their words, conduct and demeanor what they glorify and seek benefits of, before the courts of law?

As a self-proclaimed revolutionary of secularism, is Imam accountable to his audience and the court for choosing to address a particular community only in his speeches in educational universities? If he is, then he must begin by telling us, does he infact believe in secularism and democracy himself - because his varying stands in words and practice, before a court of law, and outside it, are in fact idiosyncratic rather than “revolutionary”.

A famous Urdu shayari found its way to the courtroom in the hearing yesterday, with references to how Imam's counsel, Tanveer Ahmed Mir, is deeply interested in poetry.

Mir remarked on the topic that poetry is a beautiful way to express one's "emotions as well as the state of affairs". Taking the same liberty in my article, I share the lines of the couplet I've been reminded of persistently while penning this article down:

[Shreya Agarwal is the Associate Editor at Lawbeat. She tweets at @shreyagarwal_12]

Opinions of the Author are personal. Lawbeat is neither responsible for them, nor endorses them.