Judicial Review: Can Interim Orders Be Passed By The Supreme Court To Stay Operation of a Law While Meeting Constitutional Safeguards? 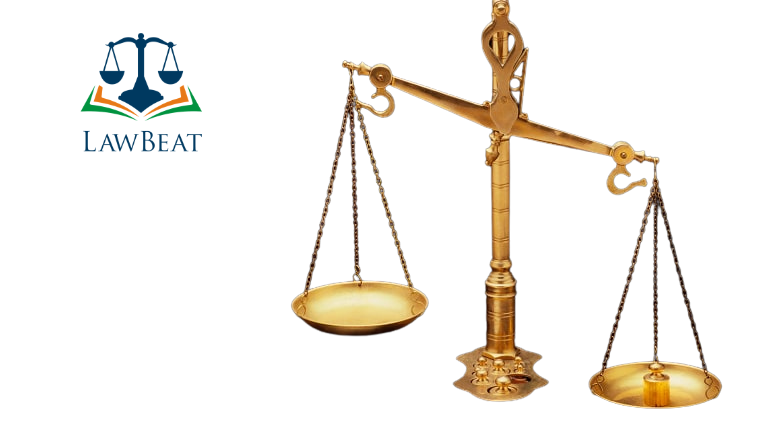 With a stay on the three Farm Laws by Supreme Court recently, it is pertinent to look at the extent to which Court can exercise it's power of Judicial Review.

In light of Attorney General KK Venugopal's submission before Top Court on the previous hearing, opposing the stay and adding that the court cannot do indirectly what it cannot do directly, important legal questions, central to the issue of separation of powers become important.

While doing so, the Attorney General cited the decision of the Apex Court State Of U.P. & Ors vs Hirendra Pal Singh Etc. (2011) 5 SCC 305, which held that the Court should not generally stay the operation of a Law.

The Constitution is earmarked with Separation of Power and Judicial Review in it's Basic Structure. Thus, it becomes imperative to examine the nature of the proposed act in light of the settled precedents.

In the most recent case of Jaishri Laxmanrao Patil v. Chief Minister, decided on September 9, 2020, the Supreme Court had observed, “…if the Court is convinced that the statute is ex-facie un-constitutional and the factors like balance of convenience, irreparable injury and Public Interest are in favour of passing an interim order, the Court can grant interim relief. There is always a presumption in favour of the constitutional validity of a legislation. Unless the provision is manifestly unjust or glaringly un-constitutional, the courts do show judicial restraint in staying the applicability of the same.”

It was held that the State of Maharashtra has failed to make out a special case for providing reservation in excess of 50 per cent, as stipulated by Indra Sawhney case and therefore, admissions and appointments to public services and posts shall be made without implementing the reservation as provided by the Act. The Supreme Court has also cited this judgment while justifying the stay on the Farm Laws.

In this context, it becomes relevant to note that there are enough precedents that elaborate the specificities of Judicial Restraint.

Health for Millions v. Union of India, (2014) 14 SCC 496, is a case where constitutional validity of Cigarettes and other tobacco Products (Prohibition of Advertisement and Regulation of Trade and Commerce, Production, Supply and Distribution) Act, 2003 along with Rules of 2004 and Amended Rules of 2005, were under challenge. The Court observed, “… in matters involving challenge to the Constitutionality of any legislation enacted by the legislature and the rules framed thereunder, the Courts should be extremely loath to pass an interim order. At the time of final adjudication, the Court can strike down the statute if it is found to be ultra vires the Constitution.” Reliance was further placed on Bhavesh D. Parish v. Union of India, (2000) 5 SCC 471, wherein Court made a remarkable observation on the same premise; it was held,
“Merely because a statute comes up for examination and some arguable point is raised, which persuades the Court to consider the controversy, the legislative should not normally be put under suspension pending such consideration.”

Another case which makes a distinct remark on interim order against any law under challenge is, Siliguri Municipality, AIR 1984 SC 653, “… The main purpose of passing an interim order is to evolve a workable formula or a workable arrangement to the extent called for by the demands of the situation keeping in mind the presumption regarding the Constitutionality of the Legislation and the vulnerability of the challenge, only in order that no irreparable injury is occasioned. The Court has therefore to strike a delicate balance after considering the pros and the cons of the matter lest larger public interest is not jeopardised and institutional embarrassment is eschewed.”

With new development's taking place in this sphere, it has to be understood and appreciated that our Constitution does not confer supremacy to any of the three organs, instead, embodies within it, the concept of checks and balances. Contours are already drawn by the Constitution-makers, the responsibility only lies in adhering to them.

Any brewing tussle for power should never overshadow the Constitution, which, ever since its' inception has stood by the tenets of “We the People”.

The State and the Judiciary are only structural means to achieve it.