Kritocracy: Tyranny of the unelectable 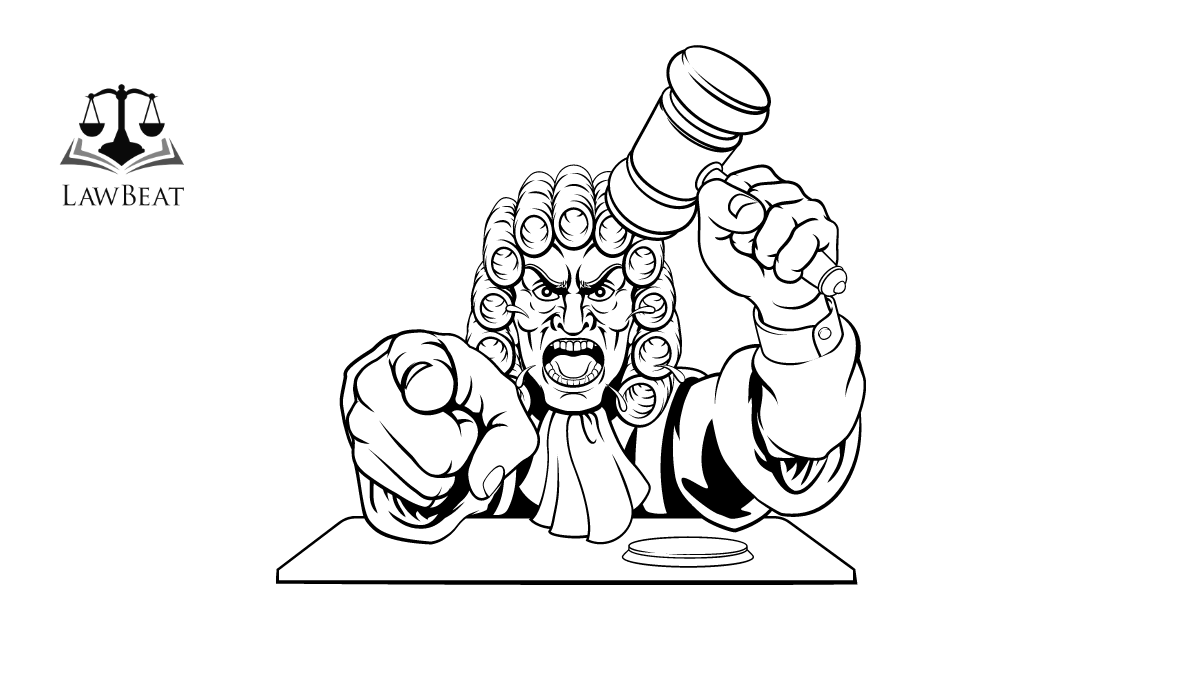 When I was growing up, an uncle, who was already a Senior Counsel back then, told me (in jest) that I seem to have the gift of the gab and hence should become a lawyer. Back then I did not give it much thought. As time passed and it was time to choose a professional path, I decided to give it a shot and I started reading about stalwarts in the profession. Each of them recommended that one must have the knowledge of sociology, history, economics, commerce and above all have the ability to be industrious.

When I finally entered the profession, I have tried to stick to the advice of those stalwarts. But the sheer drama that I have seen recently and read about, with regard to hearing of various Public Interest Litigations going on across Constitutional Courts in the country, I think the uncle was not actually wrong. What is on ample display is just that - gift of the gab and grandiloquence. Both the Bar & Bench seem to want to outdo each other, almost like a tug of war.

Every economic agent, all administrative authorities are subjected to such humiliation and are chastised in a manner, as if the members of the Bar & Bench have a halo around their head and are more infallible than the Pope!

The late Shri Arun Jaitley had described this as "the tyranny of the unelected, (or was it unelectable?)". The way I see it, both seem equally true. Twitter influencer Ruchir Sharma calls the current state of affairs a "Kritocracy".

Recently, the Chief Minister of Delhi was caught trying to mislead the Court. The GNCTD's submission before Court was that the oxygen crisis did not occur due to the governance of the AAP led government.

Fortunately, once the lies were exposed, Kejriwal and his minions tried to shout down hospital administration's with ‘do not keep sending fake SOS to the Delhi Government’.
Another similar instance was brought to the fore when the Delhi Administration was in the dock for trying to kowtow to the Delhi High Court and offering them Five Star Covid quarantine facilities. The Delhi High Court, on the other hand, vehemently denied having made any such demand, but the Delhi Chief Minister walked away with a rap on the knuckles! Honestly, we may never know the complete truth. It is not out of place to state that it was Delhi High Court, which had initiated a contempt action against Central Government officers for noncompliance of its order. Fortunately, the Hon’ble Supreme Court did not agree with them and stayed the order, while conceding that contempt action lies only in case of wilful disobedience.

Down south, another Court wished to indict a Constitutional Authority, namely the Election Commission of India for murder, without indicating what punishment they have in mind. Send them to the gallows perhaps? "This is beyond imperious, this is intemperate".

The Hon'ble Supreme Court has already asked the High Courts to refrain from making callous remarks, however, it added recently that given the depressing environment, the Judges do get carried away sometimes and should not be grudged. Thankfully, such venting of emotions has not been accorded legal sanctity.

The Delhi High Court which is now "showing the way" to the Executive, had itself shown the door to the lawyers arguing in favour of hybrid hearing. When some of them prayed that they be allowed to appear through video conferencing, they were labelled as complacent people who had gotten used to working from the comforts of their home. This order is dated March 9, 2021.

Recently some Senior members of the Bar were terribly upset that the Hon'ble Supreme Court took suo motu cognizance of how the Covid crisis is being handled and whether or not contradictory orders of various High Courts is actually hurting the fight against Covid. What could have possibly miffed some of these Senior members of the Bar? Is it the fact that they will be denied the opportunity to indulge in linguistic bombast twice over, once in the High Courts and then do the same in Hon’ble Supreme Court? Since all of them know that the orders of the High Court, like the recent one of Allahabad High Court ordering lock downs in some cities, will be challenged in the Hon’ble Supreme Court.
Or was it that the Bench which took suo motu cognizance was unacceptable to them or was the Amicus Curiae appointed, was unacceptable.... or both? Thankfully, the Bench has changed and the then Amicus has recused, and more "acceptable" Amici have now been appointed instead.

Another preposterous example is when the Uttar Pradesh State Government wanted to postpone the Panchayat Elections. Lest we forget, it was the Allahabad High Court in its infinite wisdom asked the State Administration to conduct elections as per schedule. So, elections must happen as scheduled, digital rallies will be opposed by all major opposition parties, like they did in Bihar 2020, physical rallies would be conducted and then Election Commission would be labelled a murderer. The same Allahabad High Court equated the deaths due to shortage of oxygen to a ‘Genocide’.

The fact simply stated is this, the State Governments and Administrations will accept all that falls from the High Courts during the course of the hearing and make amends, but the hyperbole, virtue signalling, and grand standing will be challenged in the Hon’ble Supreme Court, as the Election Commission of India has filed an appeal against an abominable remark of the Madras High Court. The Supreme Court has settled a few issues already and has asked for a national policy on hospitalization (whatever happened to the Federal Structure and Health being a State Subject). They have also directed the Central Government to formulate an equitable and just Oxygen Supply policy (though there was a comment that Delhi being the National Capital is somewhat special)!

Another issue pending before the Hon’ble Supreme Court is that of an immunization policy for Covid vaccines. While it is laudable that accountability is sought from the Central Government about the procurement and distribution, it would be adventurous, for the Courts to venture into the domain of pricing of the vaccines. It is imperative to ensure that the Pharma lobby is not allowed to blackmail and profiteer, but to equate the fledgling Indian Pharma industry to its global counterparts will only mean that Indian entrepreneurs will be dissuaded from taking risks and will cede the space to the global giants. As the recent tussles in the tech world has shown, the Indian State including the Judiciary is not able to keep the global tech giants in check, ditto for the global pharma giants.

I will end this post with a simple and humble request. As much as it is told to the political class to bury their differences and have a bipartisan approach to resolve the current crises, the same is applicable to the members of the Bar & Bench. Leave the grandiloquence and virtue signalling and naming and shaming and castigating other pillars of this democracy and constitutional authorities for after the pandemic. Work on evolving a robust mechanism to strengthen the justice delivery system instead.

One final prayer, Mi'lords please send the real criminals to jail in double quick time, and to all the respected seniors at the Bar, the next time these criminals approach you, please do not accept their briefs. The corrupt and inept politicians, babus, errant hospital owners et al, will all come running to you to defend them if and when they are charged with serious offences for their acts of omissions or commissions. Justice is not an abstract construct, and as it is said ad-nauseum, it must really be seen to be done to bring about real change in society. Bullying pulpits alone won't deliver it.